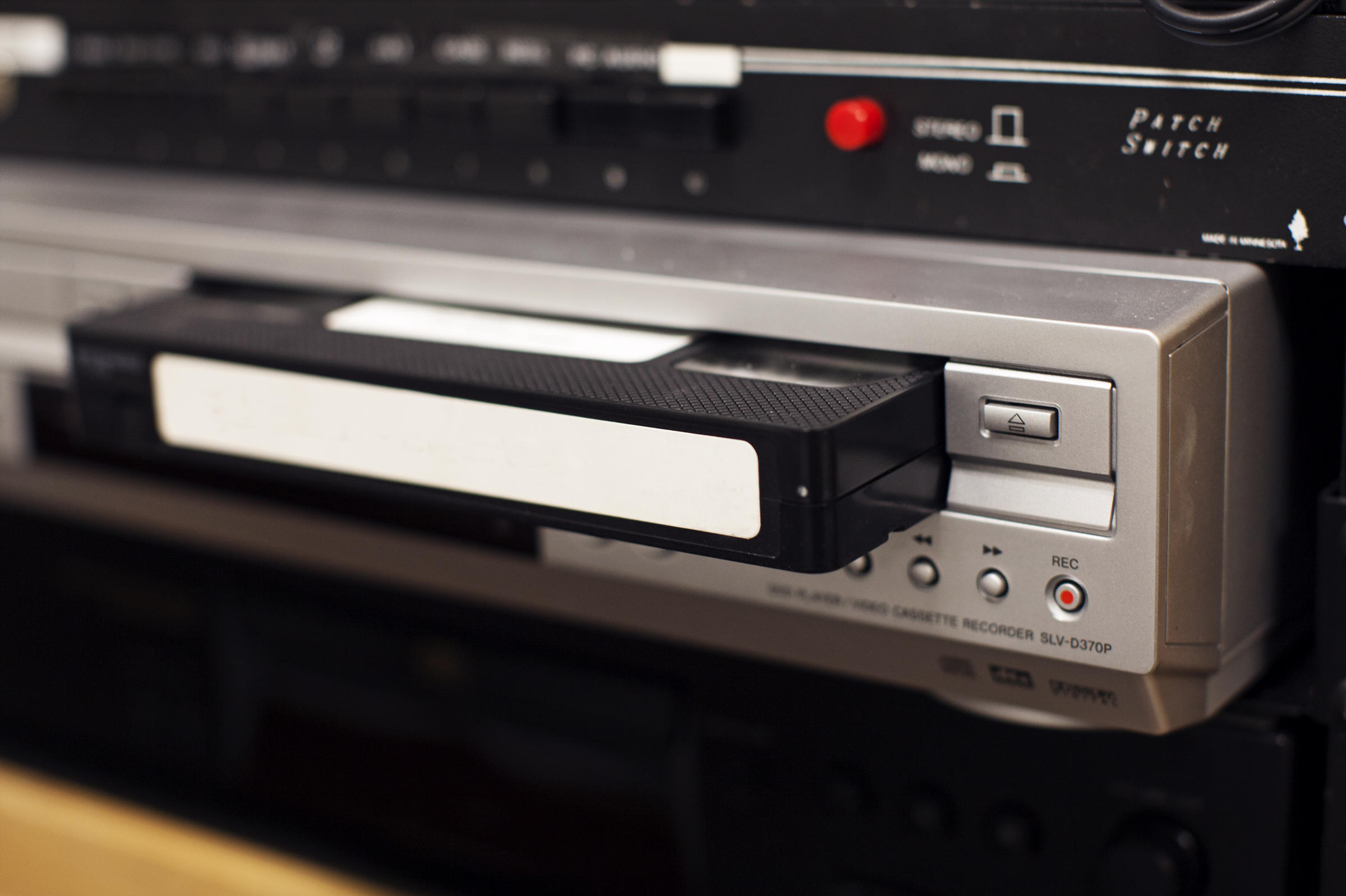 A friend described Michele Thiesen as gentle, a pacifist. Her crimes were nonviolent. But under a California law instated during the tough-on-crime 1990s, she served nearly three decades in prison before being released last week.

In the middle of the night in 1994, court documents say, she broke into a home through a kitchen window. She thought the place was empty, but it was not, and she ran — VCR in tow — when she heard someone call out from upstairs.

Thiesen, who is Canadian but was arrested in California, was sentenced under the state’s Three Strikes law, which sharply increases sentencing requirements for defendants who have been convicted of a prior serious or violent felony. When Thiesen was sentenced for the burglary, the law mandated she receive at least 25 years to life to account for her previous crimes. She was sentenced to 40 years to life.

Milena Blake, Thiesen’s lawyer and a staff attorney at the Three Strikes Project at Stanford University’s law school, said Thiesen’s story is a classic example of someone caught up in the law, which is not unique to California but is particularly firm in the state.

“She had an alcoholic father who suddenly died when she was 17, and she turned to drugs to sort of self-medicate, and that was that,” Blake said. “Once you’re hooked on heroin, it’s an expensive drug to support.”

Though the law was amended in 2012 to soften it somewhat, Blake said Thiesen would still face at least 25 years to life in prison if she had been arrested for the same crime this year.

In the law’s original iteration, the third strike could be any felony. Blake said this stipulation is how many “three strikers” ended up saddled with lengthy prison sentences.

“There are people who would possess less than a sugar packet of drugs and be sentenced to 25 to life,” she said.

Blake said some of the other third strikes she has seen include stealing three bottles of shampoo from a Ralphs supermarket, stealing beer steins from a storage unit, taking a bike from an open garage, possession of meth residue, stealing a slice of pizza and walking out of Costco with a bottle of stolen liquor. All faced at least 25 years to life, and many faced 40.

The state’s Three Strikes Law was adopted in 1994 after high-profile crimes drew public outrage, including the murder and kidnapping of 12-year-old Polly Klaas the year before. Richard Allen Davis, who snatched Klaas from a slumber party, had a long criminal history that included kidnapping and assault convictions. The case garnered calls for a more robust system to stop repeat offenders.

Blake said the law was born out of a feeling that people needed to learn their lesson or risk having punishments ratcheted up. She called it draconian.

“The problem is that it doesn’t work,” Blake said. “It doesn’t discourage crime — it’s just expensive. People are in prison until they’re old, and old prisoners are expensive.”

The U.S. Supreme Court upheld the law in 2003 in a 5-4 decision, arguing that it does not necessarily lead to unconstitutionally cruel and unusual punishment.

In the majority opinion, Justice Sandra Day O’Connor wrote that the case at hand reflected “a rational legislative judgment, entitled to deference, that offenders who have committed serious or violent felonies and who continue to commit felonies must be incapacitated.”

Former California Secretary of State Bill Jones, one of the law’s main authors, applauded the court for its decision.

“Our goal in California is to have no more victims,” Jones said in a statement to the Associated Press after the ruling. “The court’s decision today ensures that repeat murderers, robbers, rapists and child molesters will be off our streets as soon as they commit an additional felony.”

“I read a lot of prison files, and it’s pretty unusual to have a guard letter of recommendation for getting out,” Blake said. “It’s their job to keep her in and, they’re like, ‘She would be fine to come out,’ That’s pretty remarkable.”

Jennifer Leahy, a friend of Thiesen’s from prison, said Thiesen was like a big sister to her. Leahy said Thiesen was focused on creating a safe place for people to exist and committed to talking through problems.

“She always finds the solution that’s going to cause the least amount of harm or disruption,” Leahy said. “That’s her pathway, to walk softly in the world. She’s gentle in nature and in spirit.”

Leahy, who is now Fresno State’s program director for Project Rebound, a reentry program for the formerly incarcerated, said she has seen a lot during and since her time in prison, but nothing floors her as much as what happened to Theisen.

“The woman’s been incarcerated for how long? And she has never even been in a fight,” Leahy said. “It’s just so striking and startling and shocking that they would put, I mean, the millions of dollars that have been wasted incarcerating Michele.”

In 2019, Thiesen got a recommendation for resentencing from California’s secretary of corrections, which Blake said fewer than 100 people had received at the time. To be granted this recommendation, the secretary had to conclude that Theisen had “changed as a person and would be a positive asset to the community,” according to the penal code.

A judge ruled last year to resentence Theisen to 25 years to life, making her immediately eligible for parole because she had already served 25 years.

After a concerted effort to show the parole board how much Thiesen had changed, she was deemed eligible for release, though it was not clear whether she would be deported to Canada.

Blake and Leahy both waited outside the correctional center last Tuesday, hoping to pick Theisen up, but she was taken into ICE custody. Blake said the wait time until Theisen can return to her siblings in Canada is expected to be about 90 days, though they are hoping to work with the Canadian consulate to speed the process.

Leahy waved to her longtime friend as she watched her climb in the ICE van. She plans to visit her in Canada as soon as possible.

Blake said Theisen is not worried about the three-month wait. She has been waiting decades for this moment, after all.

Original Article: She was just released after 27 years in prison. Her crime: stealing a VCR (msn.com)