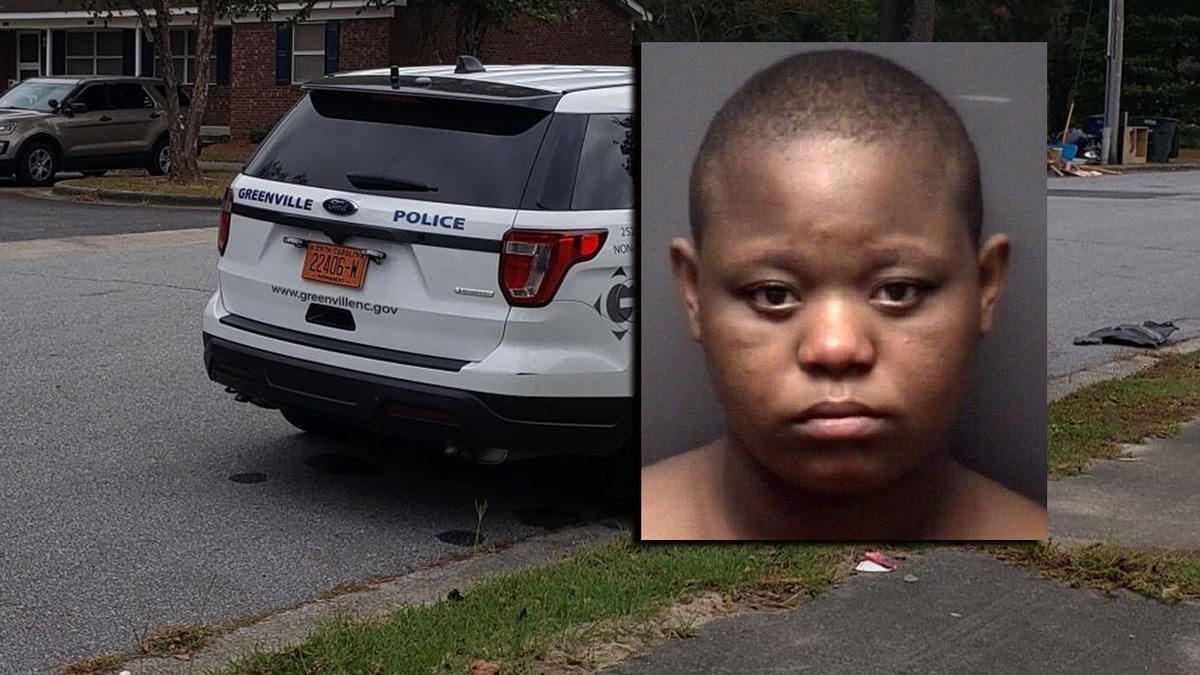 A North Carolina woman has been arrested after she allegedly stabbed her one-year-old daughter in front of a responding police officer.

Cierra Dyer, of Greenville, North Carolina, was engaged in an alleged verbal dispute with a family member over the custody of her one-year-old daughter on Monday, according to the Greenville Police Department.

Once police arrived, they allegedly saw Dyer stab her daughter multiple times in the back. She dropped the knife as authorities arrested her. The child victim is expected to make a full recovery.

Police charged Dyer with attempted murder and felony child abuse. She’s currently being held at the Greenville Police Department in lieu of a $1.5 million bond.

Dyer has faced prior criminal proceedings in recent years. In July 2017, she was arrested and charged with wilful injury to real property and reckless driving.

A report of child abuse is made every ten seconds in the U.S., according to the nonprofit Child Help.

More than 3.6 million referrals are made to child protection agencies involving more than 6.6 million children every year. On average, the U.S. has the worst record of child abuse deaths, with four to seven children losing their lives to child abuse and neglect daily.

On September 28, a Florida daycare worker was arrested and charged with child abuse after she was caught dropping and hitting a one-year-old child.

51-year-old Yamirka Menendez took the one-year-old out of a mechanical swing, lifted him off the ground and dropped him onto the floor, according to Florida authorities. The woman was then seen hitting the victim with the mechanical swing.

After the crime, the victim was “unable to stand upright or place weight on his left foot and leg,” according to police.

On September 10, a Texas toddler died after her mother accidentally left her in a hot car for ten hours. The mother was dropping off three children—a five-year-old, three-year-old, and the one-year-old—at an undisclosed location, but she had forgotten to take the one-year-old inside.

A Harris County Sheriff’s Office spokesperson told Newsweek that when the woman went home to change clothes and run errands, the staff at the victim’s daycare told her that there was no record stating that she had dropped off the child.

The Harris County DA’s office will determine if charges will be filed against the mother in the coming weeks.