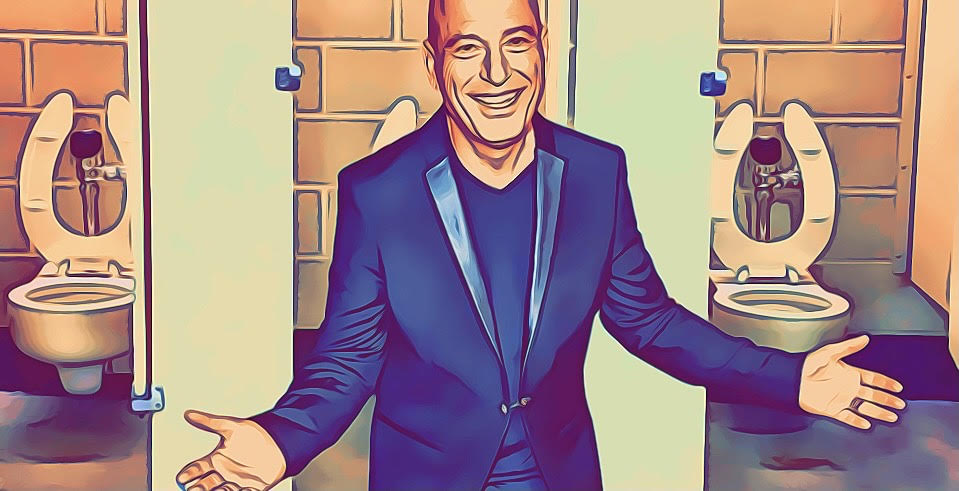 Howie Mandel has revealed how “consensual diarrhea” led to him being hospitalized.

The ‘America’s Got Talent’ judge – who was rushed to hospital on Wednesday (10.13.21) after he fainted in a Starbucks – has opened up on having a colonoscopy in the days before he collapsed.

Speaking to his daughter Jackelyn Shultz on the ‘Howie Mandel Does Stuff’ YouTube show, he explained: “I had a colonoscopy a few days ago.

“They empty you out. You take a drink and you empty out. I have consensual diarrhea for an entire night… And then I was dehydrated.”

The 65-year-old star noted he started working right after the procedure, and so started to fuel up on caffeine.

He added: “All I kind of lived on was coffee and caffeine, which also exacerbates dehydration, I was told.”

Howie also admitted he doesn’t “drink water” – although he has vowed to “moisturize and hydrate from now on” – and this all led to him fainting.

He quipped: “Apparently, when you do that you will pass out at Starbucks… It was also the cost of the caramel macchiato venti that just threw me over the edge.”

His daughter laughed at his “consensual diarrhea” line, and admitted she as “freaking out” when she heard about the incident.

“I was worried. She’s like, ‘We’re going to the hospital’. So, I was already freaking out.”

Howie – who revealed later on Wednesday (10.13.21) he was “home and doing better” – added he doesn’t think he “ever lost consciousness” during the incident.

He said: “I just passed out and… I got really dizzy and couldn’t stand up, but I don’t think I ever lost consciousness.

“And I got totally soaked with sweat. For somebody who is dehydrated, I had a lot of sweat in me, so that even exacerbated the dehydration.”