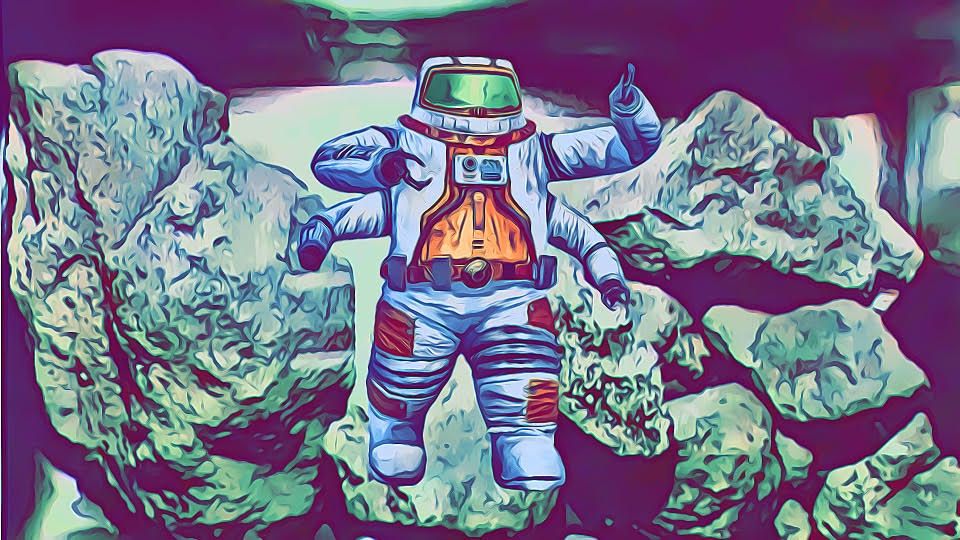 Lunar rocks from the moon may have enough oxygen to sustain earth’s current population of 8 billion people for 100,000 years.

Contrary to popular belief, there is a lot of oxygen present on the moon despite its very thin atmosphere. However, none of it is in a gaseous breathable form.

Rather, it is trapped in the layer of rock and fine dust that covers the surface called the regolith.

NASA believes that if it can extract the oxygen from the regolith, there are chances that the moon could potentially support human life.

It has partnered with the Australian Space Agency to send an Australian-made rover to the moon back in October to collect lunar rocks, The Sun reports.

The surface of the moon already has a lot of oxygen trapped in the form of oxides of silica, aluminium, and iron and magnesium, while the regolith is comprised of an impressive 45% oxygen.

Energy will be needed in order to break apart the minerals that make up the moon and release oxygen, which can be achieved through harvesting solar energy on the moon.

NASA believes that if we could somehow extract that oxygen, it’s possible that the Moon could provide life-supporting gas to everyone on Earth for around 100,000 years.

The rocks are still being collected via NASA’s Artemis mission and being used for further study until they figure out how to extract them efficiently.