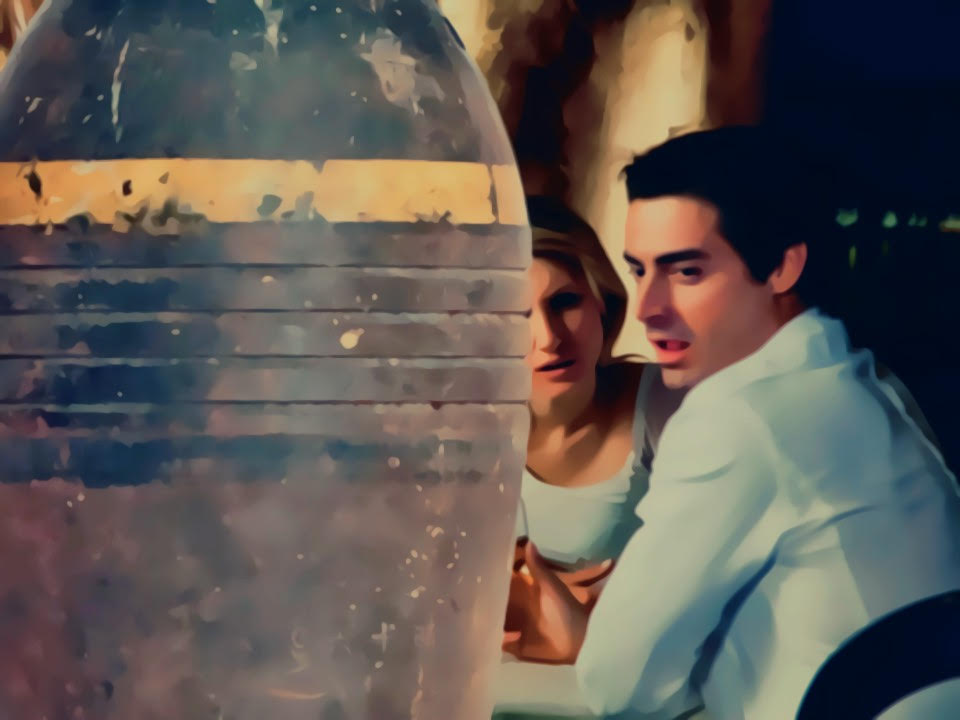 A bomb squad was reportedly called to a hospital in England after a man arrived with a mortar shell stuck in his rectum.

Members of the 11 Explosive Ordnance Disposal Regiment responded to a call from Gloucestershire Royal Hospital on Thursday after the patient was admitted, reports Gloucestershire Live.

The Sun reports medics were fearful the mortar could possibly still be live and therefore could still explode.

“The 57mm mortar round was used by the Royal Artillery in the Second World War as anti-tank rounds, though it would later also be used by British tanks in North Africa,” reported Gloucestershire Live.

According to a source, the man was a collector of military memorabilia and somehow “slipped and fell” onto the round.

“The unnamed patient told doctors he ‘slipped and fell’ on the 17cm by 6cm armour-piercing projectile taken from his private arsenal of military collectables,” reported The Sun, which went on to say the mortar round was later discovered to be “inert” and not potentially harmful to anyone it was not currently inside.

The man was reportedly released from the hospital and is expected to make a full recovery.