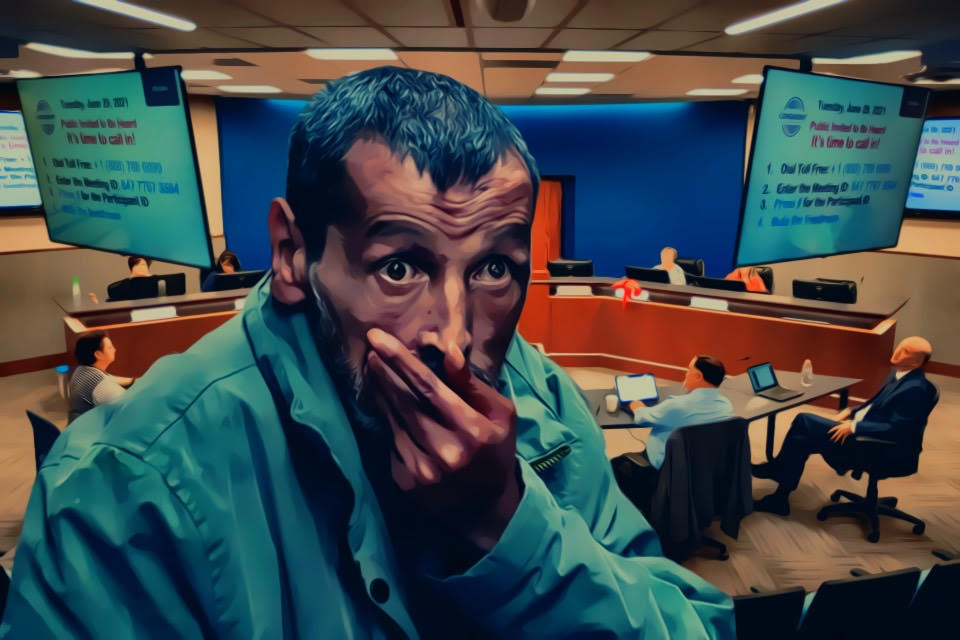 Ann Arbor officials finalized updates to a city ordinance this week with criminal penalties for sniffing glue, going against the wishes of residents who argued it should be decriminalized.

City Council voted 11-0 in favor of revisions to an existing law that makes inhaling glue fumes to induce intoxication — or aiding a child in doing so — a misdemeanor crime punishable by 90 days in jail and/or a $500 fine.

The new language updates the list of commonly inhaled glues, since the prior list was from 1966 and didn’t include substances found in stores today, Deputy City Attorney Arianne Slay said.

Slay suggested it’s more likely the law would be used to get someone into substance abuse treatment than sticking them with a criminal record.

Additionally, the updates include using gender-neutral language and more clearly spelling out penalties.

City officials said the updates are part of a broader series of progressive reforms, but several residents voiced concerns at a public hearing and on social media.

“I hope that when we’re looking at our city ordinances, we can put our progressive hats on and realize that it’s time to end the war on drugs,” resident Michelle Hughes told council.

People use substances to cope in life and it doesn’t help to arrest them and put them through the criminal legal system, even if they’re placed in a diversion program, Hughes said.

“If we want to give people help, we could just give them help,” she said. “But instead, arresting people and putting them through criminal diversion court is going to make their lives more difficult, it’s going to put them under constant police surveillance, it’s going to make them take drugs tests, go to court-mandated meetings …. I don’t think we should be thinking of ourselves as progressive if this is what we’re doing to people who need help.”

Adam Goodman, another resident who spoke, called it “a bit crazy” the city is talking about progressive values while rewriting an ordinance criminalizing substance use. It sounds like “faux-progressive nonsense that sometimes makes Ann Arbor a bit of a laughingstock in terms of our politics,” he said.

Council also heard from Ashley Shukait, a member of the Michigan chapter of Public Heath Awakened, who said the updated ordinance falls short of creating a health-centered environment for city residents and visitors.

Some noted the city decriminalized marijuana in the 1970s and last year effectively decriminalized all psychedelic plants and fungi, including psilocybin mushrooms, by declaring them the city’s lowest law-enforcement priority.

Hughes argued council should go through the city’s ordinances and decriminalize “things where it doesn’t help people to have them criminalized,” including sex work and all drugs.

Council Member Jeff Hayner, D-1st Ward, agreed with some of what the speakers had to say, though he said he believes Ann Arbor’s law enforcement is “enlightened enough to to divert these folks” who are found inhaling fumes.

Mayor Christopher Taylor said he supported the changes aimed in part at making the law easier to understand.

“If it should come to pass that we have more substantive changes downstream, that would be an interesting and important conversation,” he said.

Slay, who has been leading the ordinance-revision project, said doing away with a criminal ordinance is not necessarily progressive and might end up being short-sighted.

“If we eliminate an ordinance where there is a companion state law like the glue sniffing … state law continues as the sole law of the land,” she said, adding police still can enforce it.

The city ordinance places trust in the city attorney’s office to lead the charge on justice reform, Slay said, adding she and another city attorney are not aware of anyone ever actually being arrested or jailed for sniffing glue.

“I’ve actually never seen someone charged with it,” she said. “However, it is in our back pocket should we need it.”

Unless a police officer actually observes someone sniffing glue, they can’t make an arrest, Slay said.

“This is on our books to prevent people from harming themselves,” she said, adding sniffing glue can lead to serious impairment or death. “It’s different than marijuana.”

For those suffering with addiction, the city’s diversion program does work to get people into treatment and get them help they need, Slay said, adding sometimes people are not ready to do that on their own “but their addiction is killing them.”

Slay added, “And our second goal of ordinance prosecution … is to create a robust deflection program. Deflection means uncharged, uncited referrals to treatment. If we don’t have a law on the books, we don’t have a say in the outcome for what happens to people in our community. We need a collaborative approach with our community partners.”

Council Member Ali Ramlawi, D-5th Ward, said while there’s fear in the community around the ordinance changes, he has trust and faith in the city’s legal department.