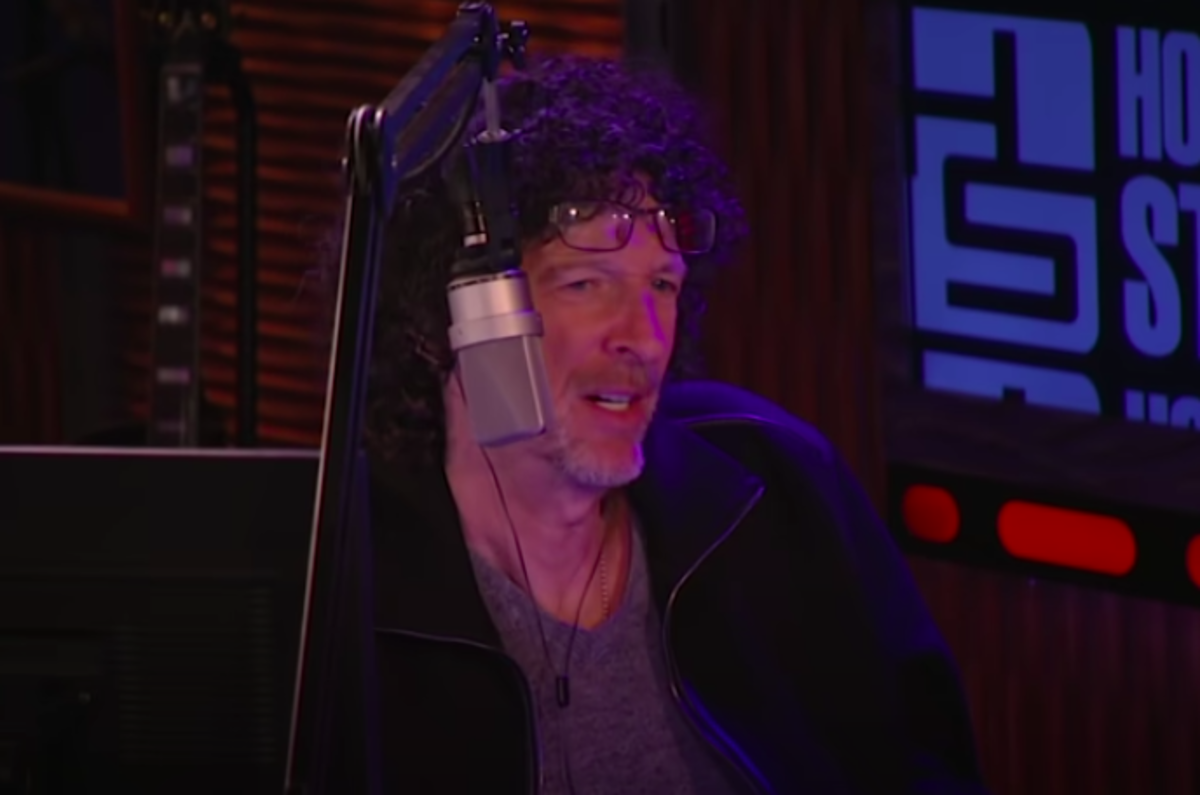 Howard Stern has been outspoken about COVID-19 vaccines since they became available. As he said on his SiriusXM show in September of 2021, “When are we going to stop putting up with the idiots in this country and just say it’s mandatory to get vaccinated? As I remember, when I went to school, you had to get a measles vaccine. You had to get a mumps vaccine” (via The Hill).

He also blasted podcaster Joe Rogan for his decision to take Ivermectin to treat the infection (via Maxim). The “Shock Jock” further blasted Aaron Rodgers when he tested positive for COVID and revealed he had chosen not to get vaxxed.

Now, Stern is speaking out once again against anti-vaxxers and let’s just say his comments are not wishy-washy. Instead, the self-proclaimed “King of All Media” has a strong message for Americans who don’t get vaccinated.

Taking to the airwaves on Wednesday, the pro-vaccine radio host said, “If it was up to me, anyone unvaccinated would not be admitted to a hospital” (via HuffPost). And that wasn’t all.

Stern continued his remarks about anti-vaxxers, addressing them directly by saying, “No one’s sitting there conspiring against you. Americans don’t want to create a vaccine that’s going to turn you into a robot, or magnetize you” (via HuffPost).

“There’s enough Americans now who have taken it. Look at us as a sampling where nothing has happened to us. It’s time for you to get it,” he continued. Finally, Stern said, “Now if you don’t get it, in my America, all hospitals would be closed to you. You’re going to go home and die.”

Not surprisingly, Twitter had some thoughts about Stern’s comments. “I’m done listening to you!” one person tweeted. But others supported his take, with one person tweeting, “I am kind of with Howard Stern…they are keeping this pandemic alive!” Perhaps another Twitter user said it best by tweeting, “If people aren’t vaccinated by now, I doubt Howard Stern, or anyone else, is changing their mind.”