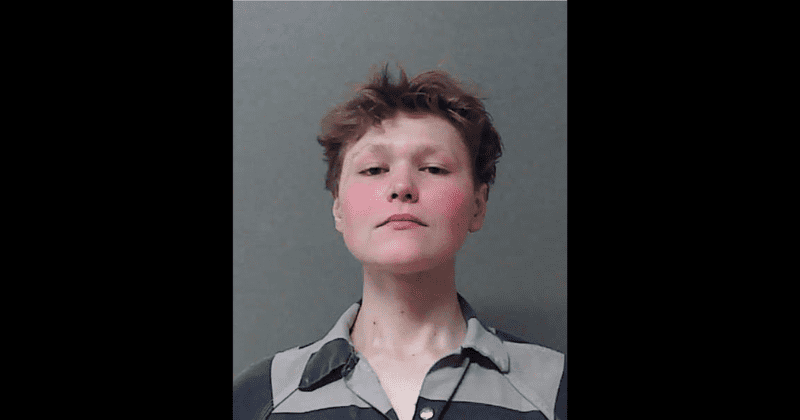 An Illinois teen was arrested Thursday for allegedly breaking into his neighbor’s home and trying to kill him because he’s gay, authorities said.

According to a sworn affidavit, police were called to a home on Delray Court after a report of a broken window and a potential break-in.

When an officer arrived at the scene, the door was locked. After identifying himself, the officer said he could hear somebody screaming for help inside.

The officer broke down the door to go into the house, and then found the victim on the kitchen floor.

He had multiple lacerations to his head and a “significant” amount of blood. The officer also saw the teen, who was also covered in blood.

According to the sworn affidavit, the victim, a 60-year-old man, told police that he was in bed when he heard the glass of his window shatter.

After he got out of bed, he saw the teen, his neighbor, come through the window.

The teen allegedly used a pipe wrench and began hitting the victim on his face, head and body, saying “you’re gay,” “you’re evil,” and “I’m going to kill you” a number of times.

At one point, the victim said Dickerson duct-taped his wrists, forced him into a chair, and continued with the beating.

When the victim was able to free himself, the two wrestled over the wrench. Dickerson held the wrench across the victim’s neck and began choking him.

That’s when the officer arrived.

According to the affidavit, police found a pipe wrench on the ground and pieces of blood-covered duct tape on a chair and the floor, the Herald & Review reported.

Dickerson was arrested just after 5:30 p.m. on Thursday. The victim was taken to a local hospital and is expected to be OK.  His injuries required multiple stitches.

The teen appeared before a Macon County judge on Friday morning. He’s currently being held on a $1 million bond.