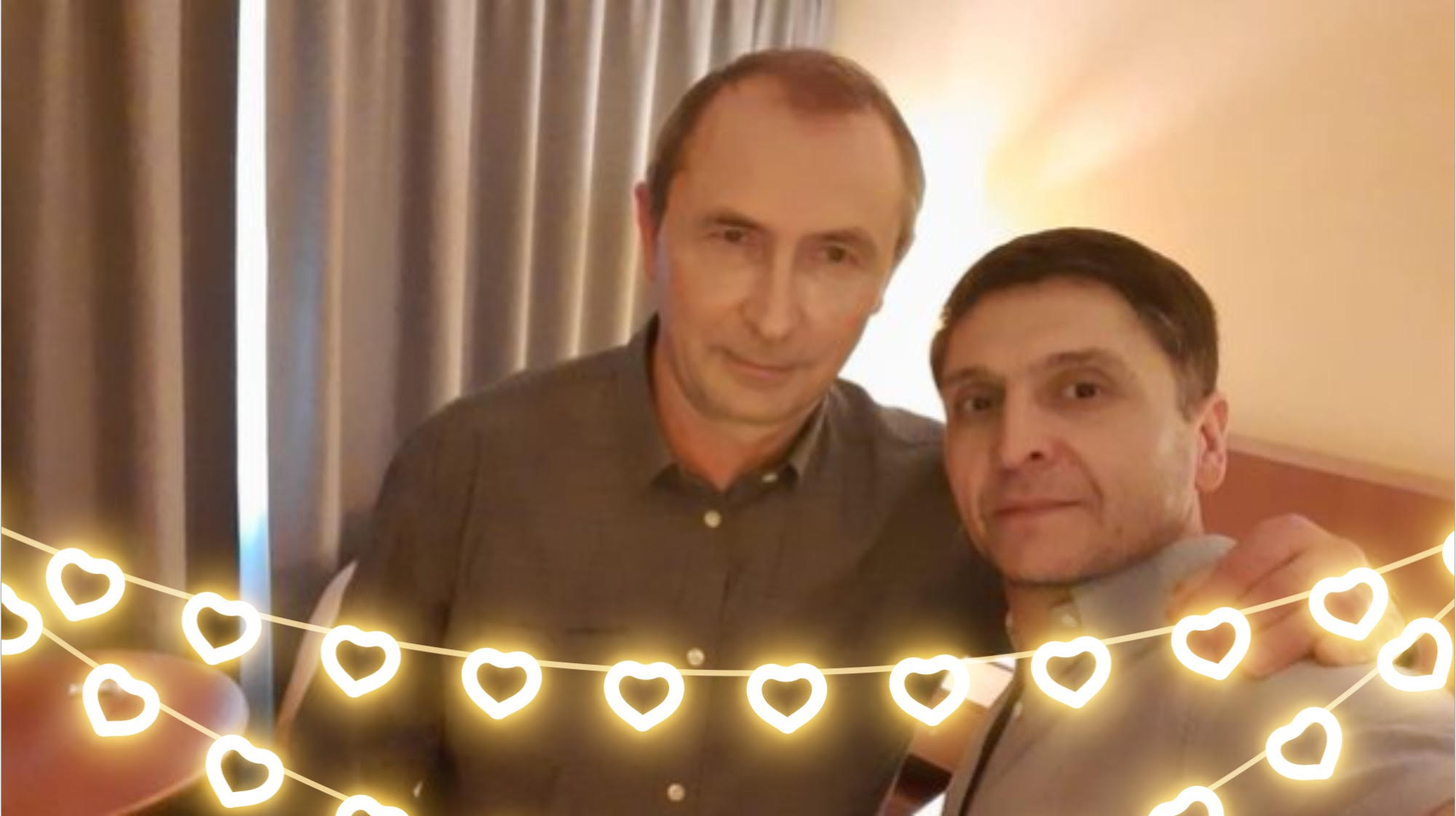 A Volodymyr Zelensky impersonator has been successfully smuggled out of war-torn Kyiv by Vladimir Putin and Kim Jong-un lookalikes.

Slawek Sobala, a professional Putin impersonator from Poland, enlisted fellow professional Howard X, who impersonates Kim, to take Zelensky across the border out of Ukraine.

Umid Isabaev, who makes a living as a Zelensky doppelganger, had been living and working in the Ukrainian capital before Russia invaded – leaving him fearful for his safety, Daily Star reports.

Originally from Uzbekistan, Umid’s career began after a photo of him on the metro in Russia went viral – leading to him becoming a professional impersonator.

Kim Jong-un lookalike Howard X reached out to Salwek after he learned Umid was trapped in Kyiv and offered to help.

The pair co-ordinated a rescue mission with the help of a member of the Ukrainian resistance to safely extract Umid from the city.

On March 8, Umid fled to a safe house more than 100km from his Kyiv apartment before laying low for a couple of days, then continuing his journey by car to the Shehyni border checkpoint in Lviv Oblast.

Here, he crossed over to Poland at around 7.45am on March 12 alongside reams of other refugees.

Howard X told the Daily Star: “When the war started, I thought of Umid because I know he’s living in Ukraine.

“I got in touch with him and told him ‘you need to get out of here’ because who knows what will happen if Russia gets hold of a Zelensky double.”

Umid was first employed by a Russian film producer for two years starting in 2019.

However, upon the completion of the contract, he was flown out by Zelensky’s production company to Kyiv where he was given an apartment to live in and a job in the city.

Umid has met President Zelensky, a former actor, in person on several occasions.

But when Russia invaded Ukraine, he wanted out.

“Kyiv was without sunshine, it was snowing,” he told the Daily Star.

“And every five to 10 minutes a bomb was heard, Kyiv was very noisy.”

Howard X says people “were reluctant to help [Umid] at the beginning”.

“They wanted to get women and children out of the country first, not an immigrant from Uzbekistan,” he said.

“When he arrived at the border, he was detained by the staff because of his nationality.

“He eventually got through and from what I heard, the border staff laughed when they realised how much he looked like Zelensky.”

Howard, who also helped a Bruce Lee impersonator get out of Afghanistan last year, said he is helping to pay for Umid’s accommodation and food.

Meanwhile, Slawek told the Daily Star that he “managed to bring [Umid] first to the Polish border and then to Wroclaw with the involvement of my friends in Ukraine.”

Slawek, who lives in Wroclaw, Poland, received Umid and the pair were pictured having a pint together after the successful extraction.

He added: “I put him in a hotel. When he rested, we met and greeted him very warmly. Umid thanked me very much for helping him get out of Kyiv and Ukraine.

“We talked for about three hours where he told me about himself and what he was doing. In the evening, we went to the pub for a beer so that he could relax after such a long, stressful way.”

The 53-year-old added that Umid plans to stay in Poland and find work as a lookalike. Slawek said that together they want to use satire to “fight Putin’s regime”.

He continued: “We hope that in this way we will contribute a little to support the people of Ukraine and to their victory in this terrible war.”

Asked how much he has spent on helping Umid, Slawek said he and Howard “incurred high costs”, but added that “human life cannot be measured with money”.

He said they will continue to support Umid, and hopes that sponsors will help.

“We count on the goodwill of people,” he said.

Slawek previously told the Daily Star that he feared for his own safety while working as a Putin impersonator.

In Wroclaw around one in every 10 residents is Ukrainian, according to New Eastern Europe.

Slawek fears the Ukrainians in his hometown, along with other anti-war protesters, will turn on him and threaten his safety.

“Before the war, I wasn’t afraid for my safety on the street, but now when the war started, when Putin attacked Ukraine I’m a little afraid because in our town Wroclaw, there’s a lot of people from Ukraine who work and live here,” he said.

Howard X and Umid Isabaev have never met in person, however, both of them were featured on a Russian documentary about political lookalikes on Russia-24 in early 2020.