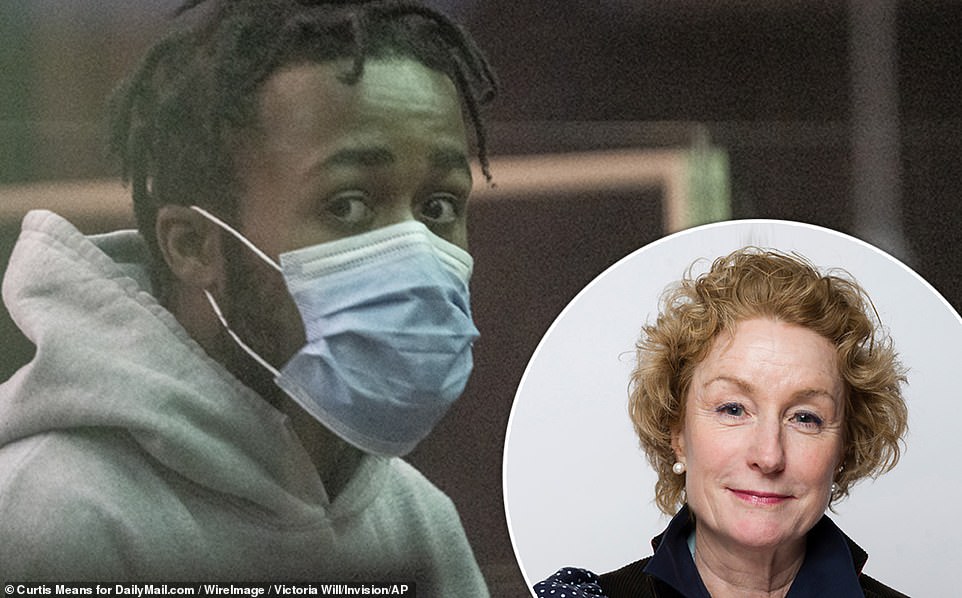 An electric scooter rider involved in the hit-and-run death of Gone Girl actress Lisa Banes pleaded guilty to manslaughter in the second degree on Wednesday.

Brian Boyd, 27, also confessed to leaving the scene of an incident resulting in death without reporting at the New York State Supreme Court, Manhattan District Attorney Alvin L. Bragg Jr. said in a statement about the June 4, 2021 incident.

Boyd is expected to be sentenced on Nov. 30, Bragg added.

“Brian Boyd drove recklessly with no regard for pedestrians, fatally striking a beloved actress and New Yorker before speeding off to avoid accountability,” Bragg said. “Lisa Banes will be remembered for her contributions to the rich fabric of New York City through her roles on screen and on Broadway. I offer her friends, family, and the many who loved her during her decades-long career, my deepest condolences.” Merrick Morton/20th Century Fox/Regency/Kobal/Shutterstock

Banes was hit by the scooter last June while walking on the city’s Upper West Side.

The actor had the right of way when she was run over in a crosswalk at West 64th and Amsterdam Ave., but Boyd ran a red light and continued northbound.

Prosecutors told The New York Times that Boyd then got back on his vehicle and fled the scene, with Banes lying in the street. He was later arrested on Aug. 4 after police recognized him from a wanted poster.

The actress was transported to Mount Sinai Morningside hospital in critical condition with a traumatic brain injury. She died ten days after the accident, at the age of 65.

The Juilliard alum appeared in films such as Cocktail and Pumpkin, and performed on Broadway in Neil Simon’s Rumors, High Society, Accent on Youth and Present Laughter.