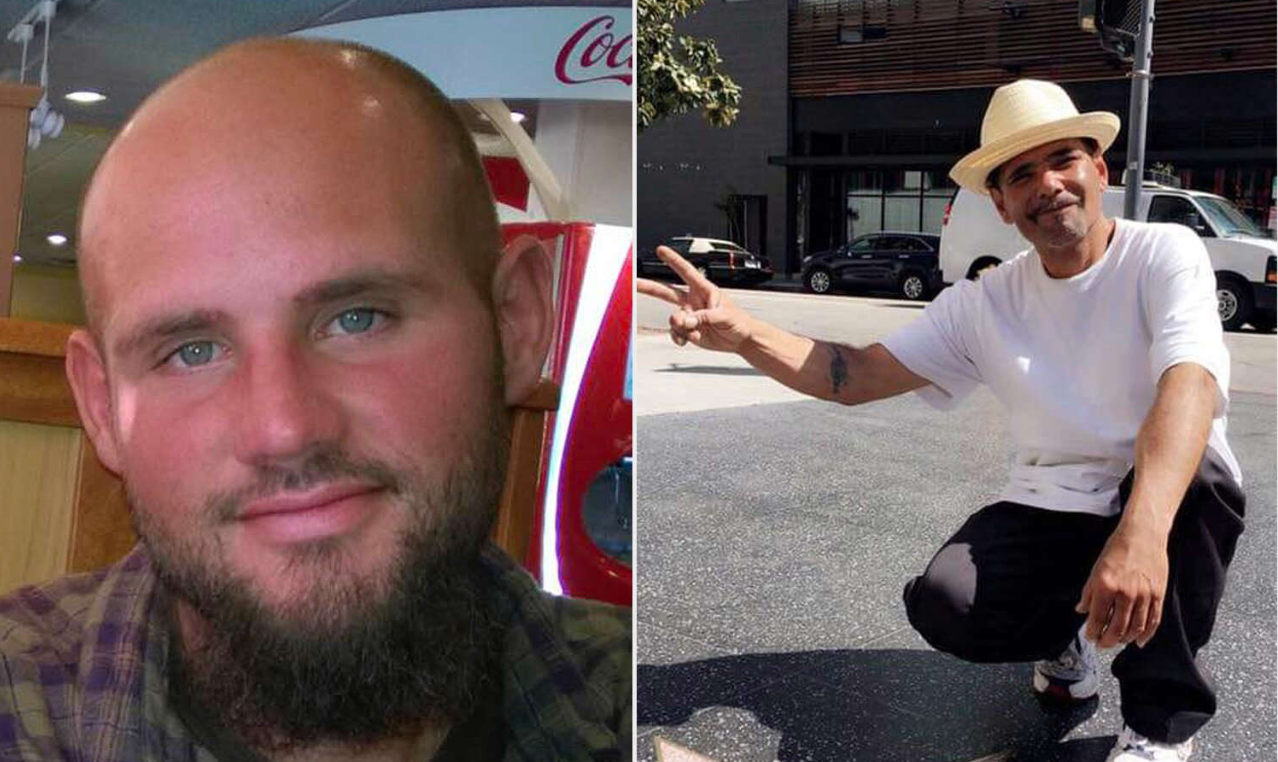 Police have “located a person of interest” whom they believe has killed five men in the Northern California community of Stockton.

On Friday, Stockton Police Chief Stanley McFadden confirmed that investigators have narrowed the investigation to one suspect, who is allegedly responsible for the deaths of the men occurring between July 8 and Sept. 27.

“These homicides occurred in the evening or early morning hours and our victims were alone,” McFadden said in a post on Facebook.

While the department has not officially identified any of the men, according to ABC News, two of the victims’ family members have stepped forward with their names.

“It’s hard to process that this has happened. I mean, me and my brother have been like twins. We were a year apart so we were pretty close,” he added.

Paul Alexander Yaw, 35, was killed on July 8, in the 5600 block of Kermit Lane, his mother Greta Bogrow confirmed to ABC News.

“He was a good boy who grew into a good man with a big heart. He will always live on in our hearts. He was always there for you if you needed him,” the family said in a statement, per ABC News.

They added, “He was a son, brother, father, grandson, nephew and cousin. I still can’t believe he’s not coming back. I hope this helps to catch the person(s) responsible.”

The Stockton Police Department is offering a $75,000 reward (in addition to Crime Stoppers’ $10,000 reward) for anyone who has information that leads to an arrest in the investigation.

Stockton police have also opened a tip line for anyone with information. The phone number is 209-937-8167, and information can also be emailed to policetips@stocktonca.gov.