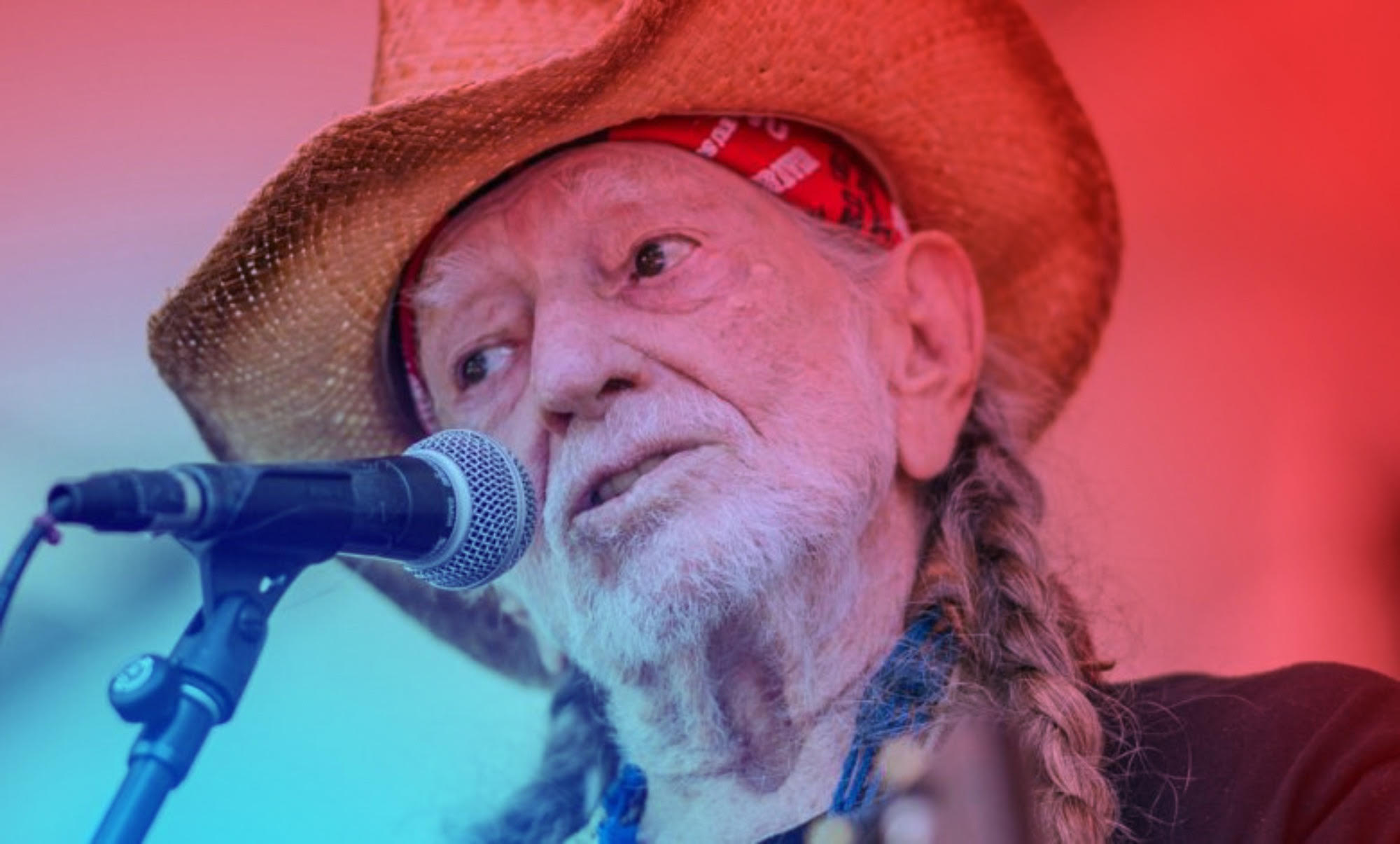 Willie Nelson had a hope-filled message for the parents of a victim of this May’s shooting massacre at Robb Elementary School in Uvalde County, Texas during a campaign event for Democratic gubernatorial candidate Beto O’Rourke on Sunday (Oct. 2) in Austin. According to the Houston Chronicle, Nelson’s remarks were addressed to the family of Jackie Cazares, a fourth grader who was one of the 19 children and two adults killed during the May 24 mass shooting.

“To you folks there, the parents who are going through some incredible sad times: Remember that it’s not something you get over, but it’s something you will get through,” Nelson said after performing a set at the event in support of former presidential candidate O’Rourke, who is challenging incumbent Republican Gov. Greg Abbott.

Nelson officially endorsed O’Rourke at the “Vote ‘Em Out” rally at the Moonwater Saloon, which served as a reunion for the pair after former punk musician O’Rourke joined the country icon on stage at Nelson’s annual Fourth of July picnic to sing “On the Road Again.”

O’Rourke then noted that Cazares’ family members were in attendance, telling the audience that the 19 students killed during the massacre were, “absolutely defenseless against a governor who refuses to lift a finger to prioritize their lives. 19 weeks and nothing has been done”; at a gubernatorial debate on Friday, Abbott claimed that it’s unconstitutional for the state to raise the age to buy a military-style AR-15 to 21.

Watch Nelson perform “Vote ‘Em Out” and see some pics from the event below (You can watch the whole set here, beginning at (29:25).

One thought on “Willie Nelson Speaks to Uvalde Families”