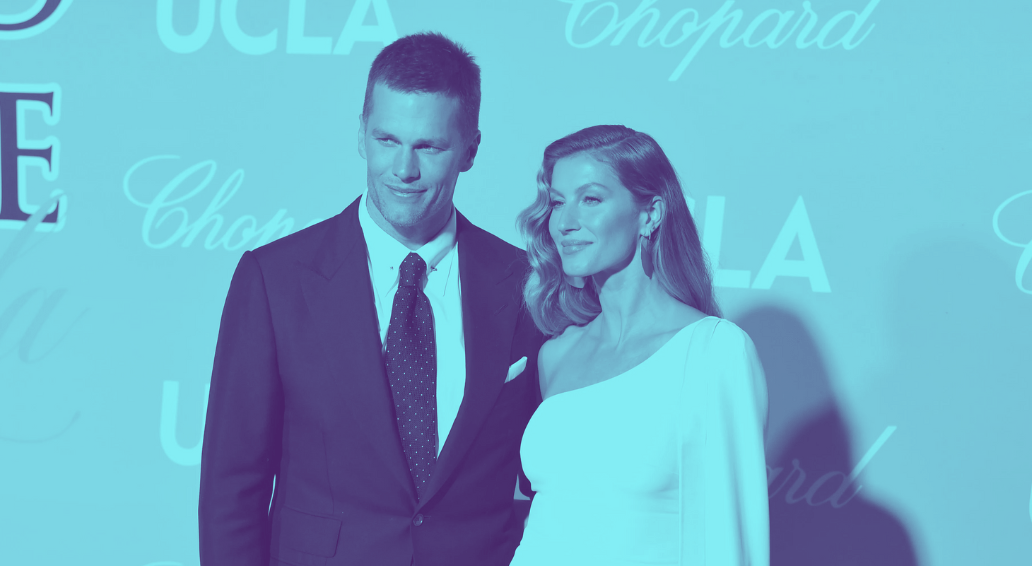 Antonio Brown has sent tongues wagging across the internet after posting a potentially provocative picture of himself with Gisele Bündchen.

Rumours about a possible rift between married couple Tom Brady and Bündchen have been spreading online after Bündchen was absent from the stands on Sunday.

People have been speculating online that the couple could be getting divorced, with Brady’s decision to un-retire after just a few months out the game thought to be behind the rumours.

Brady and his family were forced to evacuate their home due to Hurricane Ian last week, and he returned to play for the Tampa Bay Buccaneers against the Kansas City Chiefs – although Bündchen wasn’t there for the game.

t’s a strange thing to do by anyone’s standards, and there’s been a confrontation between Brown and Brady in the past.

A few months ago, Brown complained that Brady got more time off than the rest of the squad because of his status, writing on Twitter: “Tom Brady manipulate the game, [he] gets 14 days [to] go home [to] get his mind,” Brown worte on his Twitter account. “Now u see the difference. Put that S*** on.”

After the image posted by Brown, we imagine the conversations inside the Buccaneers’ dressing room are going to be tenser than ever.

It’s not the first time Brown has been in the news recently either.

The footballer took to Twitter in response to reports in the New York Post which claimed he exposed himself in the pool of a Dubai hotel in a video taken in May which was posted over the weekend.

“Every chance they get to sway the heat off themselves they use me. In the video you can clearly see she runs off with my swim trunks,” he tweeted, defending himself against the claims. “If roles were reversed the headlines would read ‘AB having a wild night with nude female’. Yet when it’s me it automatically becomes a hate crime.”