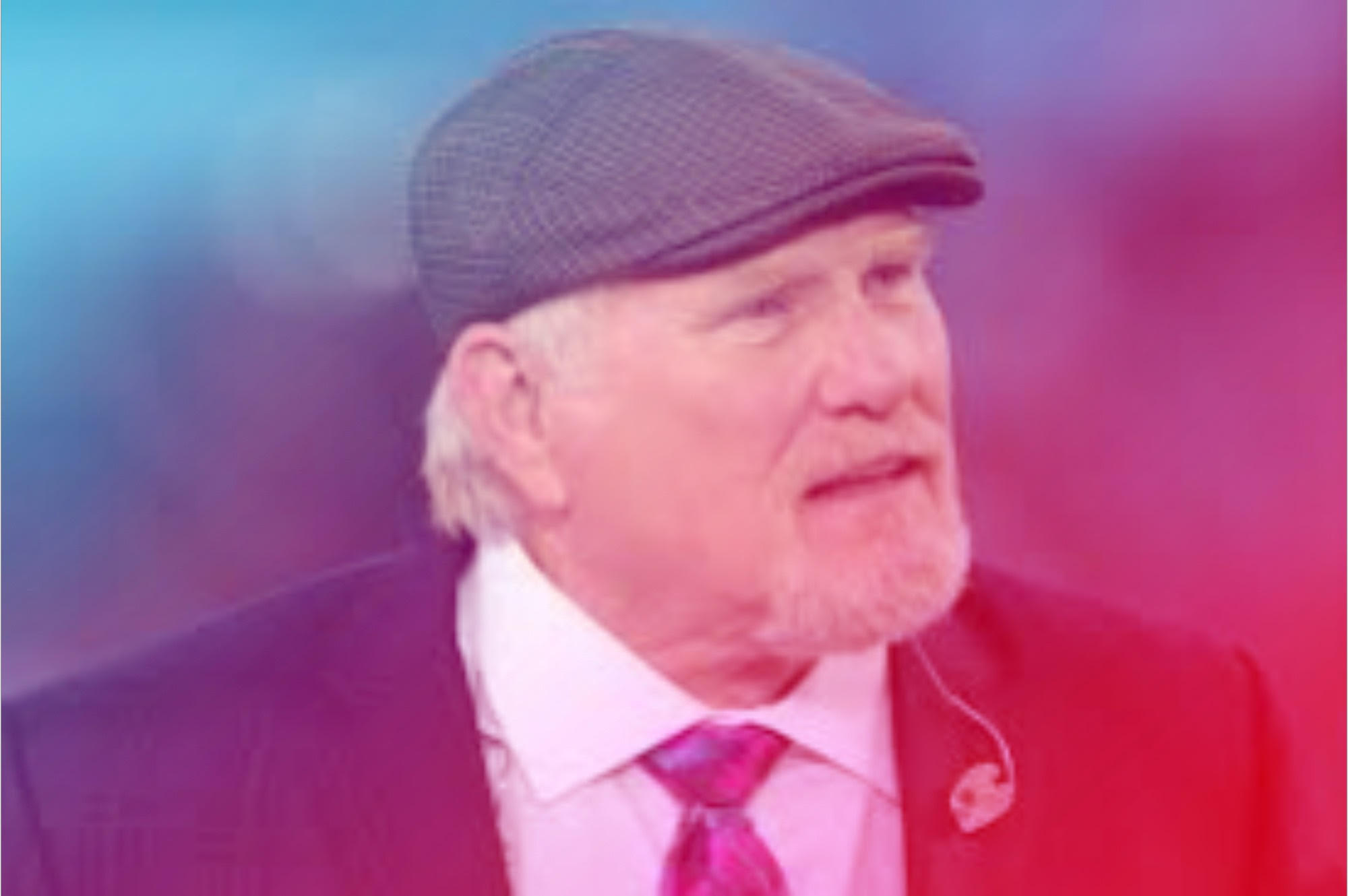 by: Liberate America StaffPosted on: October 5, 2022

NFL legend Terry Bradshaw revealed on “Fox NFL Sunday” that he was diagnosed with bladder and skin cancer within the last year.

The longtime broadcaster started by addressing why he struggled with his breath and speech patterns during last Sunday’s broadcast of the Emmy award-winning show, which many concerned fans of the show had pointed out last week.

He then shared his cancer diagnosis from November 2021.

“In November, I was diagnosed with bladder cancer,” Bradshaw said. “I went to the Yale University Medical Center ― surgery, treatment.

As of today, I am bladder-cancer free. That’s the good news.”

The 74-year-old then said he went back to the doctors four months later, after experiencing neck pain. This visit led to a second cancer diagnosis.

“Then in March, feeling good. I had a bad neck,” Bradshaw explained. “I get an MRI. Now we find a tumor in my left neck. And it’s a Merkel cell tumor, which is a rare form of skin cancer. So I had that surgery done at M.D. Anderson in Houston.”

The Pro Football Hall of Fame quarterback later assured fans he was healthy and cancer-free.

“Folks, I may not look like my old self, but I feel like my old self. I’m cancer-free, I’m feeling great. And over time, I’m going to be back to where I normally am,” Bradshaw said.

Bradshaw was a star quarterback for the Pittsburgh Steelers for 13 years, playing from 1970 to 1983. During his storied career, he won four Super Bowl championships for the Steelers.

He later transitioned into sports broadcasting and has been a co-host for “Fox NFL Sunday” since the show first aired in 1994.