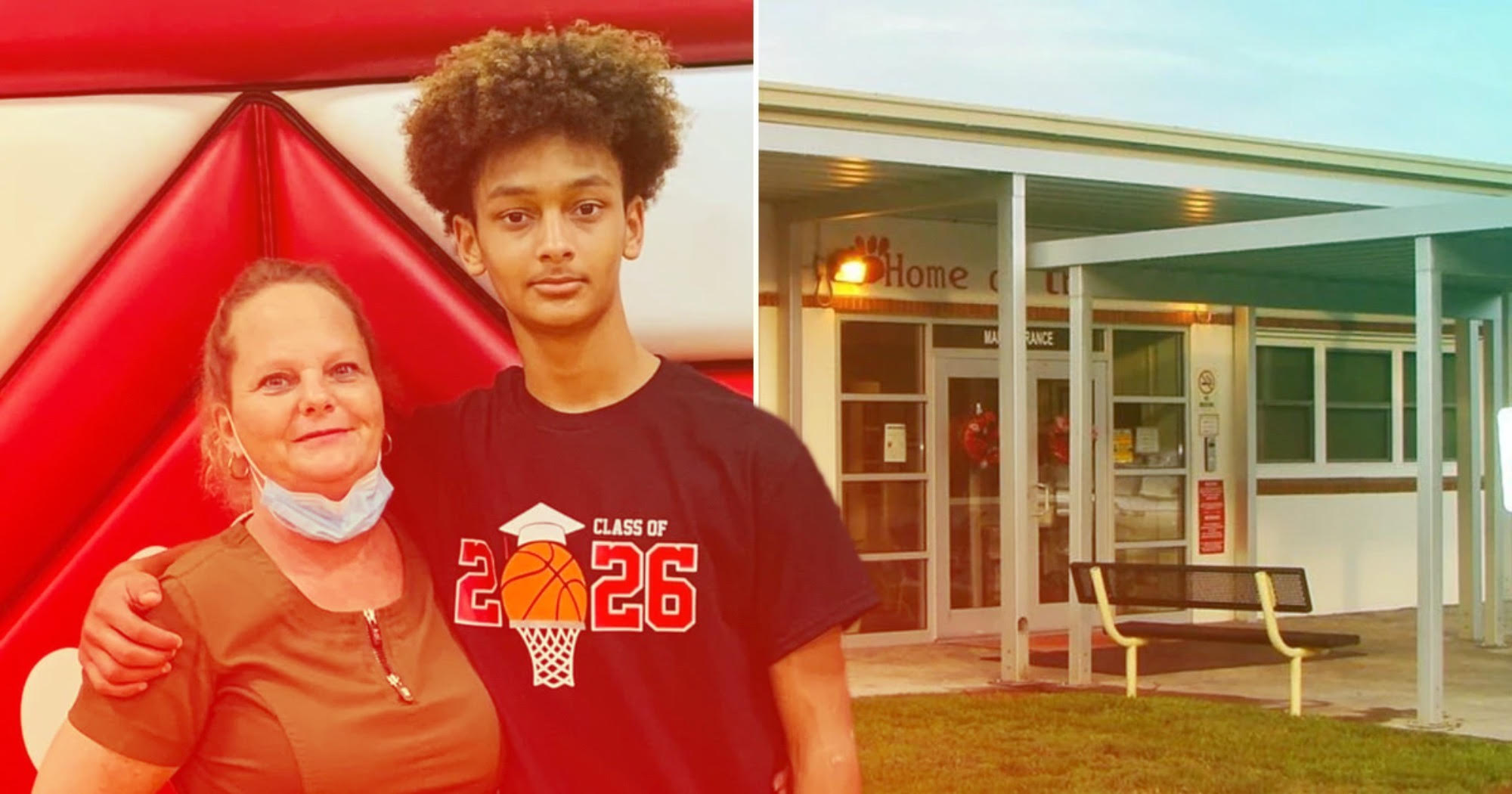 The players involved have been suspended for the rest of the season; as a result, River Valley will forfeit the rest of its games because of a lack of available players.

Via statement from Osum:

Following discussions with the students who were involved in the unfortunate and extremely distressing incident at River Valley High School, I can confirm that those who participated will not be playing the rest of the season.

They violated our student athlete code of conduct which they all signed and committed to follow, and that will not be ignored or minimized.

As a result, we do not have the necessary number of players to safely field the varsity team and must thus forfeit the remainder of the season.

River Valley fell to 0-6 on the season after forfeiting this week’s game. The team had four matchups remaining on its schedule, but those won’t be happening.

Obviously, what is most important here is the fact that these players reenacted a disgusting part of history. The punishment is deserved.

One thought on “Football Team Has Mock Slave Auction”