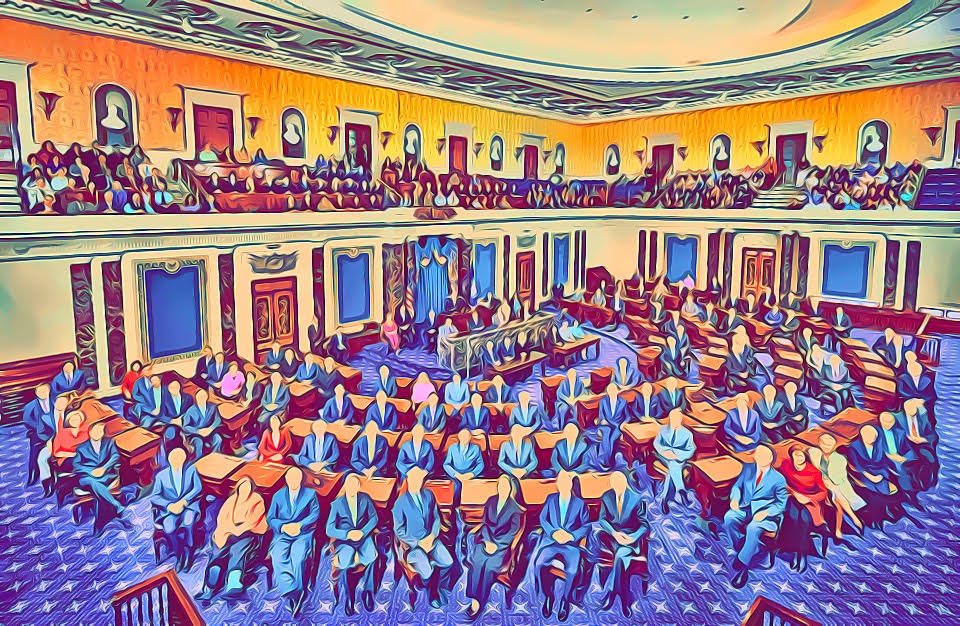 WASHINGTON — Sen. Ben Sasse, R-Neb., who frequently clashed with former President Donald Trump but won a second term in 2020, is expected to resign before the end of the year, a source familiar with the move confirmed Thursday.

Sasse is expected to leave the Senate to take a job leading the University of Florida, the source said. Sasse and the university confirmed that he is in talks for the top job there after news broke Thursday.

The news was first reported by talk radio host Ian Swanson of KFAB in Omaha, Nebraska, a former Sasse staffer, who opened his show Thursday by announcing that his former boss would soon be resigning to take a job in academia.

Sasse won re-election in 2020, and his term is set to expire in 2027. Sasse has been at odds with Trump and his own party for years. As Trump ran for re-election in 2020, Sasse unloaded on him, saying Trump “kisses dictators’ butts,” “flirted with white supremacists,” disparages women, “mocks evangelicals behind closed doors” and “treats the presidency like a business opportunity.”

After the Jan. 6, 2021, attack on the U.S. Capitol, Sasse was one of seven Republican senators who voted to convict Trump for his role in the deadly riot. He specifically faulted Trump for intimidating election officials and repeatedly lying about widespread election fraud and the outcome of the 2020 election.

“Those lies had consequences, endangering the life of the vice president and bringing us dangerously close to a bloody constitutional crisis,” Sasse said at the time. “Each of these actions are violations of a president’s oath of office.”

In a statement Thursday, Sasse called the University of Florida “the most important institution in the nation’s most economically dynamic state.”

“This is right for the University of Florida, right for the state of Florida and right for the Sasse family,” said Rahul Patel, the chair of the university’s Presidential Search Committee. “Ben brings intellectual curiosity, a belief in the power and potential of American universities, and an unmatched track record of leadership spanning higher education, government and the private sector.”

The announcement kicks off a process, spelled out in Florida state law, that includes meetings between Sasse and officials in Gainesville, where the university is based.

After three weeks, the college’s board of directors will vote on the search panel’s recommendation; then the Florida board of governors will vote to approve the pick.

The appointed senator would serve until Jan. 3, 2025. Because Sasse was just re-elected in 2020, a special election to fill the rest of his term would take place in 2024.

Sasse, 50, the former president of Midland University in Fremont, Nebraska, who served in President George W. Bush’s administration, was elected to the Senate in 2014.

One thought on “Popular Senator Quits out of the Blue”