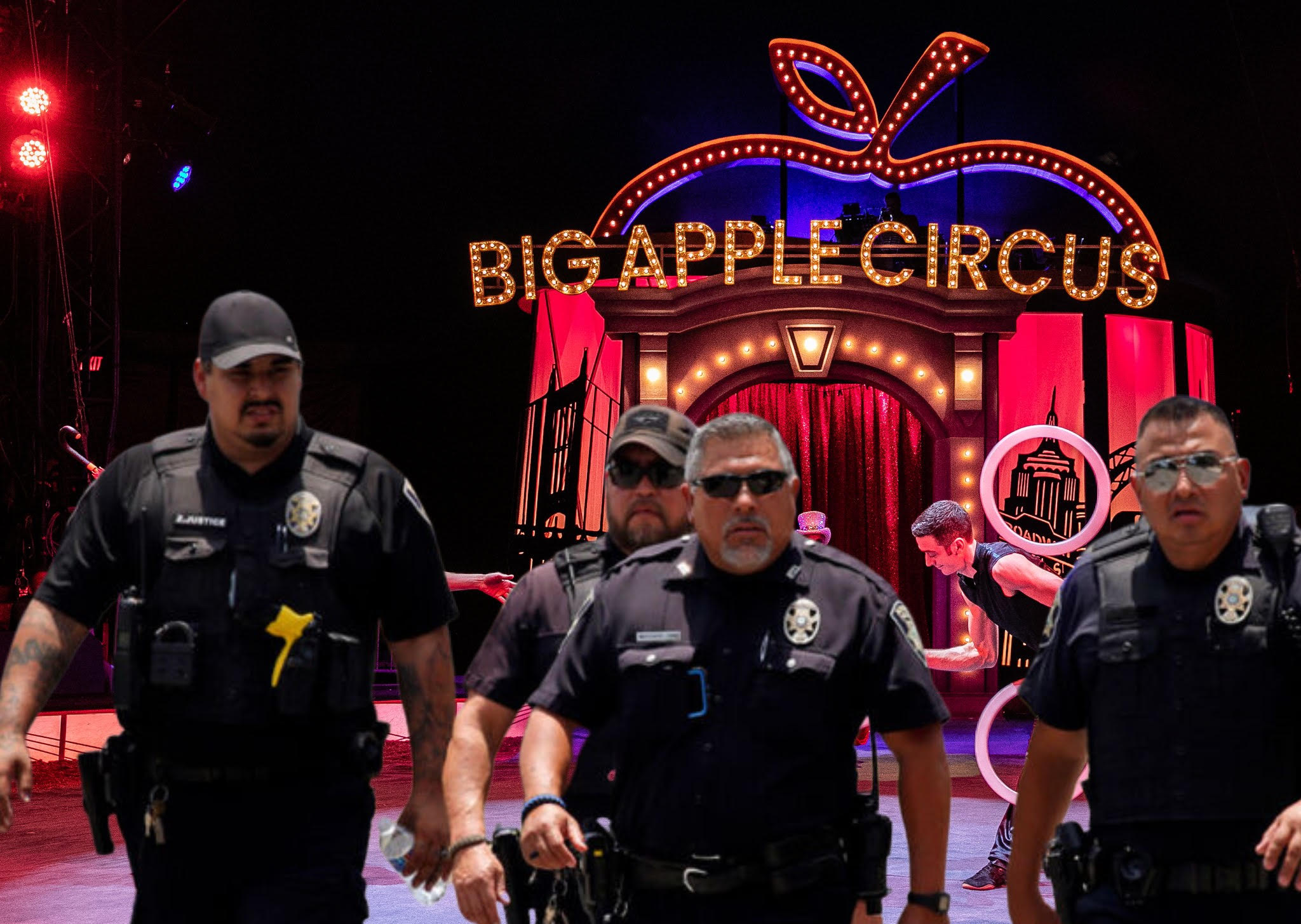 The police department for the Uvalde, Texas, school district has been suspended “for a period of time” amid fallout from the response to the May 24 Robb Elementary shooting that left 19 students and two teachers dead.

“The District remains committed to resolving issues with verifiable evidence. Decisions concerning the UCISD police department have been pending the results of the Texas Police Chiefs Association and JPPI investigation. Recent developments have uncovered additional concerns with department operations,” the Uvalde Consolidated Independent School District said in a statement Friday.

During the suspension, current officers with the department “will fill other roles in the district.”In the meantime, the district requested the Texas Department of Public Safety to provide additional troopers for campus and extra-curricular activities.

The district also placed Lt. Miguel Hernandez and Ken Mueller, director of student services, on administrative leave. Mueller chose to resign, according to the statement.

The shooting sparked intense outrage and an investigation after it was revealed that 1 hour, 14 minutes and 8 seconds passed from the time law enforcement entered the building until the gunman was killed. Nearly 400 officers responded to the scene.

A blistering report released in July by a Texas House committee noted “systemic failures and egregiously poor decision making” by police and the school district.

The report stated that beyond the gunman, no other individual was to blame for the massacre. Still, it outlined a number of failures made in not intervening with the 18-year-old gunman, preventing the shooting, or minimizing the devastation. It also noted that a lack of clear leadership and direction contributed to officers’ “overall lackadaisical approach” to the shooting.

Many of the 376 responding officers “were given and relied upon inaccurate information,” and others “had enough information to know better,” the report concluded.