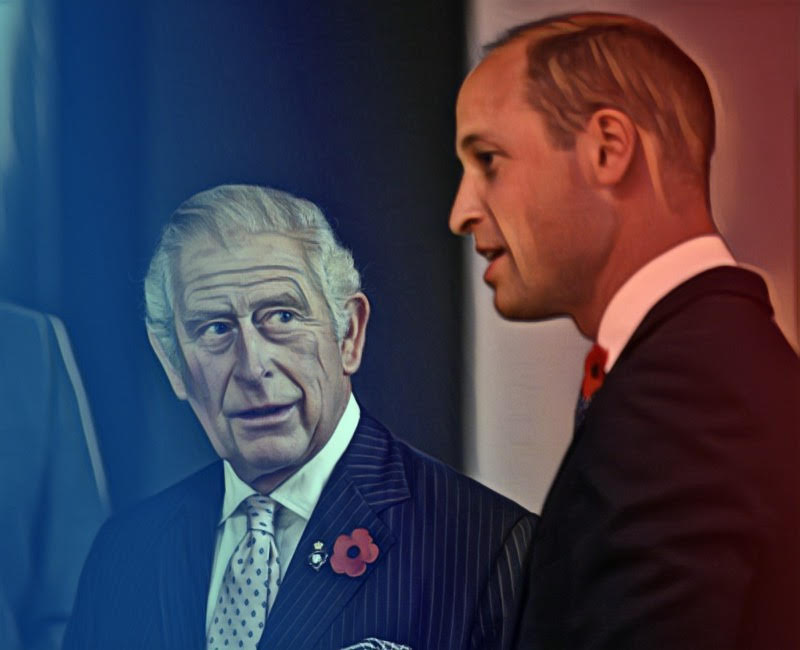 King Charles will have a cut-down coronation partly because of the cost-of-living crisis.

His Majesty has long been understood to want a slimmed-down and streamlined monarchy, which his crowning ceremony will signify.

It has been revealed that the King’s coronation will be cut to little more than a third of the length of Queen Elizabeth’s in 1953.

His is set to last just over an hour compared with the more than three-hour long service for his mother.

The guest-list is also expected to be slashed from 8,000 to 2,000, with many MPs and nobles missing out.

And discussions are being held about a more relaxed dress code that will let peers wear lounge suits rather than ceremonial robes.

Ancient rituals like presenting the monarch with gold bars are set to be scrapped, the Mail on Sunday reports.

One royal source previously told the Mirror: “The King is very aware of the struggles felt by modern Britons so will see his wishes carried through that although his coronation ceremony should stay right and true to the long held traditions of the past, it should also be representative of a monarchy in a modern world.

“The King has long been an advocate of a streamlined or slimmed down monarchy and this project could certainly be said to fit with his vision.”

Prince William is expected to have an important planning role in the event.

His Majesty’s coronation is likely to be more religiously and culturally diverse, feature less outfit changes and have modernised language.

But the monarch will still be anointed, swear to be the “defender of the faith”, and ride in the 1762 Gold State Coach.

This week it was speculated that he would be crowned on June 3, almost 70 years to the day after his mother’s ceremony.

The King will have waited nine months for his ceremony if June 3 goes ahead. Discussions over which days will be bank holidays are ongoing, Bloomberg reports.

It is possible Brits could get a day off work on Friday June 2 – when the Queen was crowned – for a long weekend marking the state event.

No date for the King’s coronation has been officially confirmed and it remains to be decided, The Sun understands.

Charles will be 74 for the slimmed-down ceremony, making him the oldest British monarch to be crowned.

Sources told The Sun the service will be shorter, smaller and less expensive than the Queen’s coronation.

Charles became King when his mother died on September 8 and formally acceded to the throne at a ceremony held two days later at St James’s Palace in London.

At 73 years old, he is the oldest King to ascend to the British throne — beating King William IV who was 64 when he took the crown in 1830.