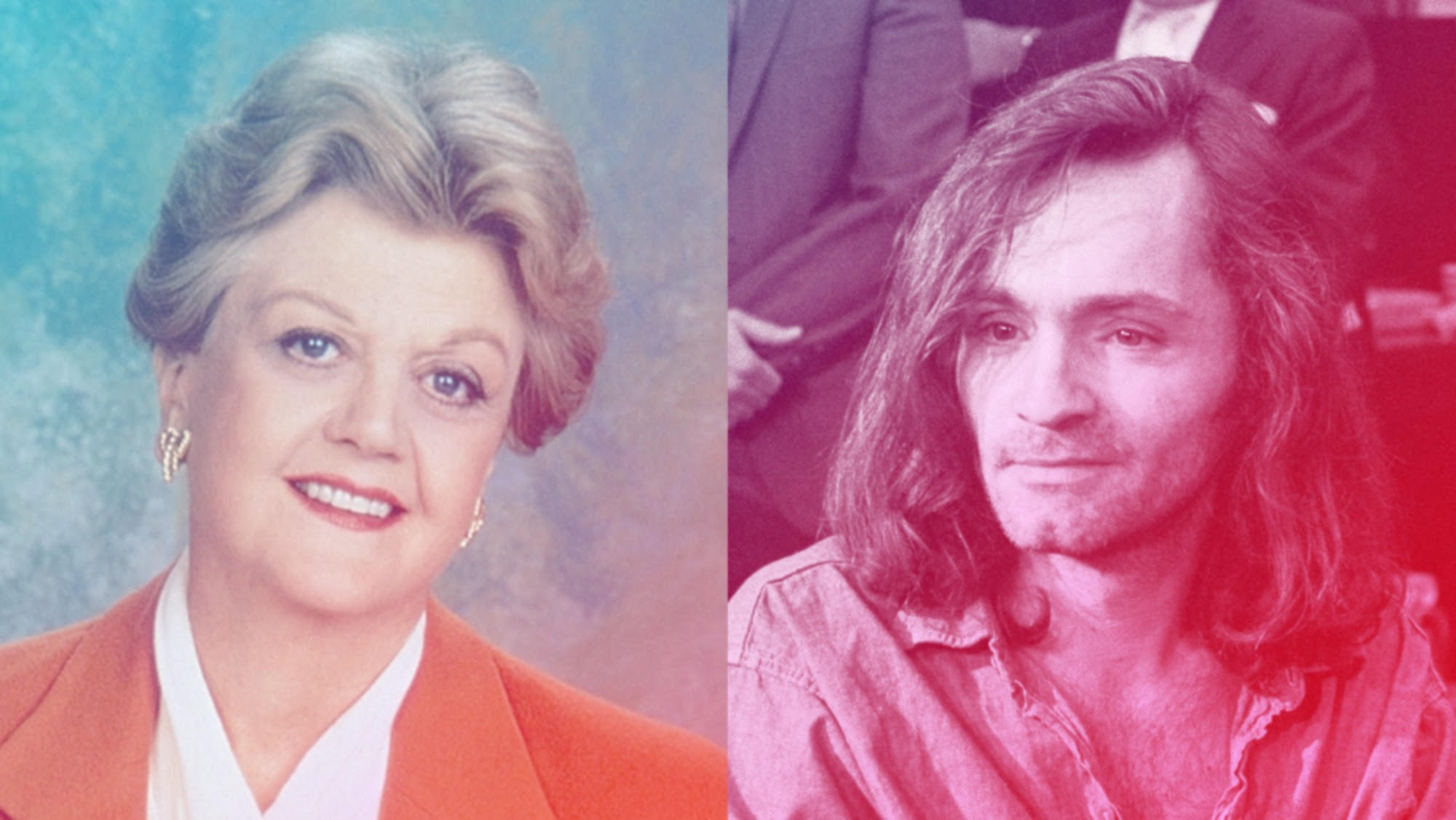 If the death of a giant warrants any activity, it’s looking back on their past triumphs—and an actor as accomplished as Dame Angela Lansbury, who died on Tuesday at age 97, has many.

But a little-known success story from Lansbury’s life, which she shares in a recently resurfaced 2014 interview with MailOnline, involves rescuing her daughter Deirdre Battara from a truly dire circumstance: Charles Manson’s cult.

According to Lansbury, Battara fell under Manson’s spell when he was at his peak powers in the 1960s, roving the Hollywood Hills collecting well-to-do or famous followers like Terry Melcher, Doris Day’s son, and Deana Martin, Dean Martin’s daughter.

Lansbury says that she believes her daughter’s drug use partially led Battara into contact with Manson’s “crowd.”

“It started with cannabis but moved on to heroin. There were factions up in the hills above Malibu that were dedicated to deadly pursuits,” Lansbury shares with the Mail in the interview. “It pains me to say it but, at one stage, Deidre was in with a crowd led by Charles Manson. She was one of many youngsters who knew him — and they were fascinated. He was an extraordinary character, charismatic in many ways, no question about it.”

After Lansbury and her husband Peter Shaw discovered Battara had been financing the Mansons and using drugs, they cut off her credit cards. But according to Lansbury, it wasn’t until the family “upped sticks” and moved to County Cork, Ireland—leaving the country entirely—that things really began to turn around for Battara and her brother Anthony.

“Certainly, I have no doubt we would have lost one or both of our two if they hadn’t been removed to a completely different milieu, the simplicity of life in Ireland,” Lansbury recalls. “We were so very, very lucky we spotted what was happening just in time.”