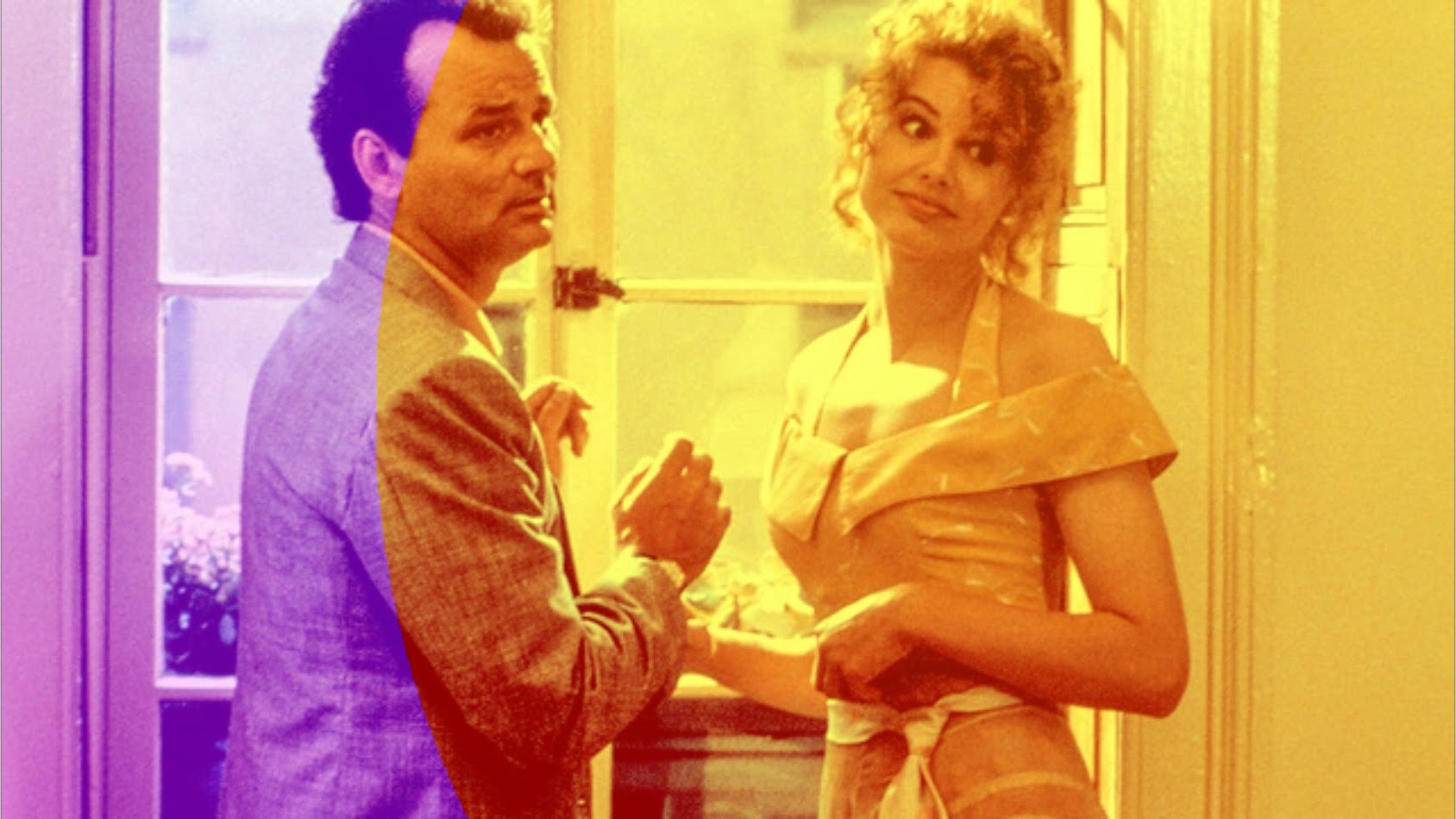 Geena Davis is opening up about her negative experience working with Bill Murray on the 1990 film Quick Change.

In her new memoir, titled Dying of Politeness, the Oscar-winning actress wrote that Murray insisted upon using a massage device called The Thumper on her despite her refusal when they first met in a hotel suite, The Times reports. Davis said that during filming she was waiting on wardrobe when Murray began screaming at her for being late. He allegedly continued to yell as he followed her from her trailer to set in front of a large crowd of cast, crew, and onlookers.

“That was bad,” Davis told The Times. “The way he behaved at the first meeting… I should have walked out of that or profoundly defended myself, in which case I wouldn’t have got the part.”

Davis starred opposite Murray as his girlfriend Phyllis Potter in the crime drama, which also starred Randy Quaid, Jason Robards, and Stanley Tucci. In addition to playing the lead role, Murray also served as a co-director and producer on the film.

“I could have avoided that treatment if I’d known how to react or what to do during the audition,” she continued. “But, you know, I was so non-confrontational that I just didn’t…”

The actress shared that she regrets blaming her younger self for the incidents, as it was Murray who allegedly engaged in the inappropriate behavior. “There’s no point in regretting things, and yet, here I was regretting,” she shared. “And yes, exactly, it wasn’t my fault.”

EW reached out to a legal representative for Murray but did not immediately hear back.

This isn’t the first time that Murray has been accused of inappropriate behavior on set. In April, Searchlight Pictures suspended the production of his film Being Mortal after an alleged incident with another cast member. The movie — which is written, directed, and produced by Aziz Ansari — has been shuttered since.

“I did something I thought was funny, and it wasn’t taken that way,” Murray told CNBC back in April. “The company, the movie studio, wanted to do the right thing, so they wanted to check it all out, investigate it, and so they stopped the production.”

Dying of Politeness is available now via HarperOne.