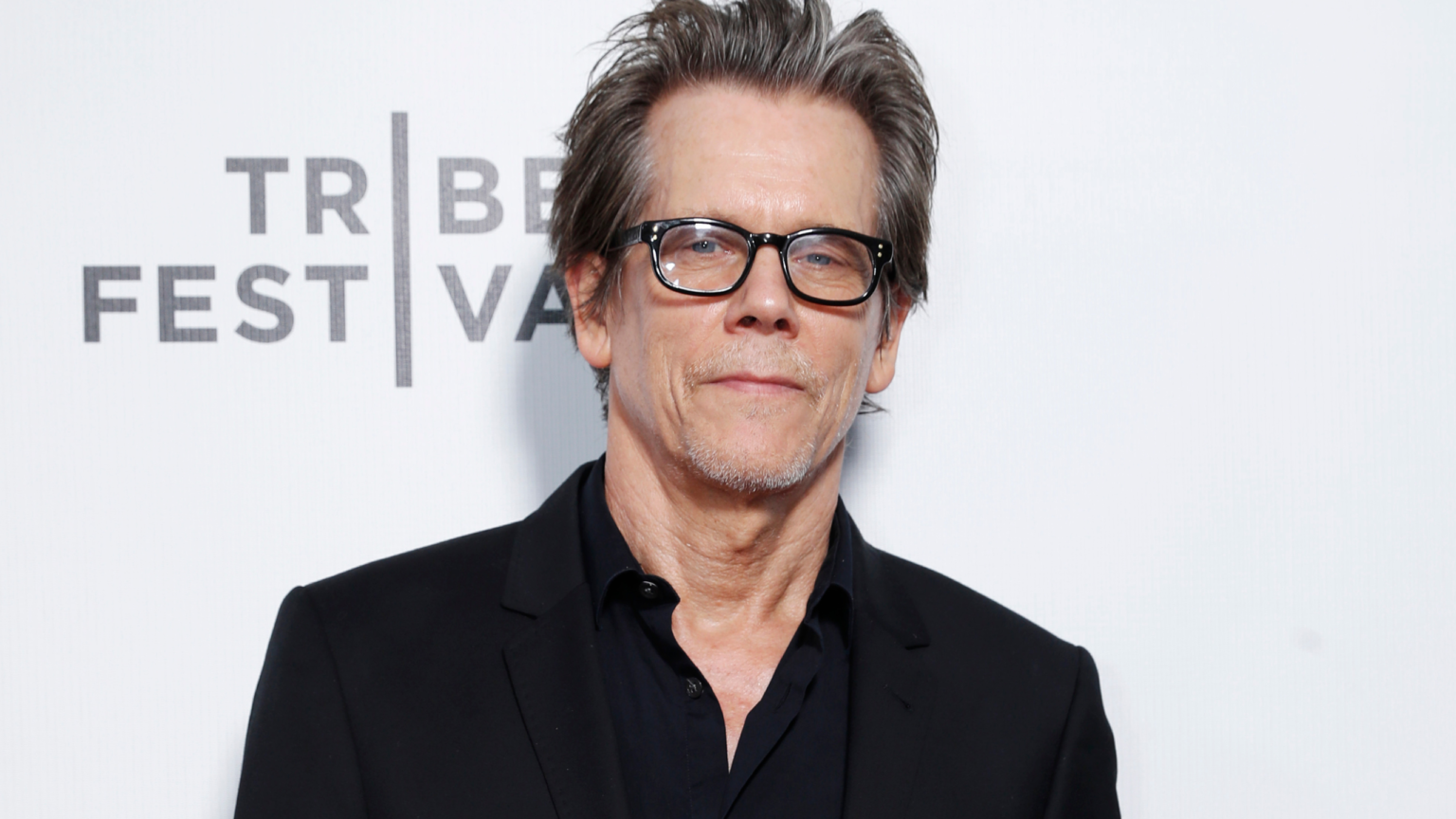 Kevin Bacon is opening up about being a victim of Bernie Madoff’s Ponzi scheme.

Bacon was a guest on the Monday edition of the Smartless podcast hosted by Jason Bateman, Sean Hayes, and Will Arnett.

During the conversation, Hayes asked about Bacon’s involvement in the biggest Ponzi scheme in U.S. history. The hosts repeatedly said that if the actor was not comfortable speaking on the topic, they would cut the segment out of the show.

Bacon has previously remained quiet about the incident, only saying that “it was a bad day,” during a 2017 interview with The Guardian and citing that the elderly people that Madoff scammed were the real victims.

During the podcast, Bacon said he and his wife Kyra Sedgwick “had most of our money in Madoff.”

“We’ve made it this far. Our kids are healthy. We’re healthy. You know, let’s look at … what we have that’s good. We can still both work and, yeah, I mean certainly, you know, you get angry and stuff, but I have to say that, you know, that dude — there were a lot of people who were much worse off than we were,” Bacon said.

“You know, old people, people whose retirement funds were completely, you know, decimated. So there’s always gonna be somebody that’s gonna have it a lot worse than you,” he added. “You know, whatever the cliches all… work, ‘whatever doesn’t kill you makes you stronger’ and we just rolled up our sleeves,” Bacon said.

Arnett asked if Bacon and his family were able to recoup any of the funds that were lost to which Bacon said they had gotten a portion of it back.

He alluded that the payout was nothing near the total loss. “I think people will be, not happy to hear me whining about money,” he concluded.