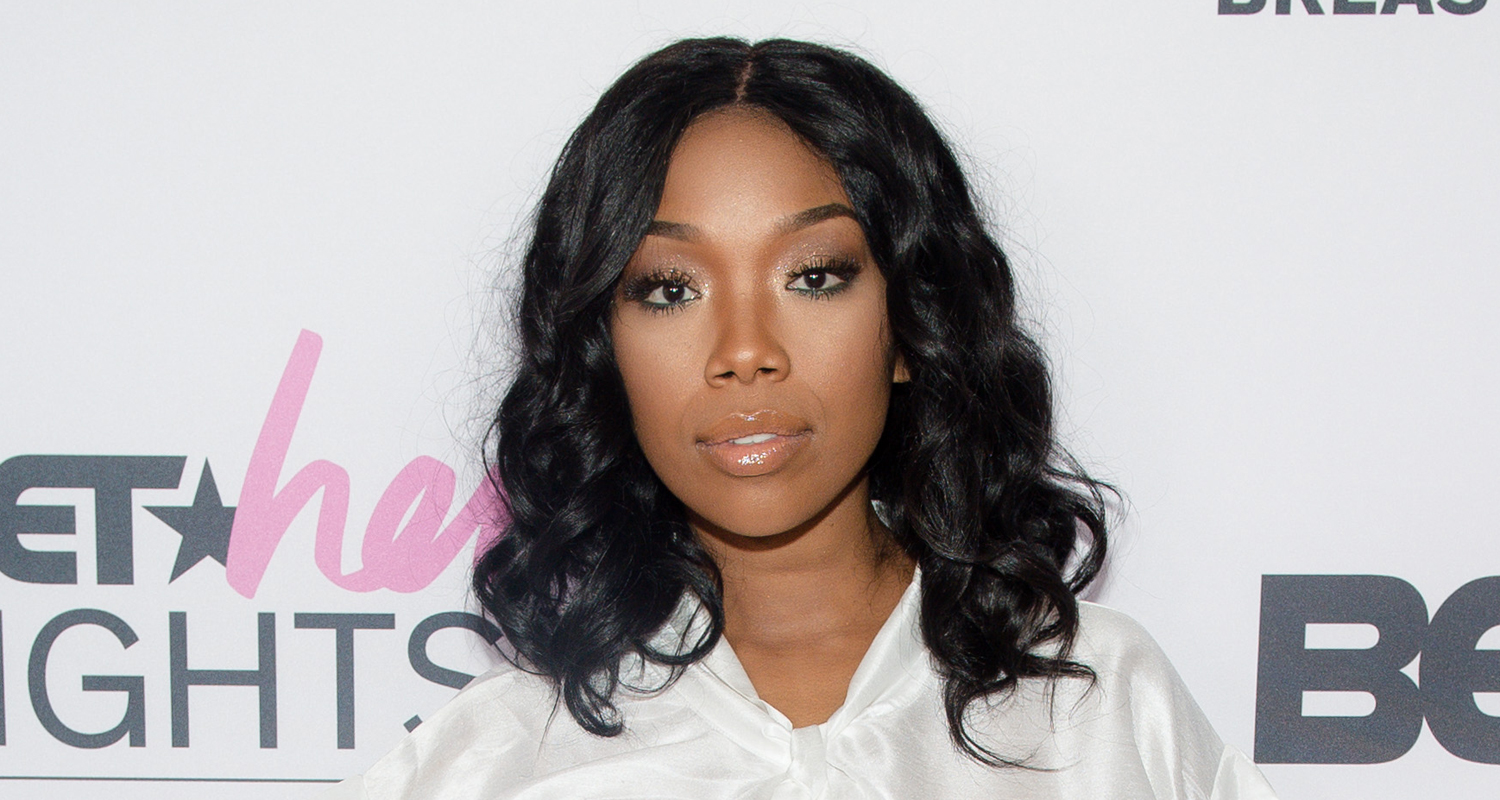 Singer Brandy Norwood was rushed to the hospital this week after suffering a possible seizure, has learned, just days after her brother, Ray J, sparked concern with suicidal messages online.

The Boy Is Mine performer is reportedly still receiving medical attention and is expected to make a full recovery following an EMS call to her home on Tuesday around noon.

It’s unknown if stress was involved or other health issues caused the scare.

“To my beloved fam, friends, and starz, thank you for sending love and light my way,” she wrote in a statement via her Instagram Stories on Wednesday. “I am following doctors’ orders and getting the rest I need due to dehydration and low amounts of nutrition. Thank you for your prayers and support. Grateful for you all, see you soon.”

Brandy’s hospitalization comes on the heels of a series of concerning posts shared by her younger brother last week.

One photo seemingly showed Ray J sitting on a ledge with his feet dangling below.

He also shared a cryptic thought via his Instagram Stories.

“Trying to figure it out — maybe this life was a illusion —.” He continued, “—Maybe the next life was my real reality.”

Sources later stated he was with on-again, off-again wife Princess Love and just “messing around” after drinking.

The Sexy Can I singer has been embroiled in a lot of social media drama as of late.

As previously reported, Ray J threatened to share legal documents proving Kris Jenner was the mastermind behind the 2007 release of his and ex Kim Kardashian’s 2004 sex tape following their denial.

Interestingly, Kris underwent a lie detector test on The Late Late Show with James Cordon to prove that she was not involved.

Since then, political commentator Candace Owens leaked a shocking audio recording from an alleged voicemail that Kardashian left Ray J years ago.

“She’s calling Whitney Houston a crackhead and she’s yelling at Ray J … It is the opposite version of the Kim Kardashian that your kids have been following,” Owens said before premiering the clip she obtained.

Owens also expressed her hopes to have Ray J appear as a guest on her podcast.