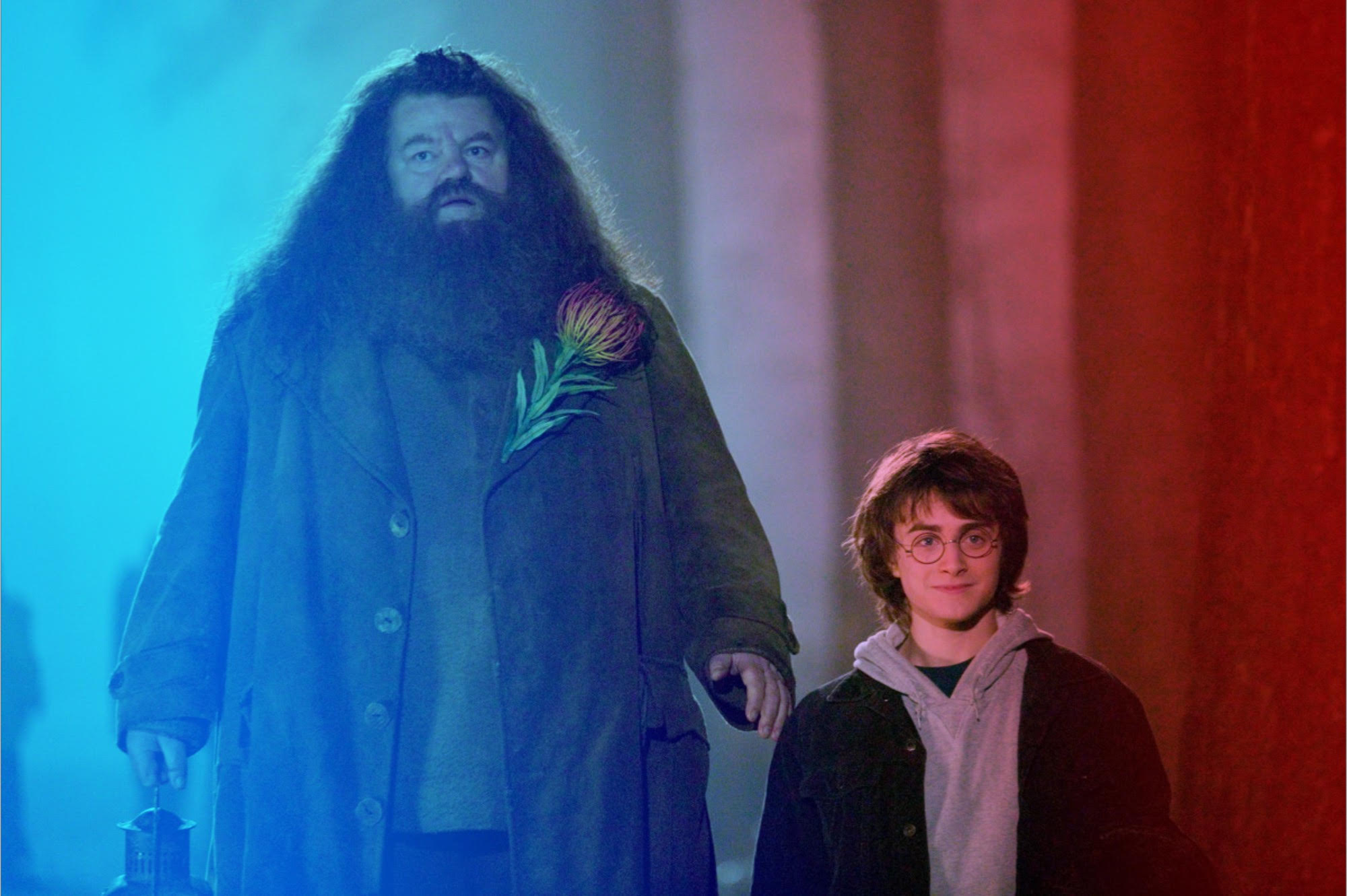 A representative with the actor’s agency, William Morris Endeavor, confirmed his passing to NBC News.

“For me personally I shall remember him as an abidingly loyal client,” his agent Belinda Wright said in statement to the Press Association.

“As well as being a wonderful actor, he was forensically intelligent, brilliantly witty and after 40 years of being proud to be called his agent, I shall miss him.”

Actor and broadcaster Stephen Fry led the tributes, tweeting: “Such depth, power and talent: funny enough to cause helpless hiccups and honking as we made our first TV show Alfresco. Farewell, old fellow, you’ll be so dreadfully missed.”

“He had such range and depth as an actor, from brilliant comedy to hard-edged drama. I think my favourite of all his roles was Fitz in Cracker,” she said.

Coltrane was made an OBE in the 2006 New Year’s honours list for his services to drama and he was awarded the Bafta Scotland Award for outstanding contribution to film in 2011.

The actor’s career began in 1979 in the TV series Play for Today, but he came to prominence in A Kick Up the Eighties, a BBC TV comedy series which also starred Tracey Ullman, Miriam Margoles and Rik Mayall.

By 1987 he had a leading role in Tutti Frutti, about Scottish rock and roll band The Majestics, which also starred Emma Thompson and Richard Wilson.

This is a developing story. Please refresh here for updates.