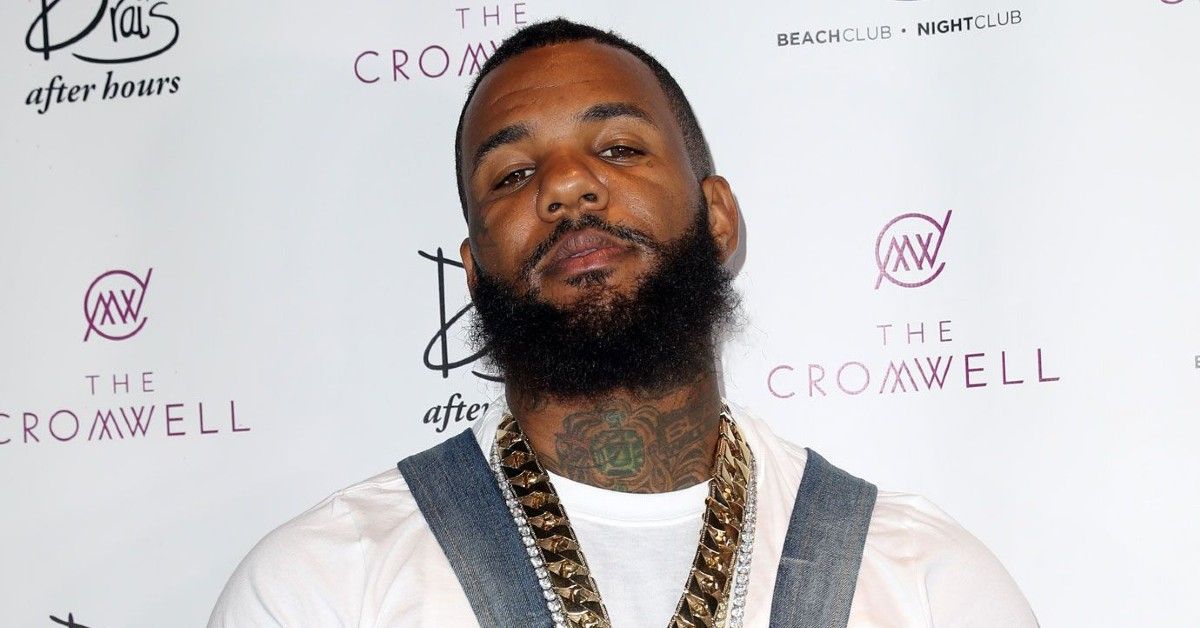 The woman who was awarded $7 million as part of her sexual assault lawsuit against rapper The Game has hired a private investigator to speed up the collection process.

According to court documents, Priscilla Rainey recently informed the court of the development while explaining why the Compton-born rapper has yet to be served.

Back in 2016, Rainey was awarded millions after a jury sided with her as part of a civil lawsuit.

Rainey was a contestant on The Game’s VH1 reality dating show, She’s Got Game. She said during filming the rapper sexually assaulted her while on a date.

She said the rapper “forcefully” reached his hand inside her dress to rub her bare vagina and buttocks.

For the past couple of years, Rainey has been working overtime to collect the money. The Game publicly claimed he has no plans on paying Rainey

Over the past year, Rainey has tried to go after The Game’s businesses and even his Cameo profits. In recent court docs, Rainey revealed she has only been able to collect $258,058 from The Game but is still owed $6,872,041.

Rainey filed a new lawsuit in September accusing The Game of creating shell companies to hide assets from being seized.

Rainey accuses Jones of helping The Game divert the money to the companies. She said The Game was paid $905k from 5th Amendment since 2017. Rainey also believed the rapper was paid through the LLC JTT Holdings. She claimed Jones had sent JTT $342k in 2019.

Further, she told the court that she was unable to seize The Game’s Calabasas mansion because the deed was transferred into Jones name. The Game reportedly still lives in the home. She said Jones is paying the mortgage on the home with money she believes he collected on behalf of his client.

The lawsuit has been at a standstill because Rainey has been unable to serve The Game or Jones. She said she hired a private investigator accusing the defendants of evading service.

“In an attempt to personally serve Taylor, Plaintiff has had a process server approach the location on six separate occasions between October 15, 2021, and November 3, 2021, but was unable to gain access to the property or response to the call box at the gate,” the filing read.

“On Friday, July 29, 2022, surveillance was conducted on the residence from 10:30 am to 11 am, at which time Taylor was followed in his vehicle to an office building in Encino. Personal service was announced and attempted as Taylor entered the building, however he refused to take possession,” Rainey revealed.

Rainey pleaded with the judge for permission to serve the defendants by posting a notice in the newspaper rather than personally hand them the paperwork. A judge has yet to rule.