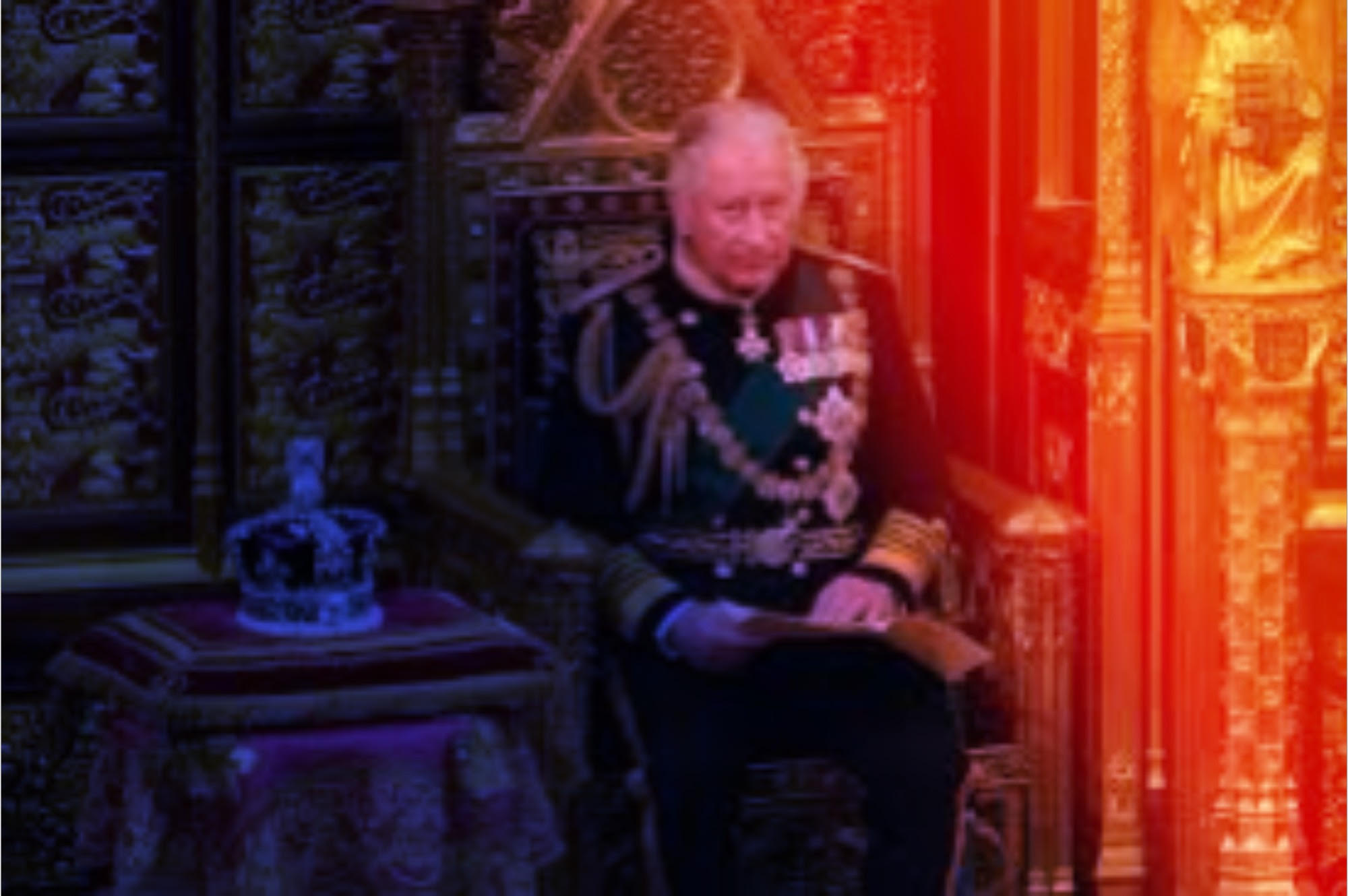 King Charles could “renounce his claim on Australia” because the Royal family would have been “glad” if the country had voted to become a republic, a former prime minister has claimed.

Paul Keating, Australia’s Labour leader from 1991 to 1996, said he had discussed plans to campaign for an Australian head of state with Queen Elizabeth in a private meeting in Balmoral during his premiership.

“I think the royal family would have been so glad for the referendum to have passed, to be honest,” he said, referring to the failed 1999 vote, the Guardian reported.

“I wouldn’t be at all surprised if King Charles III, the king of Australia, doesn’t volunteer […] to renounce his claim on Australia,” he told Prof James Curran, a historian at the University of Sydney, during an online event on Wednesday evening.

Mr Keating, 78, added that he had been asked by the Australian Republican Movement to re-enter the debate over the country’s head of state following the death of Queen Elizabeth, but that he had little interest in stepping back into the limelight.

“Why would you? We fluffed it,” he said. “If Australians have so little pride in themselves, so little pride that they are happy to be represented by the monarch of Great Britain, why would somebody like me want to shift their miserable view of themselves?”.

He later added: “Charles III, king of Australia, is a constitutional aberration. That’s what it is.”

Last month Australia’s premier Anthony Albanese said he would postpone a planned debate on whether the country should become a republic following the Queen’s death.

Mr Albanese said it was “inappropriate” to discuss the topic while commemorating the late Queen, but has not ruled out holding an election on the republic during a second term if he is re-elected in 2025.

A Buckingham Palace spokesperson said this topic is a “matter for the people and the government of Australia”.