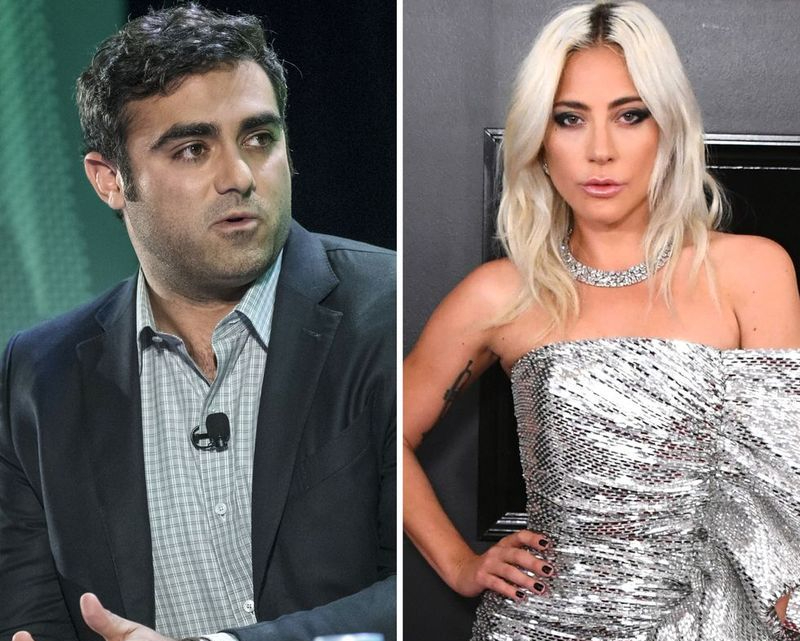 Trouble in paradise? Lady Gaga and her boyfriend, Michael Polansky, are on a break after hitting “a rocky patch” in their relationship, multiple sources exclusively explained.

The couple “have taken some breathing space to figure out where their relationship is going,” one insider says, noting that “reconciliation isn’t off the table” for Gaga, 36, and Michael, 44.

“They still talk,” the source continues. “Just right now, he’s focusing on his booming tech career [and] she’s heavily invested in music and her upcoming role in the Joker.”

Sources say the “Born This Way” artist felt pressured by the technology entrepreneur to settle down, get married and eventually, have children. While Gaga wants to start a family someday, the Star Is Born actress wants to focus on her growing music and acting career at the moment.

Gaga and Michael’s last public appearance together was in June 2022 when they were photographed getting breakfast. Earlier this year, at the March 2022 British Academy Film Awards, a separate insider exclusively gushed to that the couple were “crazy in love.”

“She was all over him, and they even went to the loo together during the break!” the source claimed at the time, adding, “He kept touching her arm and putting his arm around her back. It’s real.”

The two first sparked dating rumors when they were seen spending time together in late 2019 and were spotted kissing at a 2020 New Year’s Eve bash in Las Vegas.

The Grammy Award-winning artist made their romance Instagram official one month later by sharing a cozy photo with Michael in February 2020.

“We had so much fun in Miami,” Gaga captioned the post at the time. “Love to all my little monsters and fans. You’re the best!”

Shortly after they went public with their love, Michael’s former girlfriend, New York Times senior editor Lindsay Crouse, wrote and published an op-ed on finding out about the Harvard graduate’s newfound relationship. The former couple reportedly dated for seven years.

“Lady Gaga is amazing,” Lindsay wrote in her piece for the publication. “Comparing yourself with her is incredibly motivational, and I recommend you try it, regardless of how you relate to who’s dating her.”