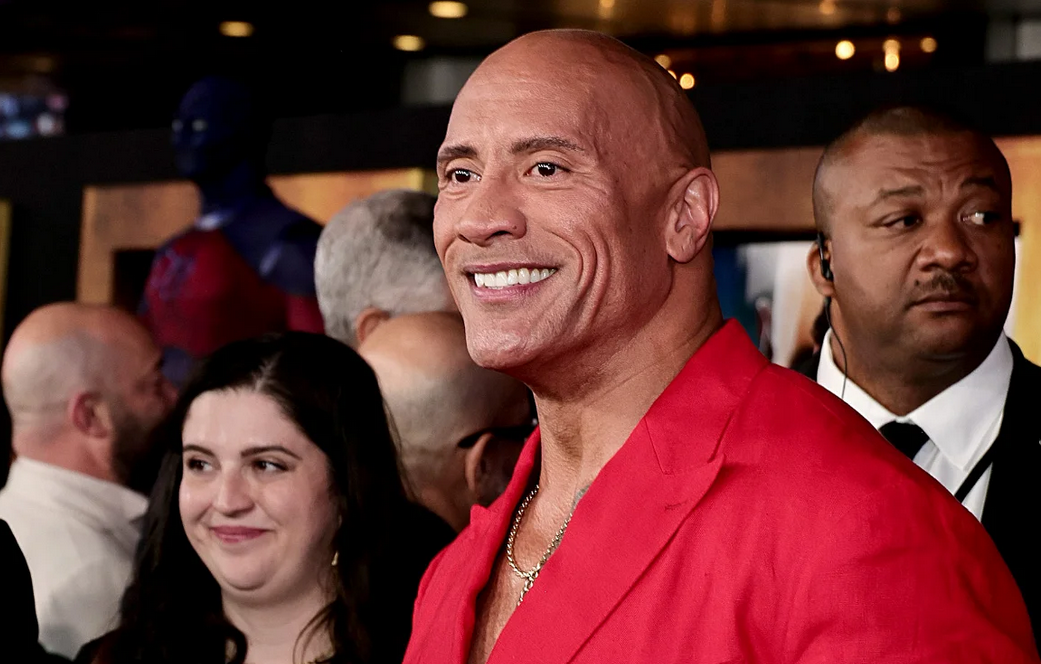 Dwayne Johnson has been a pioneering entity in many industries. From wrestling to acting to business, Johnson has claimed the top seat everywhere. But this new revelation about Johnson could be hinting at a different industry entirely. While he has made it clear that he loves entertaining people, whether it was in the wrestling ring or on the big screen, this new industry is extreme.

While on the topic, Johnson has been making a lot of public appearances. But all in every single one, he has been focusing on promoting his new movie, Black Adam. The amount of work that he is doing to make this movie a mega-hit is immeasurable.

Attending red carpets and going on a full world tour to promote the movie just a few days before the release is incredible. This doesn’t just show his dedication, but also his unlimited amount of charisma.

When Johnson says All About That Bass, even the interviewer was taken aback. But when he mentioned WAP, the interviewer couldn’t take it anymore and laughed out loud. Even his last comment was on point and had excellent delivery. Johnson could host his own stand-up comedy special on Netflix or Prime next.

The first song that Dwayne Johnson mentions is the single by Grammy-winning artist Meghan Trainor. She was the biggest star back in 2014 when this song launched but trickled down. The second song that he mentions, his guilty pleasure is WAP by Cardi B and Meghan Thee Stallion. The song was the biggest song of the summer in 2020. It was famous for its imagery and female independence in the lyrics and music video of the song.

So what industry do you think Johnson is going for next? The stand-up comedian route would be straight up his alley, but becoming a rapper and having a single with Cardi B would be tremendous. But before all of that, wrestling fans are expecting The Rock in the ring at WrestleMania 39.