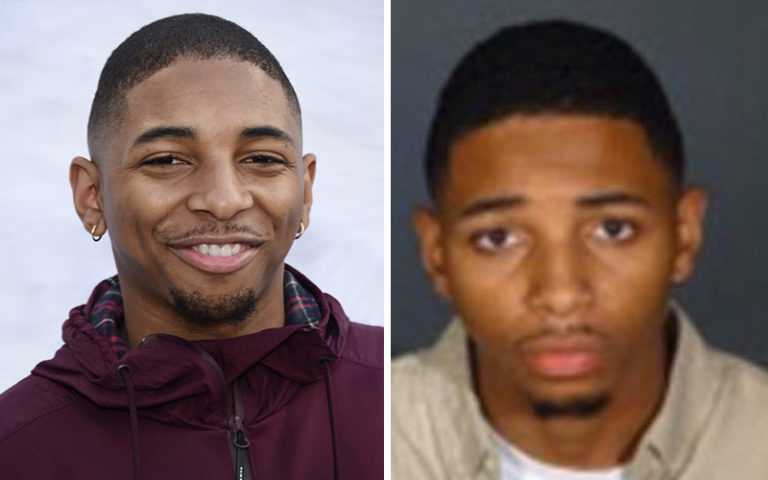 SuperFly actor Kaalan “KR” Walker was sentenced Monday to 50 years to life in prison after being convicted of raping four women and three teenage girls he met on social media, the Los Angeles Times reported.

Walker, 27, was also instructed by Superior Court Judge Joseph Brandolino to register as a sex offender for the rest of his life, according to City News Service.

Per the service, Deputy District Attorney Cynthia Wallace said she considers the actor to be “truly a predator.”

Walker’s attorney Andrew Flier did not have an immediate response when reached by PEOPLE. Los Angeles District Attorney representatives also did not immediately return PEOPLE’s request for comment.

In April, a jury in Van Nuys, California, found Walker guilty of three counts of forcible rape, one count of assault to commit oral copulation, two counts of statutory rape and two counts of rape by intoxication, USA Today, Rolling Stone and NBC Los Angeles reported at the time.

The jury found Walker not guilty of one count of digital penetration and two counts of forcible rape.

Starting in 2013, Walker used Instagram and Twitter to contact women — including aspiring models — on social media, promising them opportunities for professional work and to meet celebrities, prosecutors said, per Rolling Stone.

Over a two-year span, Walker would get the women alone and then sexually assault them, police said.

“When they said, ‘Stop,’ he didn’t care,’ ” Fardghassemi said at the time, according to City News Service and NBC Los Angeles.

Walker was first arrested in Van Nuys in 2018, after authorities connected him to the chain of sexual assaults, according to a news release from Los Angeles Police Department.

Walker made his film debut in Kings, starring Halle Berry and Daniel Craig, before landing a two-episode arc on the drama television series In Contempt and a role in the remake of the 1970s thriller SuperFly.

He is also known for his career as a rapper, with his EP The Intermission released in 2017.

Following his conviction in April, Walker’s lawyer, Flier said in a statement to USA Today that his client “maintains his innocence” and “did not receive a fair trial as many important issues were excluded by the Court.”

At the time, he said his client was “portrayed as a monster” and planned to appeal.

Read the original article on People