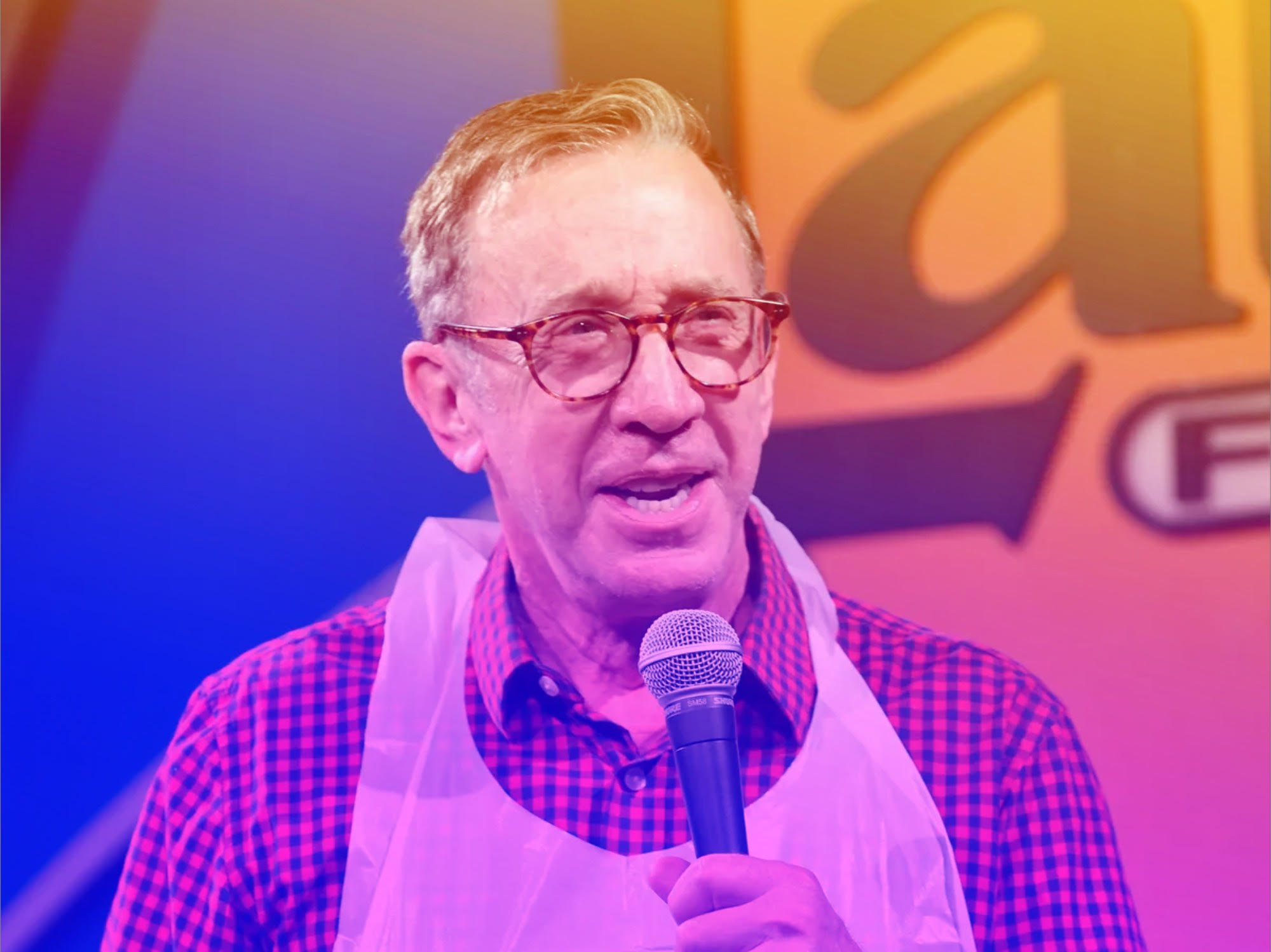 Tim Allen complained about the “woke” mindset on Twitter — only to subsequently get attacked by “wokees,” as he called them.

The 69-year-old actor tweeted Monday: “Who is the face of the woke. Do wokees have a club house in someone’s backyard or maybe a cute yet safe playpen somewhere?”

This isn’t the first time the “Home Improvement” actor has caused a stir on Twitter.

“Biden was on 60 minutes. I heard he asked how long the show was,” he tweeted at the time.

“This is the boomerest boomer tweet of all time,” one person quipped.

“Using ‘woke’ and ‘social justice warrior’ as pejoratives is still the wildest shit to me,” another clapped back. “Utterly mind-bending that so many have latched onto the idea that ‘being aware and sympathetic to the plight of others’ is this horrible thing causing the collapse of society or whatever.”

“Who hurt you, Tim? You need a hug?” actress Valerie Bertinelli tweeted.

“Really hit *send tweet* on this thinking it was a banger, huh, Tim Allen?” one joked.

“I am the face of woke. The club house is my back porch. We have a small playhouse for the kids and a grill, where we grill meats and sometimes veggies and maybe a pizza while plotting an end to bigotry and improving the quality of life of marginalized groups,” someone tweeted, getting in on the joke.

“Imagine being the star of Home Improvement, a show about a strong-willed, progressive wife, an EXTREMELY progressive & considerate friend, & a HIGHLY educated neighbor coaching a dumb, POS cave man on human decency, & coming out of 10 seasons of that using terms like ‘Wokees,’ ” another wrote.

One thought on “Tim Allen Calls Out “Wokees””