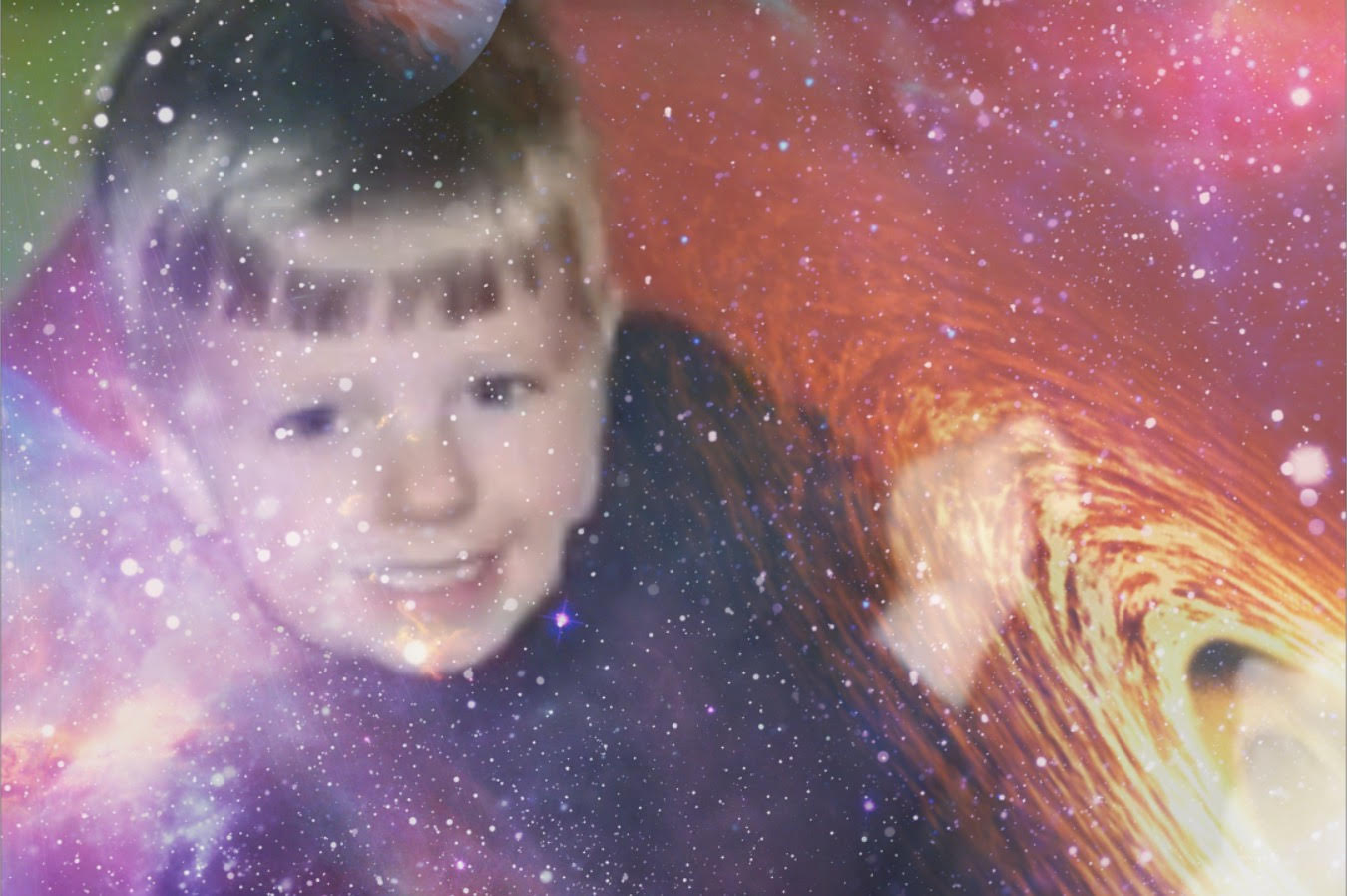 A 5-year-old boy claims that he was an African American woman killed in a fire and reincarnated.

Little Luke Ruehlman spooked his parents as he began incessantly insisting that he used to be a woman named Pam when he was just 2 years old.

The young boy’s mother, Erika, told Ohio’s Fox 2 that her son began speaking of a woman named Pam from a young age, but the family didn’t know anyone by the name.

One day Luke finally explained who Pam was. “He turned to me and said, ‘Well, I was,’ ” she recounted. “[He said] ‘Well, I used to be, but I died and I went up to heaven.

“I saw God and then eventually, God pushed me back down and I was a baby and you named me Luke.’ “

The mother claims that her son often provided other spine-chilling details including telling his family that he traveled on a train to Chicago, but the family, who live in Cincinnati, Ohio, had never been to the city.

She began looking into her son’s bizarre claims when she learned of a woman named Pam Robinson, who was one of 19 people killed in a fire at Chicago’s Paxton Hotel in 1993.

The Ruehlman family was connected with the paranormal investigations TV show “The Ghost Inside My Child” whose producers also investigated Luke’s shocking claims.

While filming, Luke was shown a full page of pictures with different black women in their 30s, one of whom was the late Pam Robinson.

The child was asked to point to Pam and had no hesitation before choosing the right woman.

Erika was finally pushed to contact Pam’s family to learn more about their late family member. She discovered strange similarities between her son and Pam, including their shared love of Stevie Wonder and playing the keyboard.

One thought on “Boy Claims to Have Proof of His Reincarnation”