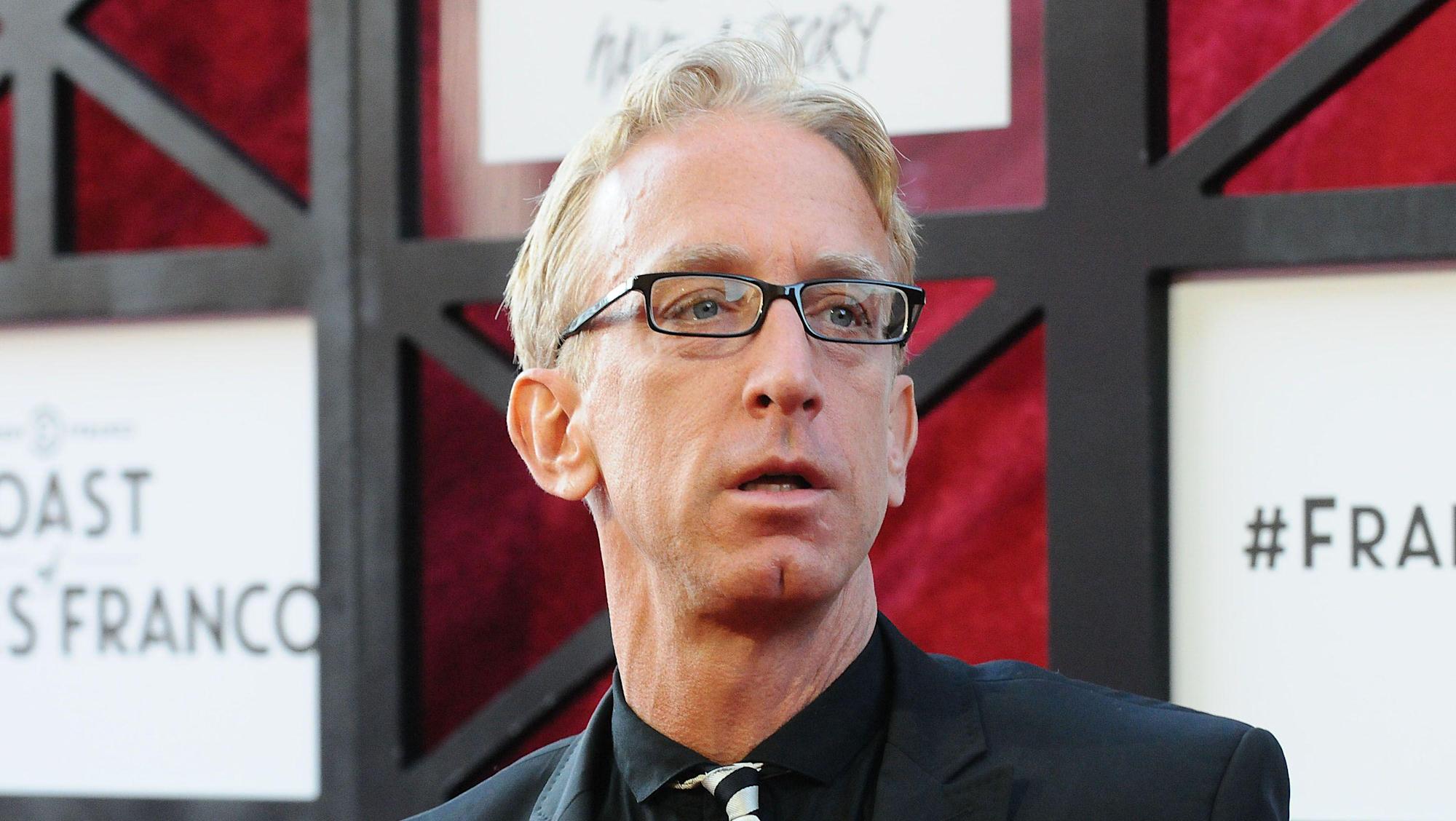 Talented but troubled comedian Andy Dick is once again making headlines following his latest arrest, which cops say was a result of him stealing power tools. According to TMZ, the Santa Barbara Police Department responded to a report of a burglary in progress, and Dick was taken into custody on October 13th. The celebrity had apparently swiped several power tools from a home under construction, and police say they caught him in the act attempting to flee the property.

Following his arrest, the Santa Barbary County D.A. has charged Andy Dick with first-degree residential burglary, and according to TMZ, the star is still behind bars. The outlet also notes that Dick shared a video from inside an abandoned home a week ago, which could possibly be the same residence he was caught stealing tools from. His bail was set at $50K, and the actor is reportedly waiting for somebody to bond him out.

This marks the second time Andy Dick has been arrested in the last six months, as he was jailed in May after being accused of felony sexual battery. TMZ live-streamed the arrest, which shows the actor being removed from a recreational vehicle and cuffed by police. Regarding the latest incident, Dick’s lawyer, Brian Mathis, told TMZ that a public defender is representing the celebrity in the recent burglary case, and they “are confident additional facts will come to light supporting Mr. Dick as this case moves forward.”

Andy Dick has a long history of runs ins with the law, and he’s been arrested on numerous occasions that have resulted in various charges including sexual battery and drug possession. One of his earliest charges came in 1999 after Dick drove his car into a utility pole in Hollywood. He was charged with drug possession, driving under the influence of alcohol/drugs, and a hit-and-run. But after completing an 18-month drug diversion program, the felony and misdemeanor charges against him were dismissed by a judge.

The same year, Andy Dick identified the body of actor David Strickland after the former was questioned in the latter’s suicide. The pair reportedly took a flight from Los Angeles to Las Vegas March 20th, 1999, and they spent three days partying in various strip clubs. Strickland was found hanging from a bed sheet attached to a ceiling beam, and he’s said to have died in the morning hours of March 22nd at the age of 29.

Despite all his legal trouble, Andy Dick has kept surprisingly active in the industry over the years, appearing in projects like Old School, Star Trek: Voyager, and Zoolander 2. Currently, the comedian has nearly a dozen projects in the works including some roles in television shows and forthcoming motion pictures like Hollywood Werewolf and Raven Slender Saves Christmas!, where he’s set to appear as himself.

Reality television seems to be his forte, and one of his most notable appearances came in 2013, when he was a contestant on the hit reality series Dancing With the Stars, placing 7th in the competition.

At 56 years old, we can’t help but wonder if Andy Dick will ever get his act together. It’s possible his latest run-in with the law will serve as a wake-up call, allowing him to shed his current image as a washed-up celebrity. Unfortunately, he has a criminal history that spans over 20 years, thus we’re not going to hold our breath.