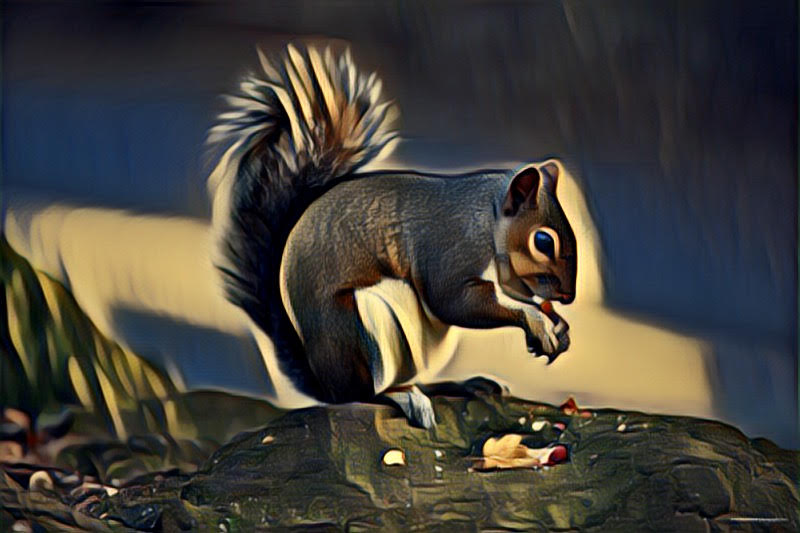 A power outage that affected 1,953 customers in Oregon was blamed on a single culprit: a squirrel.

Portland General Electric said 1,953 customers in East Salem lost power about 10:42 a.m. Tuesday and the power was restored at 12:07 p.m.

PGE said a squirrel was to blame for the outage, but the specifics of the animal’s actions were unclear.

Dominion Energy said about 10,000 customers in Virginia lost power in September when a squirrel came into contact with substation equipment. Power was restored after about an hour.

While PGE noted the outage was caused by a squirrel, spokeswoman Marsha Sanchez could not confirm exactly how.

“Wildlife can contribute to outages in many different ways, unfortunately it’s not possible to pinpoint the specific cause,” she told Salem Reporter.

In 2019, a Salem squirrel took out power in the Salem Heights area for about 130 households after causing several lines to fall.

Power was out for about an hour, with PGE restoring it for all customers by 12:07 p.m.

One thought on “Squirrel Knocks Out Power For Thousands”