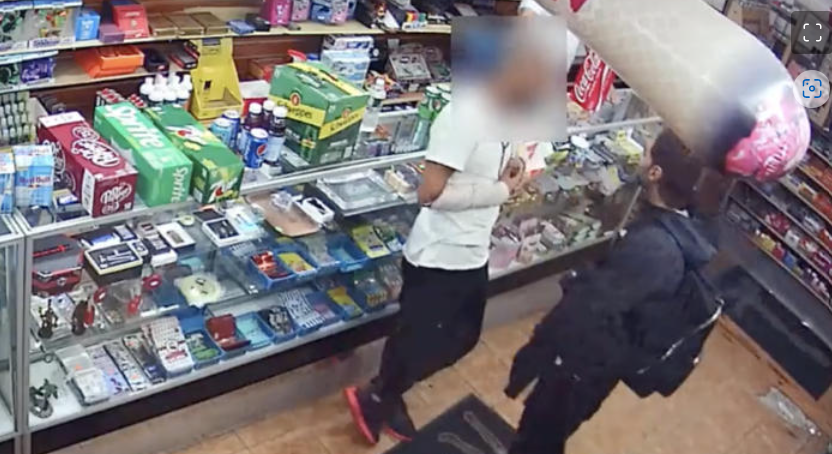 A New York City man was arrested on Friday after allegedly fatally stabbing a man who confronted him for his bad manners, according to police.

On Sept. 20 at around 11:30p.m., Joan Nunez, 37, opened the door of a smoke shop in Gowanus, Brooklyn for Edwin Pedroza, 42. When Pedroza walked in without saying thank you, Nunez confronted him, which led to a verbal dispute, according to police

Video shared by the NYPD appears to show Nunez, in white, and Pedroza engaging in a physical dispute inside the smoke shop. At one point, Pedroza appears to push Nunez against a wall as he holds his hands up.

The pair left the shop as the fighting escalated, where Pedroza allegedly displayed a knife and stabbed Nunez in the abdomen and neck. He then fled the location on an e-bike.

Nunez was transported to an area hospital where he was pronounced dead, according to police.

Pedroza was arrested Friday morning in Brooklyn and charged with manslaughter and criminal possession of a weapon.