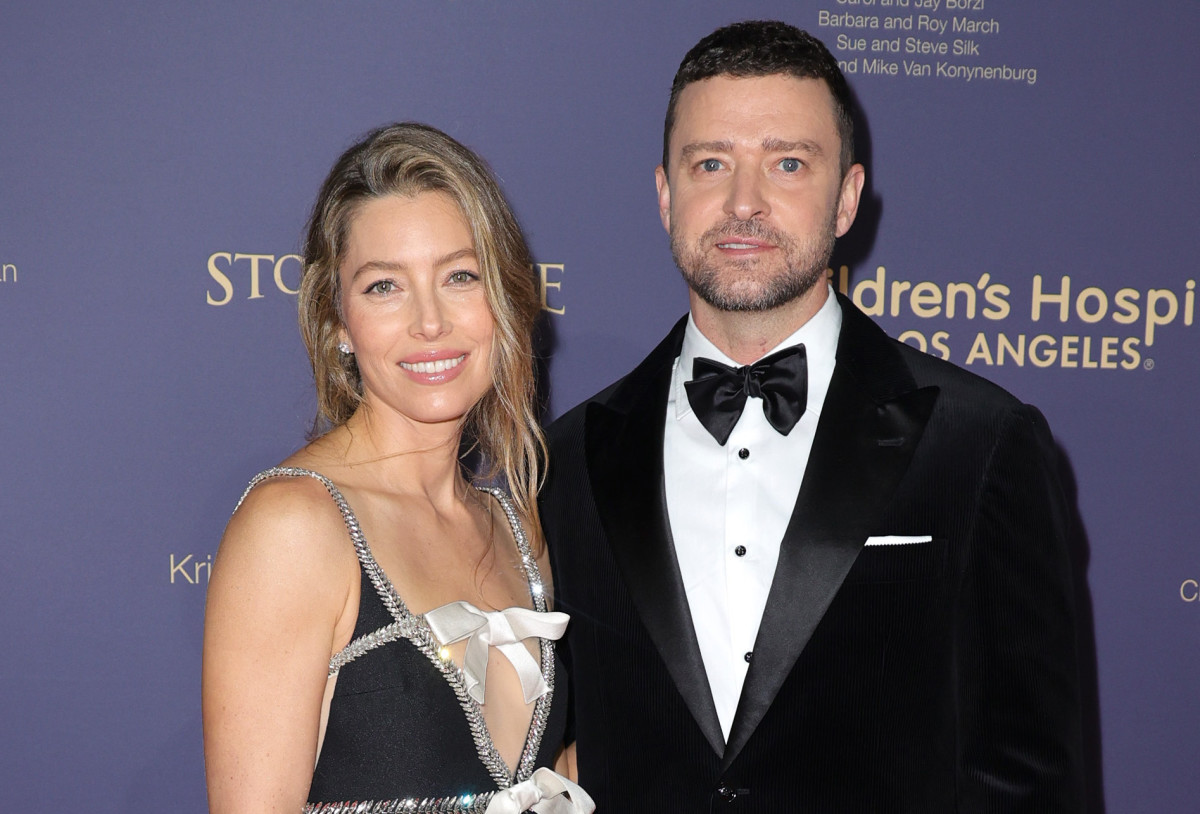 Biel and Timberlake recently commemorated 10 years of being married on October 19, with the ‘Cry Me a River’ singer posting a tribute to his wife on Instagram.

“10 years ain’t enough!” he captioned a series of throwback photos of his and Biel’s relationship.

“You make me a better husband and father every day! I love you so much you beautiful human! Run it back!”

However, a singer-songwriter recently posted a TikTok alluding to Timberlake possibly cheating on Biel during their decade-long marriage.

In the short clip, Sara Phillips wrote in overlay text: “when people are mad about Adam Levine and I’m like LOL wait till you hear about… JT.”

While Phillips didn’t offer any more information about the supposed allegations, Timberlake has been accused of cheating before.

In the past, the ‘Mirrors’ singer has been accused of cheating on Biel. The two began dating in August 2007 before later splitting in February 2011.

Timberlake and Biel eventually reconciled in May 2012 before tying the knot in October of that same year.

It seemed Biel and Timberlake’s relationship hit a rough patch in November 2019 after Timberlake was spotted holding hands with another woman.

Photos emerged of Timberlake and actress Alisha Wainwright, whom he worked with on the 2021 film ‘Palmer,’ seemingly getting cozy while at a New Orleans bar.

According to Us Weekly, Timberlake, who didn’t appear to be wearing his wedding ring, was holding hands with Wainwright under a table and drinking together. At one point, Wainwright was seen resting her hand on Timberlake’s knee.

In a video posted by The Sun, the former NSYNC member was seen looking unsteady on his feet as he put his arm around Wainwright’s waist.

A source who was at the bar told Us Weekly that Timberlake and Wainwright are “just friends.”

“Several cast members were there and it was just a cast gathering,” the source claimed.

“Nothing remotely romantic is going on with Justin and Alisha. The whole cast is shooting out there and like to hang out together. They were very much in public and nothing inappropriate was happening.”

Timberlake later issued an apology for causing speculation that he’d cheated on Biel.

In a note posted to his Instagram, the ‘Social Network’ actor said that while he doesn’t usually acknowledge celebrity rumors and gossip, he wanted to address “the recent rumors that are hurting people I love.”

Timberlake went on to apologize for his “strong lapse in judgment,” admitting that he’d “drank way too much that night” and behaved inappropriately as a married man.

The singer denied that he was seeing Wainwright, and insisted that the two were nothing but friends and costars.

“This is not the example I want to set for my son. I apologize to my amazing wife and family for putting them through such an embarrassing situation, and I am focused on being the best husband and father I can be,” he concluded.