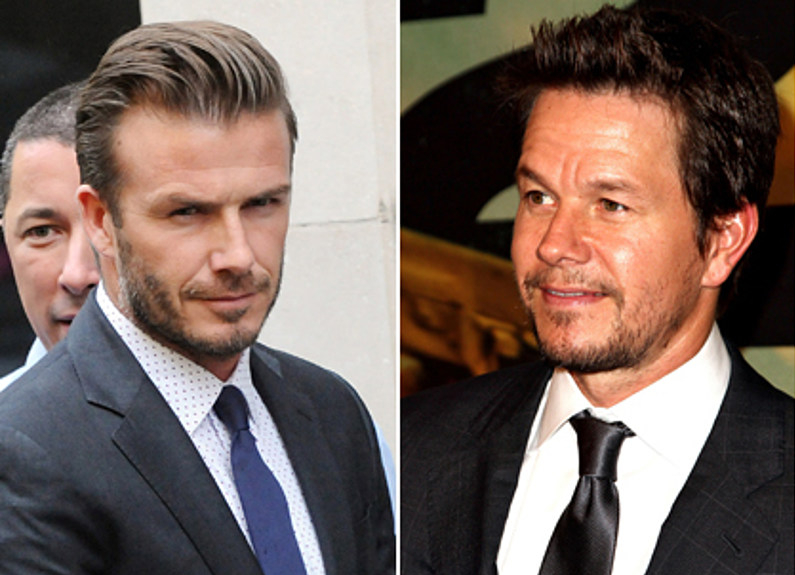 David Beckham files a lawsuit against a fitness company for more than $20 million. Along with former golfer Greg Norman, the retired footballer has taken legal action against F45 after a promotional agreement allegedly failed to pay out “substantial cash and equity compensation.”

The ex-sportsmen signed on with the fitness franchise for a deal which should have generated millions of dollars in yearly payments in exchange for the rights to use their images and brands, but things went wrong when F45 allegedly “began to falter” earlier this year due to “fiscal mismanagement and macroeconomic pressures,” according to documents obtained by The Blast.

The pair claim millions of dollars were withheld from them by the fitness franchise, despite the company’s contractual obligations, and David argued the deal with him “enhanced its public profile and credibility and helped roll out new fitness offerings for F45.”

He feels this ultimately helped F45 go public in 2021 with a valuation “nearly three times higher” than the company had two years before.

David, 47, bought into F45 when it “led an investment round that reportedly valued the company at approximately $634 million,” but a few years later, his investment because a “fraction of the value” it was when he first bought in as the worth of the franchise plummeted.

The documents state his share was initially valued at around $11.33 million in January this year but by September, the “value had dropped precipitously and was approximately $1.97 million – a mere fraction of the value [Beckham] would have received had F45 timely complied with its contractual obligations.”

Other big names involved in the company include actor Mark Wahlberg and NBA legend Magic Johnson, and the lawsuit accused F45 of providing “preferential treatment” to other high-profile investors, allowing those “insiders and company directors” – including the “Fighter” star – to receive more profits.

David also argued F45 “rendered freely tradable, substantially more stock to various entities affiliated with Fortress Investment Group during this same period of time, and had accelerated the vesting of other shares issued to Wahlberg, another key celebrity, who is also a board member, director, and insider.”