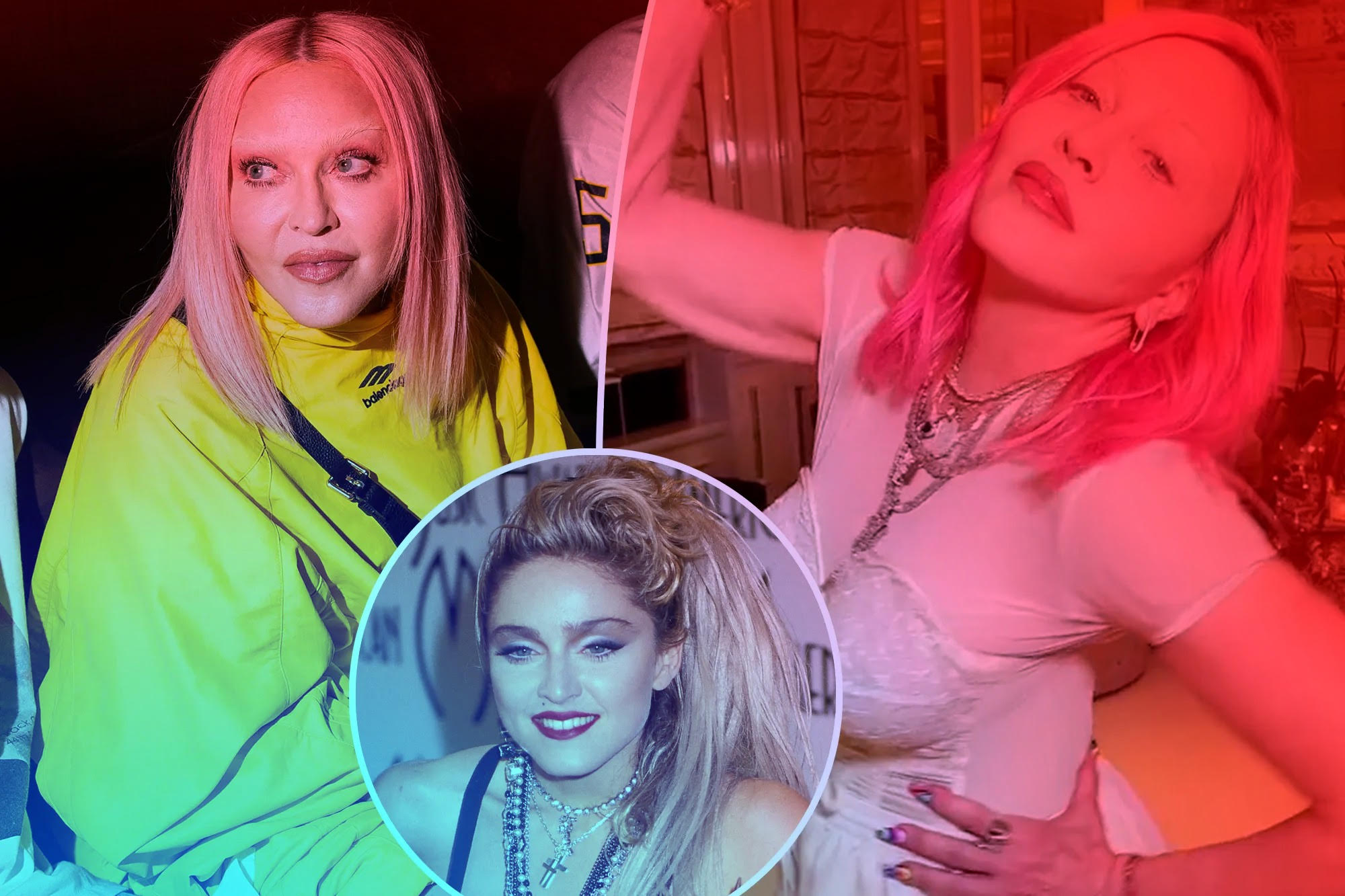 Cardi B has entered the chat and has made it clear she is not happy with her name being dropped by “Material Girl” Madonna in an Instagram story.

Yesterday, the 64-year-old Queen of Pop implied on her Instagram that due to her openness on sex and her own sexual identityother female artists are able to profit for the struggles she previously faced.

She wrote in part that she was “interviewed by narrow minded people who tried to shame me for empowering myself as a Woman. I was called a whore, a witch a heretic and the devil. Now Cardi B can sing about her WAP,” referencing the rapper’s 2020 hit song “WAP.”

Madonna also called out two other prominent figures, writing, “Kim Kardashian can grace the cover of any magazine with her naked a– and Miley Cyrus can come in like a wrecking ball. You’re welcome b—–s,” adding a clown emoji at the end of her statement.

Cardi B took great issue with Madonna’s words, writing on her Twitter Sunday, “I literally payed [sic] this woman homage so many times cause I grew up listening to her…she can make her point without putting clown emoji and getting slick out the mouth..These icons really become disappointments [sic] once u make it in the industry that’s why I keep to myself.”

In additional Tweets, the rapper clarified that it wasn’t the words that bothered her so much as the tone and emoji used by Madonna. She wrote back to one fan, “I know exactly what she said and I understand but it’s about THE TONE …Calling me b—–s and putting clown emojis ?”

Madonna’s original post was in wake of the 30th anniversary of her “Sex” book. She wrote in her Instagram story, “30 years ago I published da book called S.E.X. In addition to photos of me naked there were photos fo Men kissing Men, Woman kissing Woman and Me kissing everyone. I also wrote about my sexual fantasies and shared my point of view about sexuality in an ironic way.”

While it is unclear what the intent of her post was and if she wanted to offend the women she named, only Cardi B responded. Cyrus and Kardashian have not shared their thoughts.

Both women appear to have maintained a friendly relationship with the singer over the years.