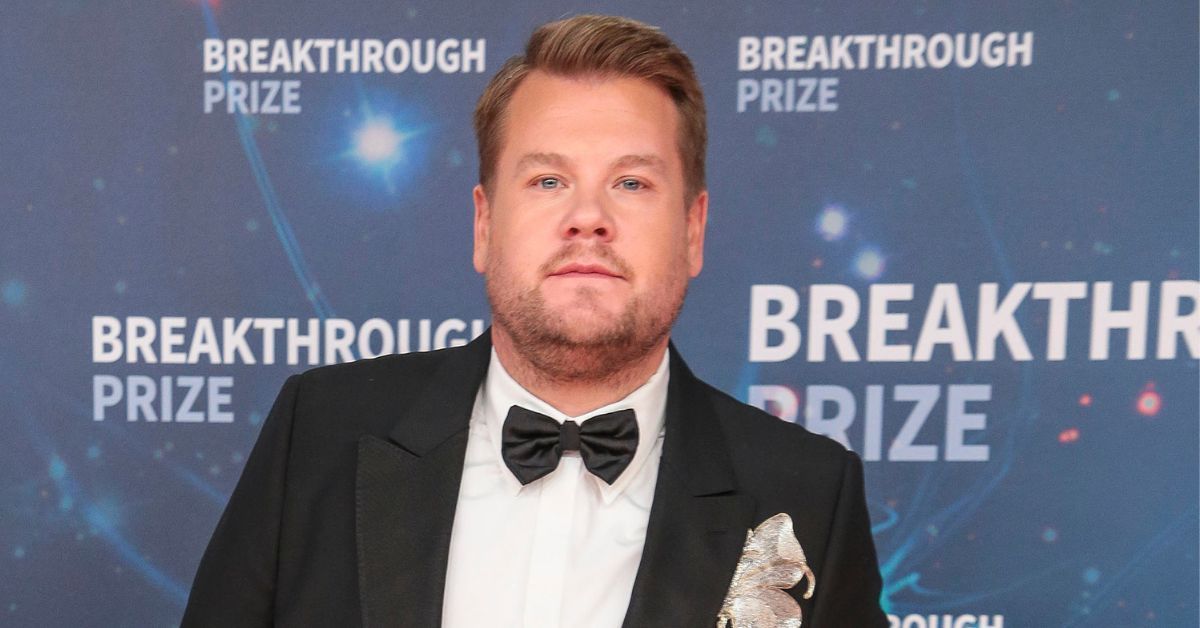 The “Late Late Show” host returned from a week-long break on Monday and had no choice but to address the reason he went viral while he was off.

So reluctantly, there was Corden behind his Late Late Show desk on Monday, attempting to explain the allegedly terrible behavior that got him banned from the New York restaurant Balthazar by Keith McNally, who publicly shamed him as the “most abusive customer” his servers had encountered in 25 years.

“How is everybody doing? Did everybody have a good week off?” Corden began, before joking that he did “total switch off” from the news and social media while he was away. “I wish that was the case,” he added, before broaching the controversy. “As some of you may have seen, last week there were stories about me being banned from a restaurant.” He said he considered posting about it on social media but instead adopted the “British attitude” of “never complain, never explain.”

“But as my dad pointed out to me on Saturday, he said, ‘Son, well, you did complain, so you might need to explain,’” he continued. “Look, when you make a mistake, you’ve got to take responsibility.” So with that in mind, he set off on trying to explain what happened at Balthazar.

Corden said that he was recently having breakfast at what he described as one his “favorite” restaurants. “I love the food, the vibe, the service,” he said. “If I lived in New York, I would go every day, on the proviso that they would let me in.”

He then went on to explain that his wife, who was at the table, has a “serious food allergy” and was brought something that she was allergic to. (In McNally’s telling, it was an egg yolk omelet that had a bit of egg white in it.) “As her meal came wrong to the table the third time, in the heat of the moment, I made a sarcastic, rude comment about cooking it myself,” Corden added. “And it is a comment I deeply regret.”

But as he continued, Corden started to sound a bit defensive. “But here’s the truth of it,” he said. “Because I didn’t shout or scream, I didn’t jump up out of my seat. I didn’t call anyone names or use derogatory language, I had been walking around thinking that I hadn’t done anything wrong. But the truth is I have. I made a rude comment and it was wrong. It was an unnecessary comment. It was ungracious to the server.”

Finally, after sharing a handful of what had to be the nicest mean tweets about him over the past week, Corden concluded: “I get it. I totally understand everybody getting upset and I accept everybody’s opinion. I also hate, as I said to the owner that day, that I ever upset anybody ever. It was never my intention.”

After Corden “profusely apologized” to McNally, gaining his forgiveness, the host insisted to Times reporter Dave Itzkoff that he hadn’t “done anything wrong, on any level.” That assertion prompted McNally to fire back, “If the supremely talented actor wants to retrieve the respect he had from all his fans (all 4 of them) before this incident, then he should at least admit he did wrong,” even promising him 10 years of free meals if he apologized directly to his staff.

So he ended his earnest monologue by saying he hopes he’s allowed back in the restaurant the next time he visits New York so that he can apologize to the staff in person, “which is something that I will absolutely do.”