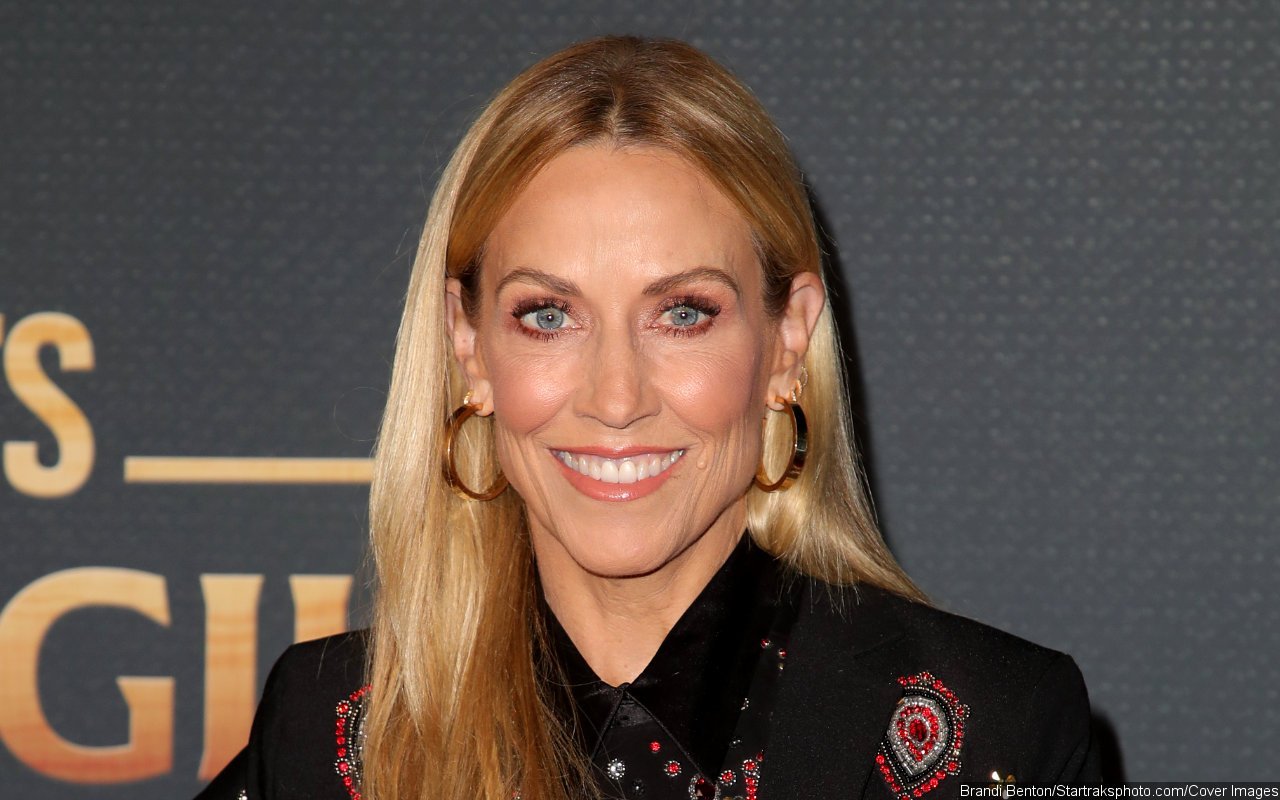 Sheryl Crow felt “demoralized” to find out how the music industry works. The 60-year-old singer shot to fame when she was given the chance to tour with late global superstar Michael Jackson, who died in 2009 at the age of 50 following a tumultuous life in showbusiness, in 1987 and admitted that while she found the experience “inspiring,” she felt exposed to things she didn’t necessarily want to see.

She said, “When I toured with Michael Jackson, literally six months before, I was a school teacher. By the end of 18 months, I was definitely worn out. I was seasoned. I had experienced sexual harassment and seen things I didn’t really want to see. You can’t take away the story of a young man who was damaged and sugarcoat it. Watching him do incredible moves that no one had ever seen before was definitely inspiring. I think learning how the music business work was demoralizing.”

The “If It Makes You Happy” hitmaker is discussing her story as part of new documentary “Sheryl” and explained that while she initially had reservations about charting her life in showbusiness when first approached, it has been “liberating” to tell her own story for the first time.

Speaking on ITV’s “Good Morning Britain”, she added, “I was approached about doing a documentary actually at the beginning of the pandemic and I absolutely did not want to do it but when it was all said and done it has been quite liberating to tell the story on my own terms. Certainly, the high highs have been GRAMMY Awards and singing with incredible artists from Eric Clapton to Pavarotti to meeting presidents”. “Sheryl” is available to stream now.