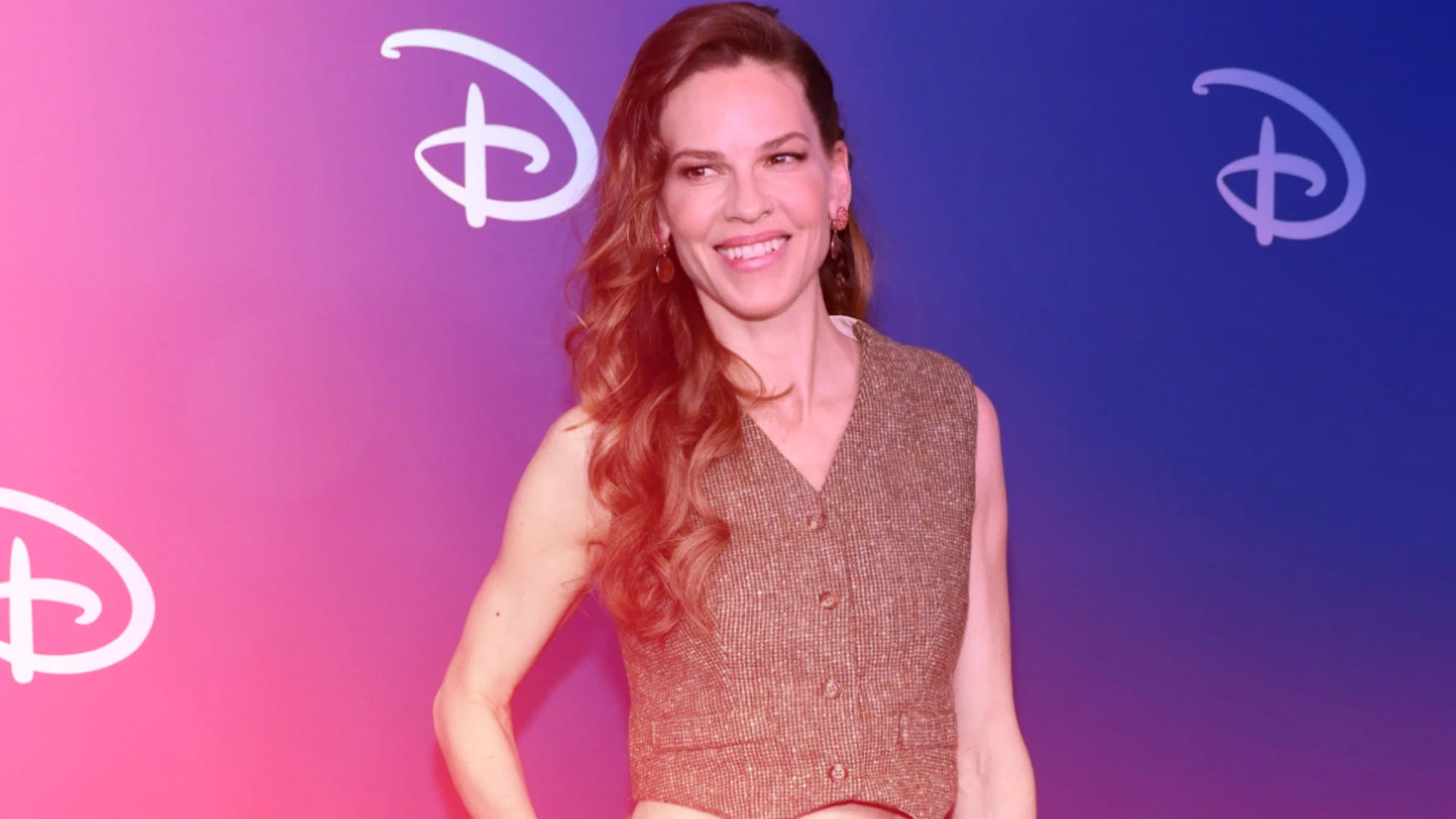 Ahead of her twins’ arrival, pregnant Hilary Swank explained her decision to wait until age 48 to have children.

“I was having a career and not having the right relationship until … four years ago, and all the elements needed to come together and be right,” the “Alaska Daily” star told “Extra” in an interview published Wednesday.

“It’s just something I thought about even as a young girl,” she continued. “It’s something that was on my mind, so it’s nice to be here and just be pregnant.”

Swank, who announced her pregnancy earlier this month, went on to tell the outlet that she is “feeling better” after “bouts of morning sickness.”

Swank confirmed that her and Schneider’s children are due on her late father’s birthday in April, which she called a “beautiful” coincidence.

“My dad, he was one of my favorite people in the world,” the “Million Dollar Baby” star gushed of Stephen Swank, who died in October 2021. “It is kind of this tribute of life with them being born on this birthday. … It’s all aligning.”

Hilary’s pregnancy news comes four years after she and Schneider tied the knot in August 2018.

“I definitely would like kids someday,” she said in the 2006 interview. “That’s definitely something that I’ve always thought about as a very, very young girl.”