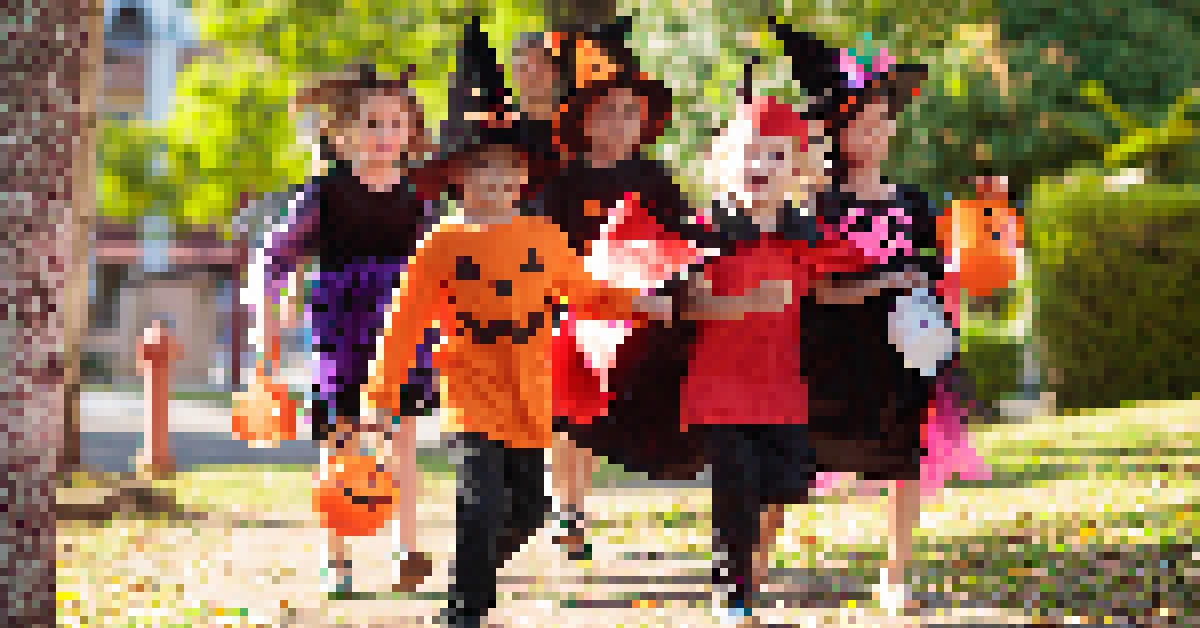 Ever since the release of “Monster: The Jeffrey Dahmer Story,” viewers of the MA-rated drama streaming on Netflix have been able to “portray” the serial killer Jeffrey Dahmer by purchasing lookalike costumes on eBay and through other online marketplaces.

That was until eBay banned sales of Dahmer “costumes” and/or accessories this week, as the show increasingly gains traction and Twitter users continue to react.

“These items are banned on eBay and are being removed under our ‘Violence and Violent Criminal Policy,’” an eBay spokesperson told Fox News Digital on Wednesday in an emailed statement.

“These items have been prohibited under the policy — this was not a new or recent decision,” the outlet also said.

As Halloween approaches, here’s a look at other costumes over the years that some retailers and some American schools have banned at various times and for a variety of reasons.

Twitter and TikTok users have taken to social media platforms to express their dismay about the Halloween look inspired by the serial killer-cannibal.

Many people have been outraged, with one calling the costume “a step too far.”

Another social media user said it’s “not funny” to dress as Dahmer for Halloween.

Even Olympian Simone Biles sounded off about the look on Twitter.

She wrote on Oct. 18 that the costume should be put “back in the closet.”

In 2021, Mott Road, Enders Road and Fayetteville elementary schools in New York’s Fayetteville-Manlius School District banned any Halloween costumes related to the Korean horror series, “Squid Game,” due to the violent nature of the show.

“Squid Game” costumes were said to be popular after the show’s release on Netflix, according to several reports.

The Fayetteville-Manlius School District, located in central New York State, added the costumes to the list of prohibited costumes, since some students were said to be playing their own version of “Squid Game” on the playground, as Fox News Digital reported previously.

“Because of this activity, our principals wanted to make sure our families are aware that it would be inappropriate for any student to wear to school a Halloween costume from this show because of the potential violent messages aligned with the costume,” Fayetteville-Manlius School District Superintendent Craig Tice told Fox News Digital at the time of the costume ban.

Nonetheless, “Squid Game” costumes are still available for purchase from many online and in-person retailers in 2022.

People may pose as clowns to entertain children at a birthday party — but in 2016 the creepy clown craze had retailers such as Target pulling clown masks from its 1,800 stores and online shopping site.

That was after threats and pranks, according to a report from FOX Business at that time.

Fox News Digital reached out to Target about whether certain scary clown masks and/or costumes are listed for sale today.

That same year, New Haven Public School District in New Haven, Connecticut, banned clown costumes and any “symbols of terror” amid Halloween, according to the Associated Press, as Fox 5 also reported.

“This comes amid an investigation involving police into an account on the photo-sharing social media site Instagram,” the AP reported.

“The account uploaded four photos showing menacing-looking clowns with captions telling several area schools to ‘watch out’ and ‘wait and see’ whether the alleged threats are fake,” the AP also reported.

Social media users and activists sounded off in 2020 after a costume called the “WW2 Evacuee Girl Costume” went on sale.

Some people on Twitter called it an “Anne Frank costume.”

Alexandra DeVitt, a spokesperson for the Anne Frank Center for Mutual Respect based in New York, referred to the costume as “offensive” and said that it “trivializes her suffering.”

DeVitt told Fox News Digital at the time, “There are more appropriate ways to commemorate the legacy of Anne Frank than through a Halloween costume, which is offensive and trivializes her suffering and the suffering of millions during the Holocaust.

She added, “We are pleased that the costume has been pulled.”

A spokesperson for Target confirmed to Fox News Digital at the time that the items were no longer for sale on its site.

“We apologize to any guests who were offended by this costume. We have removed it from Target.com and are sharing this feedback with the vendor,” a spokesperson for the company confirmed in an emailed statement to Fox News, as reported in September 2020.

“In addition, we are taking this opportunity to review the process we have in place before a costume is available for purchase on Target.com,” the company also said in the statement.

Fox News Digital reached out to Target for an updated comment regarding newer policies on costumes that are listed for sale through outside vendors.

The costume is currently listed for sale on Amazon. It appears the main vendor is a company called Smiffy’s Inc.

Some shoppers commented on the Amazon site, calling the outfit “insensitive” and “vulgar.” Others noted that their children wore the costume for plays set in the 1940s when the kids performed as Anne Frank.

Smiffy’s also has the costume listed for sale on its site, as does eBay.

Fox News Digital reached out to Smiffy’s, Amazon and eBay for comment on this particular costume.

Fox News Digital reported in 2018 that the lingerie company, Yandy, removed from its site a costume that was seemingly inspired by the Hulu series, “The Handmaid’s Tale.”

The show, which first aired in 2017, follows a woman named Offred (played by Elisabeth Moss), who is enslaved as a handmaid in the totalitarian society of Gilead. A handmaid’s job is to bear children — and such women are recognized by their attire of long red dresses and red capes.

“Over the last few hours, it has become obvious that our ‘Yandy Brave Red Maiden Costume’ is being seen as a symbol of women’s oppression, rather than an expression of women’s empowerment,” Yandy wrote on Sept. 21, 2018.

“This is unfortunate, as it was not our intention on any level,” the company added in its tweet.

“Our initial inspiration to create the piece was through witnessing its use in recent months as a powerful protest image. Given the sincere, heartfelt response, supported by numerous personal stories we’ve received, we are removing the costume from our website.”