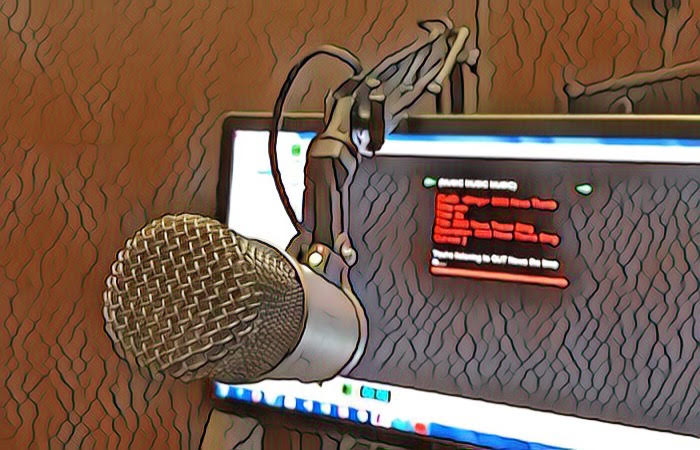 A British radio host died live on air just one hour into his popular breakfast show on Monday.

Tim Gough, who hosted the morning show on Radio GenX, was presenting from his home 35 miles away from the radio station’s headquarters in Ipswich, east England.

But his broadcast was suddenly cut mid-song at around 7:50 a.m. and the 55-year-old was never to be heard again.

Gough suffered a suspected heart attack, according to the station.

The radio station’s managing director, James Hazell, revealed Gough had worked in radio since the ’80s.

“To know Tim personally, as I did very closely for over 30 years, was to know a warm, caring, fun guy who myself and my family loved dearly,” Hazell said in a statement. “We are heartbroken by the news.”

“I know his family are enormously comforted by the hundreds of loving messages that have been received and have asked for privacy at this devastating time,” he added.

His co-worker and fellow presenter, Mark Eley, paid his respects on Facebook, saying Gough died “doing what he loved most.”

“Today is such a very sad day,” he wrote. “A son, a brother, and a dear friend and colleague from the GenX Radio Suffolk family has been taken from us far too soon. Tim leaves behind a huge hole which is impossible to fill and we are all in shock.”

“In the short time I have known him, it is clear to see his talent and passion for radio and the knowledge and support that he has shown to others is huge. I have learnt so much from Tim,” he added.

Shortly after the sad news of his death, the radio station, which launched earlier this year, tweeted out a statement.

“It is with the heaviest of hearts that I have to inform you, our dear friend and breakfast host Tim Gough passed away this morning whilst presenting his program,” the statement read. “Tim was doing what he loved.”

The station said Gough is survived by his son, sister, brother and mother.