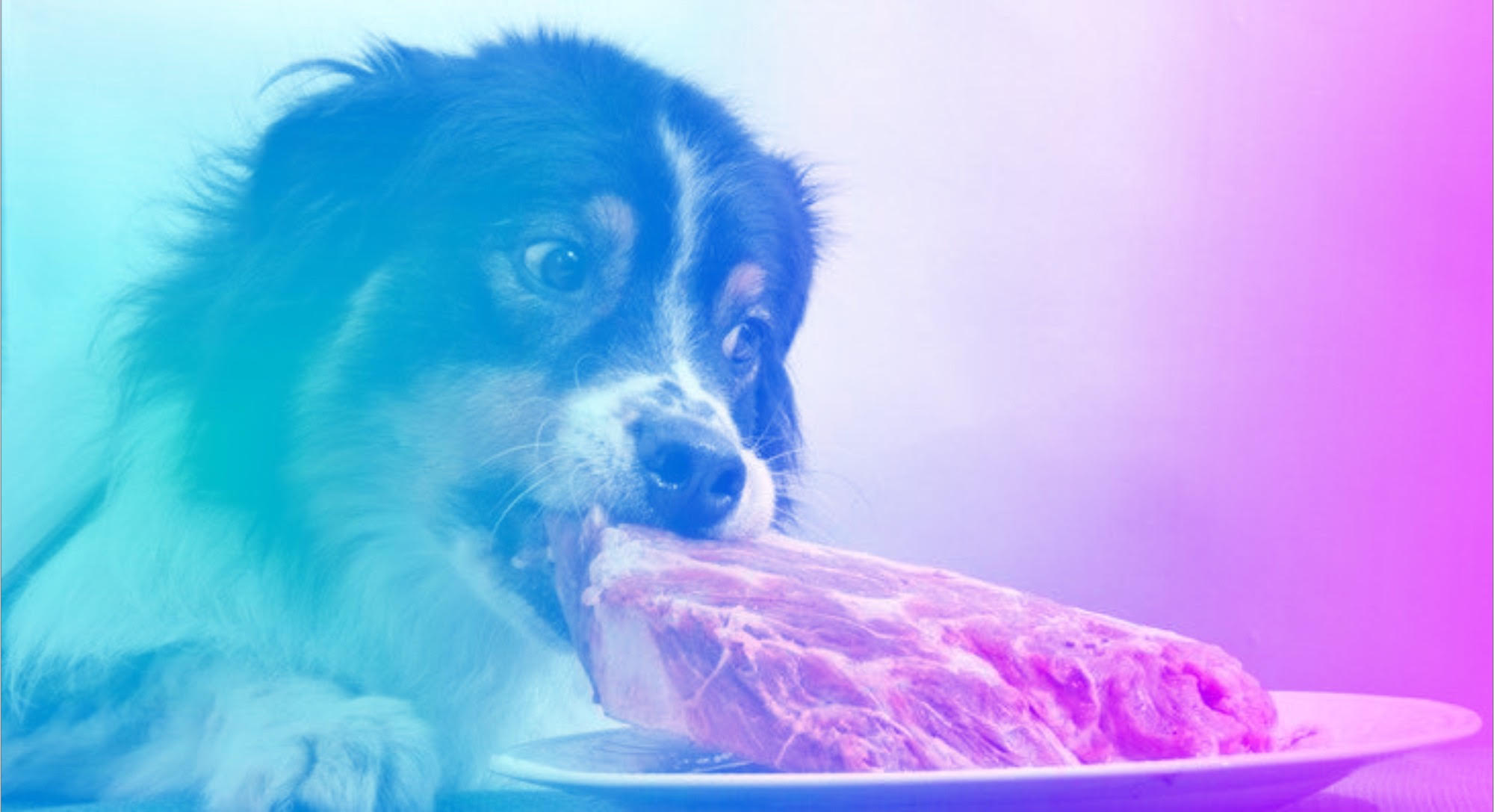 Welcome to San Francisco, where homeless people use the streets as bathrooms and dogs eat at fancy restaurants.

San Francisco is a foodie heaven with plenty of Michelin-starred restaurants. And San Franciscans love dogs. So it might come as no surprise that an entrepreneur has decided to combine the two passions, creating what’s believed to be the first restaurant exclusively for man’s best friend.

It also includes a mimosa and a baked treat for the pup’s human.

Some critics have expressed online outrage over the price point for the pampered pets, pointing out income inequality, gentrification and homelessness in the city. For the cost of the tasting menu, you could buy at least five big burritos at one of the many nearby taquerias in the Mission neighborhood.

But Massarweh says that since opening a month ago, he’s received overwhelming support from his customers who appreciate having a place to pamper their pups.

“I wanted to celebrate him. He is so special to me. He’s my four-legged child and this is the perfect place to do a really nice celebration,” Gledy Espinoza said, as her 11-year-old miniature dachshund Mason enjoyed a bowl of mushroom soup with slices of chicken breast. “We’re foodies. I guess he is too, now.”

Massarweh spends hours cooking and prepping for his service and says a similar menu for people could cost up to $500 in the expensive city and the ingredients he uses are not cheap. Everything is human-grade, although if you took a bite, you’d probably find the doggie dishes to be a bit bland for the human palate.

“When we make our food, it is a process. It is very time-consuming. There is a lot of technique. There’s a lot of method and detail to what we do,” he said. “Our pastries, for example, take about two days on average to make. I know they’re going to be eaten in two seconds.”

Massarweh said the real goal of Dogue is to raise awareness about feeding your dog fresh, healthy, natural ingredients which some research shows can be easier on your pup’s stomach than mass-produced dog food and make dog parents happy.

“I’ve worked in restaurants for many years, and it’s rare when as a chef, I walk into the dining room to touch tables and every single guest has a smile on their face,” Massarweh said. “There’s something very unique and satisfying about that.”