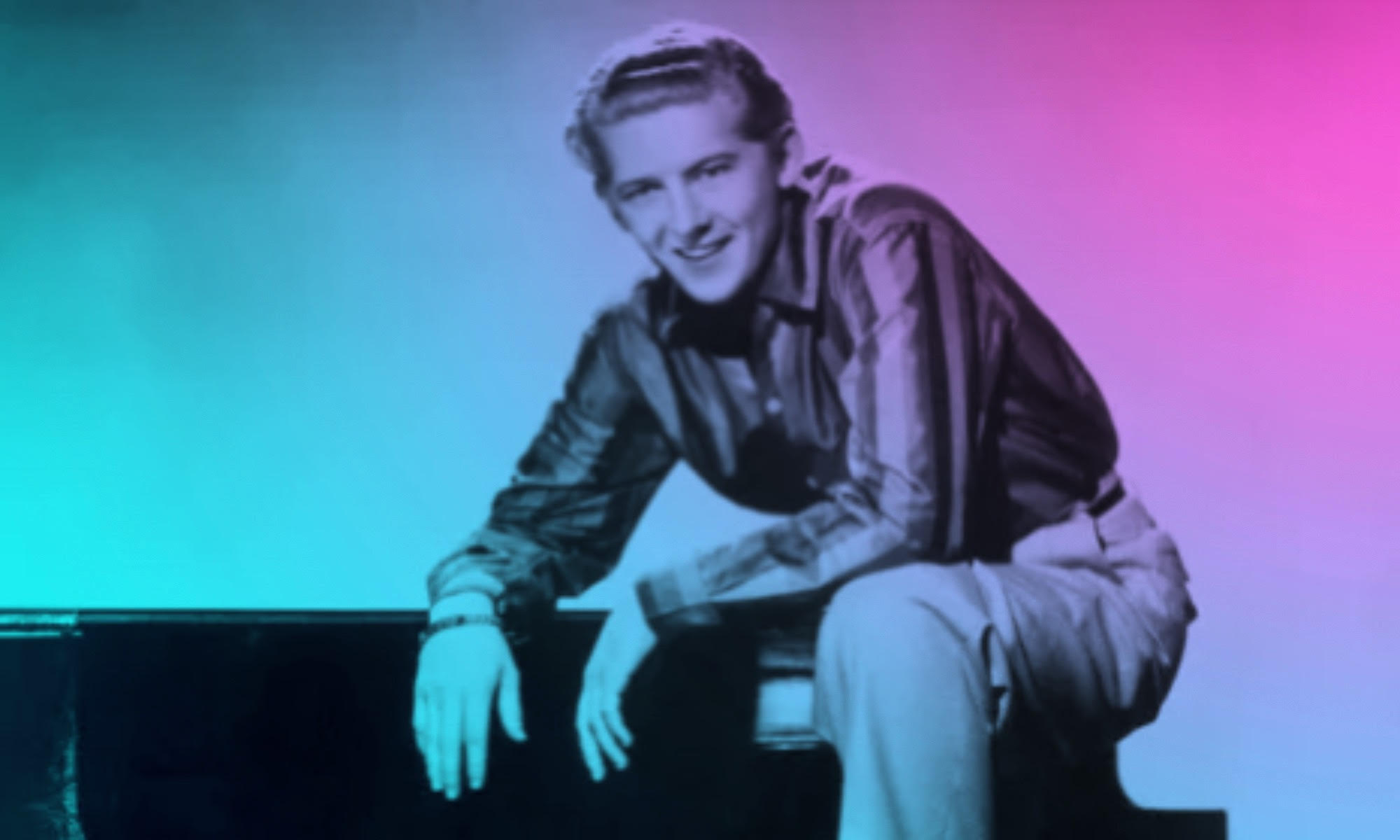 Earlier in the week, many publications reported the death of Jerry Lee Lewis prior to famous musician actually dying. However, while premature, those reports were not far off.

For the longest time, it seemed that if Jerry Lee Lewis wasn’t dead already, then obviously nothing could kill him. But what alcohol, painkillers, a perforated stomach ulcer, angry fathers and general recklessness couldn’t do, advancing age finally did. The seemingly indestructible rock ‘n’ roll wild man died Friday at 87 at his home in DeSoto County, Mississippi, near Memphis, his representative confirmed to USA TODAY in a statement.

Along with Little Richard and Fats Domino, Lewis established the piano as a rock ’n’ roll instrument. In 1957, his “Whole Lot of Shakin’ Going On” and “Great Balls of Fire,” two of the most outrageous hits of rock ’n’ roll’s first generation, ignited the pop, country and R&B charts simultaneously.

Lewis didn’t just play the piano, he attacked it, pummeling the lower register with rock-steady left-hand lines and ripping across the keyboard with slashing glissandos. He smashed the keys with his foot; he kicked the piano stool out from under him and continued to pound away.

Lewis performed in a 1958 teen flick called “High School Confidential,” and his real life was every bit as lurid as the film’s title promised. On the opening night of disc jockey Alan Freed’s “Big Beat Show” in March 1958, after losing an argument about whether he or Chuck Berry should close the show, Lewis poured a bottle of gasoline on his piano and set it ablaze. “They had to call the fire department and everything,” Lewis remembered in Rick Bragg’s 2014 biography “Jerry Lee Lewis: His Own Story.”

Two months later, news of the 22-year-old star’s marriage to his 13-year-old third cousin Myra Gale Brown broke during a tour of England, setting off a firestorm of controversy. Lewis and Brown had wed the previous December, just days after the release of “Great Balls of Fire.” The marriage was Lewis’ third, though he’d never officially divorced his first wife.

The British tour had come just after the Army drafted Elvis Presley and right on the heels of Lewis’ two huge hits. Lewis had been poised to snatch the King of Rock ‘n’ Roll’s throne away from him. Instead, the tour was canceled after just three dates, Lewis’ single “Breathless” fell off the charts, and he never had another top 10 pop hit.

“I’ve done some crazy things,” he told USA TODAY in 2010 of his more outlandish exploits. “I messed up along the way and got what was coming to me.”

Lewis experienced a comeback in country music during the late ‘60s – around the same time he starred as Iago in a rock ‘n’ roll adaptation of Shakespeare’s “Othello” called “Catch My Soul.” He was a regular presence on the country charts through the end of the next decade with such singles as “What’s Made Milwaukee Famous (Has Made a Loser Out of Me)” and “Middle Age Crazy.”

Lewis was one of the original inductees into the Rock and Roll Hall of Fame in 1986, along with Chuck Berry, Elvis, James Brown, Ray Charles, Sam Cooke, Fats Domino, the Everly Brothers, Buddy Holly and Little Richard. After Don Everly died in 2021, Lewis became the longest surviving member of the induction class.

In 1989, Dennis Quaid portrayed Lewis in the garish biopic “Great Balls of Fire.” At the time of Lewis’ death, director Ethan Coen had completed the documentary “Jerry Lee Lewis: Trouble in Mind,” focused on the star’s graces and demons, which premiered at Cannes Film Festival in 2022.

Born Sept. 29, 1935, in Ferriday, Louisiana, Lewis had a deeply religious upbringing. A cousin of televangelist Jimmy Swaggart and country singer Mickey Gilley, Lewis grew up on a musical diet of Assembly of God church services, Jimmie Rodgers and Gene Autry records, and secret late-night trips to Black juke joints. Those styles came together with explosive force in Lewis’ music. As a teen, he enrolled at Southwestern Bible Institute in Waxahachie, Texas. The school expelled him within months, reputedly for slipping in boogie-woogie licks when he accompanied hymns. Later, recording for Sun Records in Memphis, Lewis would play “the devil’s music” with evangelical zeal. When preachers railed against the evils of his rock ‘n’ roll, Lewis didn’t necessarily disagree with them.

“I’m a religious man,” he told USA TODAY. “I never lost my connection. I just drifted away, and I never did come back. You can’t serve two gods. But I’m definitely a believer, and I’m looking forward to going to heaven. I certainly hope they need a piano player.”

Often called “The Killer” – a high-school nickname that stuck – Lewis lived a life every bit as combustible as his career. Two of his seven wives died. His fourth, Jaren Gunn Lewis, drowned in 1982; his fifth, Shawn Michelle Stephens Lewis, died in 1983, just 77 days after their marriage. Officials listed a drug overdose as her cause of death, though speculation swirled of something more sinister.

Tragedy and suffering licked at Lewis’ heels throughout his life. His first son, Steve Allen Lewis, named for the TV host who’d first booked him to play “Whole Lot of Shakin’ Going On,” drowned in 1962. A second son, Jerry Lee Lewis Jr., died nine years later in a car accident. In 1976, the singer accidentally shot and wounded his bass player.

Lewis underwent two operations in 1981 for hemorrhaging from a perforated ulcer. He was treated at the Betty Ford Clinic for an addiction to painkillers in 1986. The Internal Revenue Service slapped him with $4.1 million in back taxes and fines in 1992, forcing him into a 15-month tax exile in Dublin, Ireland.

Lewis’ health took another hit in February 2019, when he suffered a stroke that required months of rehabilitation and forced him to cancel a planned world tour. Days before his death, he missed his induction into the Country Music Hall of Fame while he battled the flu.

Throughout it all, Lewis was a ball of fire, a turbulent, explosive force that threatened to consume everything in its path, including Lewis himself. By all rights, he should have flamed out early, as did Janis Joplin, Jimi Hendrix, Jim Morrison, Kurt Cobain and others who lacked the toughness, the determination, the orneriness, or perhaps the sheer lunatic luck that Lewis possessed.

In the end, Lewis also outlasted the rest of the Sun Records clan that took rock ‘n’ roll from Memphis to the world. Presley, Roy Orbison, Charlie Rich, Carl Perkins, Johnny Cash and founder Sam Phillips: Lewis outlived them all. Now, though, the piano lid has slammed down for the last time. Rock ‘n’ roll may be eternally rebellious, but it can’t be forever young, and those who think otherwise are just deceiving themselves.

But if anybody could’ve gotten away with it, it would’ve been Jerry Lee.