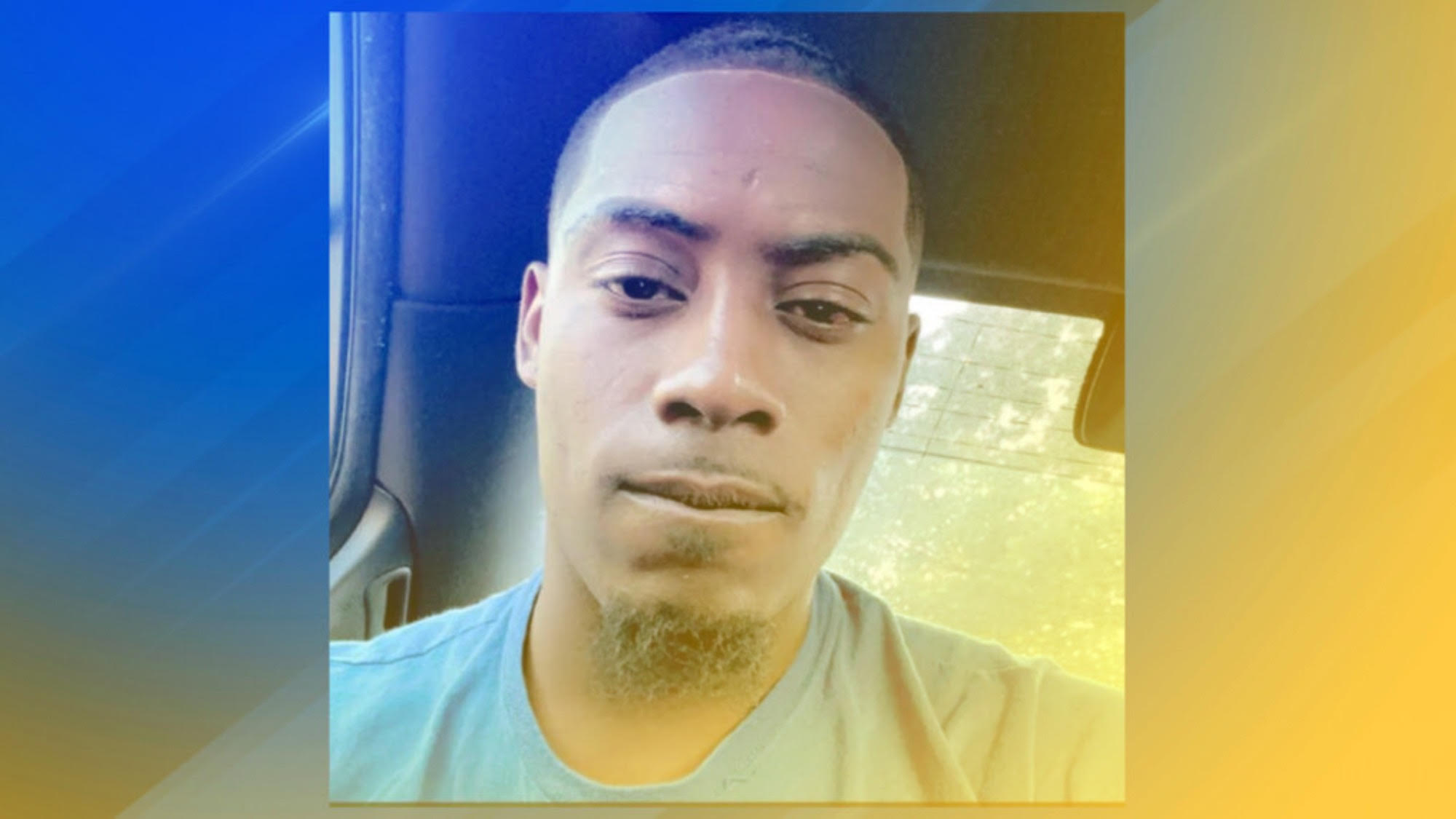 A man who made a desperate plea for help on Facebook claiming that gunmen had kidnapped him was arrested when police learned it was a sham.

Fredrick Gamble, 26, made the seemingly terrified post at 4:22 a.m. Tuesday, claiming that he had been abducted while walking in Helena, a city of 9,000 in east Arkansas.

“Help me, please,” Gamble wrote. “I was just kidnapped walking in Helena. I’m in the back of a gray van.”

Gamble said he didn’t know where he was taken — but that he saw the first three characters of the license plate, which started with “AE3.”

Hundreds of people commented on the post, and it’s been shared over 4,000 times.

His mother, Cynthia Sparks, went to the Helena-West Helena Police Department around 7:30 a.m. that morning to report her son had made a social media post claiming he had been kidnapped.

Investigators with the police department searched for Gamble most of the day Tuesday — and a report of his possible abduction even made the local news.

But cops were eventually alerted to his real location — the home of his girlfriend.

After conducting a search warrant of the home, authorities found Gamble inside with Nicole Rohrscheib, 42, according to KATV.

He was charged with fleeing, three counts of failure to stop at a stop sign, driving on a suspended driver’s license, careless and prohibited driving, and defective equipment due to a traffic stop.

His girlfriend was also arrested and charged with hindering apprehension or prosecution, police said.

Bond hearings are scheduled for the couple on Wednesday.