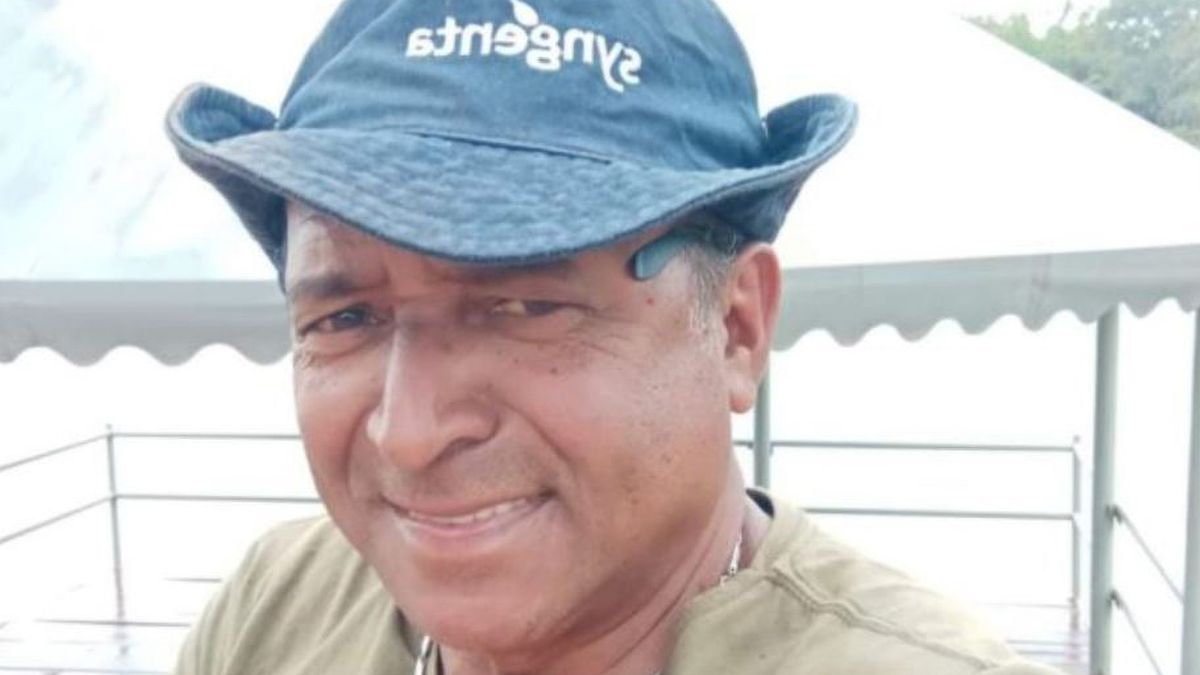 A man has drowned after he jumped into a reservoir to escape a swarm of thousands of highly-aggressive killer bees.

Donizete Bezerra da Silva, 58, was attacked as he moored his canoe to a tree by a farm in the municipality of Catalao, Goias state, central Brazil, on Monday.

Unknown to him, there was a swarm of highly aggressive killer bees hiding in the tree where he tied up his boat.

Police spokesperson Lieutenant Robson Julio de Souza told local media that the victim appears to have tried to tie his canoe too close to a large beehive.

They added: “He went to tie the canoe to a tree that had a lot of bees and it was that swarm, with thousands of bees at once.”

He jumped into the water along with an unnamed friend to escape the swarm of very aggressive Africanised bees, which are also known as killer bees.

Donizete drowned but his friend luckily managed to get out of the water and retrieve the farm worker’s body.

The police have launched an investigation into the incident.

The news comes as a Massachusetts woman faces charges after she allegedly tried using bee hives to attack police officers during an eviction.

According to a news release from Hampden County Sheriff’s Department, on October 12th at around 9:15 a.m, Rorie Susan Woods, 55, grabbed bee hives being towed by her SUV and tried to open the lids to unleash the bees.

It was reported that she purposefully made the bees angry and they started to circle the area.

Woods smashed the lid and flipped a hive, the bees then proceeded to sting several officers and bystanders who were watching nearby.