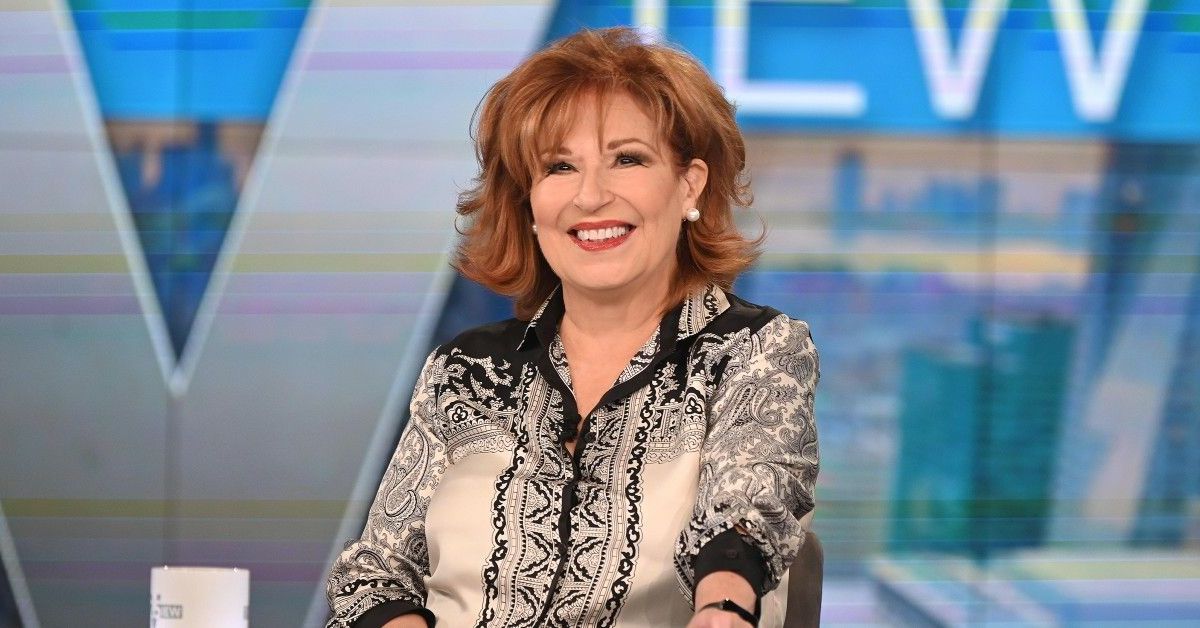 The View co-host Joy Behar doubled down on Wednesday on her claim that she has had sex with ghosts.

On the Oct. 20 episode of The View, co-host Sara Haines said, “If you have sex with a ghost, can you get pregnant?”

“I’ve had sex with a few ghosts and never got pregnant,” answered Behar.

On Thursday’s episode, the panel discussed a New York Times piece on people who think their home is haunted by ghosts.

“Joy’s embraced hers, intimately so. Joy, you know when you were talking about your ghost last week, [people were] telling me everyone is so smart they didn’t need disclaimers on the shows,” said Haines. “Everybody talked about your sex with ghosts.”

“It broke the internet,” added Haines as The View showed clippings from People, Parade, and Page Six of Behar’s shocking claims.

2 thoughts on “Joy Behar Claims Made Love with Ghosts… AGAIN”