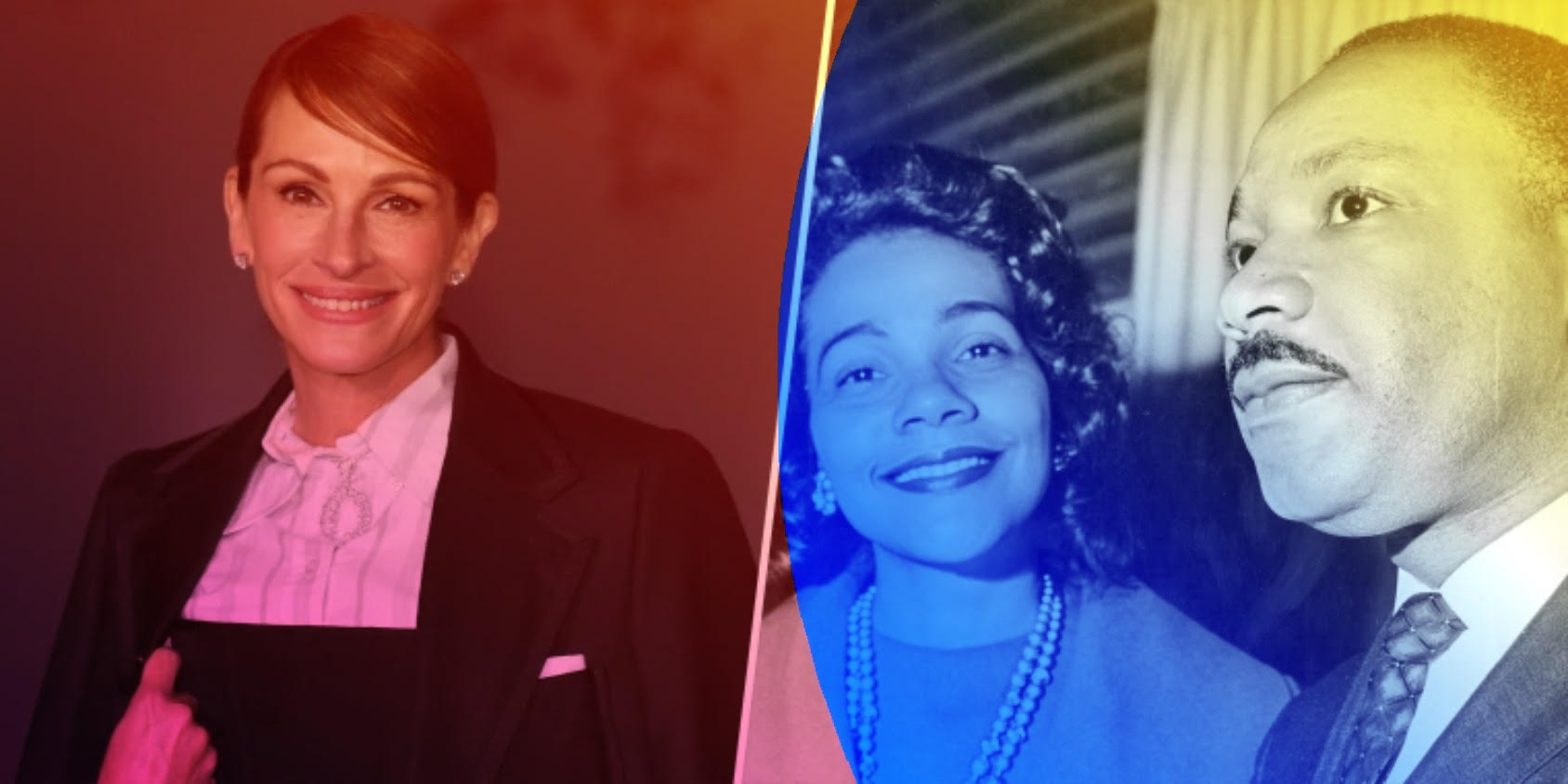 We have never heard of this connection before.

Julia Roberts has left the internet stunned after revealing her very unique – and rarely shared – connection to the late Martin Luther King Jr., recalling how the activist and his wife Coretta Scott King paid the hospital bill for her birth.

A video showing the Pretty Woman actress discussing her family’s close ties to the Kings resurfaced on social media earlier this month in honor of her 55th birthday on October 28 – with dozens of users posting a clip of Roberts speaking about her unique birth story with Gayle King.

In an interview with King for A&E’s HISTORYTalks back in September, the 55-year-old movie star revealed that her mother and father, Betty Lou Bredemus and Walter Grady Roberts, had a close relationship with the Kings before she was born.

So, when her parents were left crippled by the medical bills that they faced in the wake of Roberts’ birth, the Kings stepped in to help in return for the kindness that the actress’s mother and father had shown their family years before.

Julia’s parents, who were successful actors and playwrights, had started their own children’s acting school in Decatur, Georgia; and soon after, MLK Jr. and his wife approached them and asked if their children could attend.

While segregation had been outlawed years earlier, black kids were still not allowed in many schools, so when Julia’s parents welcomed the Kings’ children with open arms, the couple was touched by their kindness.

That’s why, when Betty and Walter gave birth to Julia in 1967 and struggled to pay the medical bills, the political figure and his wife stepped in to help.

‘The King family paid for my hospital bills. My parents couldn’t pay for the hospital bill,’ Julia told Gayle.

‘My parents had a theater school in Atlanta called the Actors and Writers Workshop,’ she continued.

‘And one day Coretta Scott King called my mother and asked if her kids could be part of the school because they were having a hard time finding a place that would accept her kids. And my mom was like, “Sure. Come on over.” And so they just all became friends and they helped us out of a jam.’

Gayle pointed out that things were still very much separated during that time, as racism was rampant in American throughout the ’60s.

‘In the ’60s, you didn’t have little black children interacting with white kids in acting school,’ she said.

‘And your parents were like, “Come on in.” I think that’s extraordinary. And it sort of lays the groundwork for who you are.’

Observ.com previously reported that Julia’s dad, Walter, was the personal acting coach to Martin and Coretta’s eldest daughter, Yolanda King, who went on to become a well-known actress, appearing in movies like Fluke, Ghosts of Mississippi, Drive By: A Love Story, Funny Valentines, and The Secret Path, among others.

The outlet added that Yolanda faced some difficulties at the school due to her skin color, especially when she was cast as the romantic interest of a white actor in a play in 1965.

According to the publication, someone in the town – a former Ku Klux Klan member – became so enraged when they kissed that he ‘blew up’ a car outside of the theater, before screaming and throwing things onstage at the actors.

The boy who played her love interest, named Phillip Depoy, later opened up about the incident in an interview with ArtsAtl.Org.