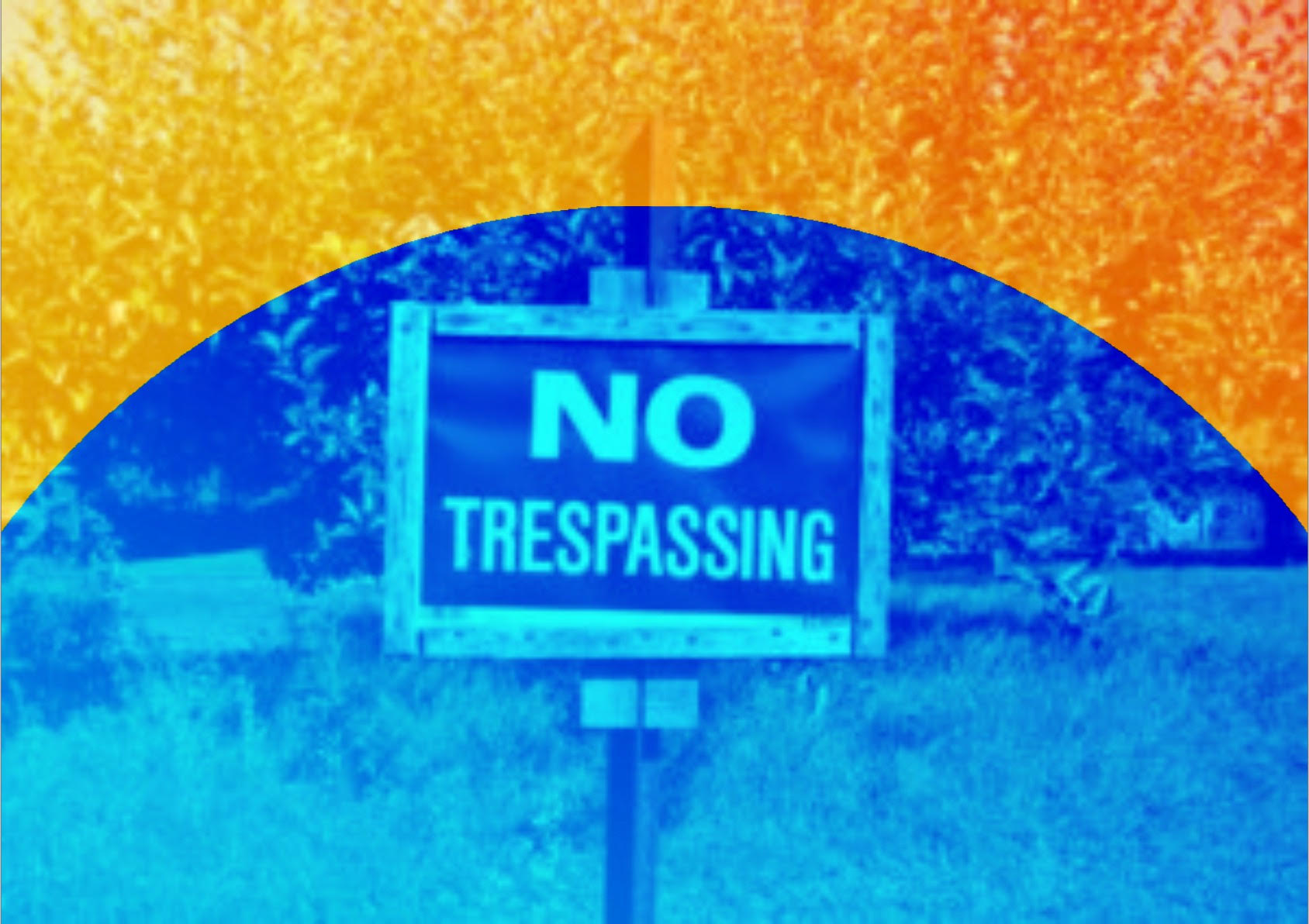 Arizona Gov. Doug Ducey was accused this week by the Biden administration of trespassing as the Republican governor makes efforts to fill gaps along the U.S.-Mexico border with shipping containers.

Ducey announced last week that he would have crews install shipping containers along a section of the border to fill gaps not covered by a wall. The announcement came two weeks after federal officials ordered him to take down containers he had placed in the southwestern part of the state.

The Republican governor then sued and requested the courts allow Arizona to keep 100 shipping containers, double stacked with barbed wire on top, in place near Yuma.

The containers were put in place in August to fill gaps in the border, which Ducey said was pushing back against “the inaction of the Biden administration in stopping migrants from entering the state from Mexico,” according to the Associated Press.

Ducey’s plan is to cover a 10-mile section of the border using more than 2,700 containers, each 60-feet long.

But the Biden administration continues to demand Ducey remove the barriers, with claims that the state is trespassing on federal lands.

“The unauthorized placement of those containers constitutes a violation of federal law and is a trespass against the United States,” Jacklynn Gould, regional director for the Bureau of Reclamation’s Lower Colorado Basin said in a letter to Arizona. “That trespass is harming federal lands and resources and impeding Reclamation’s ability to perform its mission.”

Additionally, she said she expects another award being handed out for two more gaps in the area.

“They say this is federal land, and it is, but it would be trespassing supposedly to put these containers on there,” Yuma Mayor Douglas Nicholls, also a Republican, said in an interview with Fox News. “Well, my contention is that 300,000 people that have come through this year alone, they’ve been trespassing, and I don’t remember seeing a letter going out to anybody to try to stop any of that.”

Since the project began in August, 130 shipping containers were stacked within 11 days, allowing the state to fill 3,900 feet of open border.