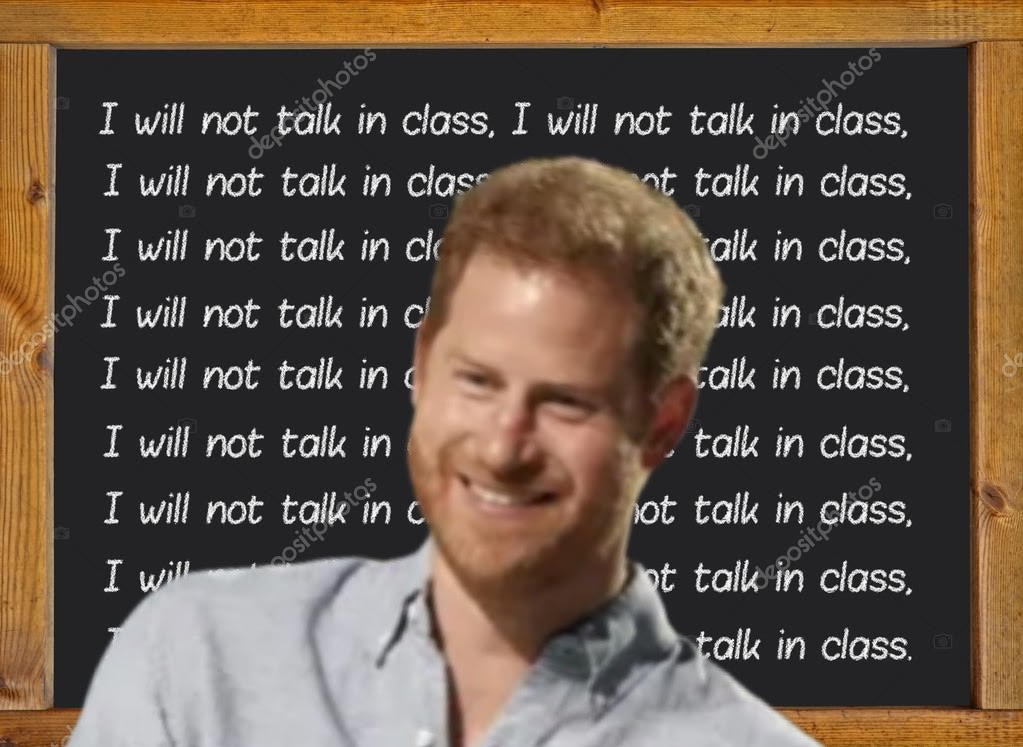 Royalist is The Daily Beast’s newsletter for all things royal and Royal Family. Subscribe here to get it in your inbox every Sunday.

Given that one of Prince Harry’s teachers at Eton famously claimed in a tribunal that she was ordered to help the prince cheat by completing a written section of his art exam (a claim denied by Harry, it should be said), and he has never boasted of being the sharpest tool in the academic box, it might seem unfair to expect Harry to be an expert in British history just by virtue of being the king’s son.

Yet Meghan, in a new episode of her podcast released Tuesday, did little to burnish his reputation as a polymath. Instead, she risked embarrassing her husband by saying he did not know the answer to some of the questions in the British citizenship test, which she claimed she herself studied for when living in the U.K. (although it is understood she did not complete the process and become a British citizen.)

The divine right of princes, it seems, does not extend to automatic knowledge of questions asked by the U.K. Visas and Immigration service to establish one’s Britishness.

For reference, The Royalist attempted a sample “Life in The U.K.” test and, with a few lucky guesses, got 22 out of 24, failing on, “Who built the tower of London?” (William the Conqueror) and “When did the first Christian Communities appear in Britain?” (3rd-4th Centuries).

Seventy-five percent is considered the pass mark on the test, the British government says.

Meghan was speaking to comedian Pamela Adlon, who became a British citizen in 2020. Meghan, comparing notes with her on the process, said, “That citizenship test is so hard. I was studying for it [the test] and I remember going: ‘Oh my goodness.’ I would ask my husband: Did you know this?’ And he would say: ‘I had no idea.’”

Meghan giggled as Adlon joked, “I think they made it harder for you. They were like, ‘We are really going to throw up walls on this one.’”

Also on the podcast was Sophie Trudeau, whom Meghan said was “a dear friend and someone who I think is so emblematic of strength that comes from embracing your humanity.”

Asked if Harry was “being a good contributor” to the chores of family life, Meghan replied, “Oh my husband? He’s great.”