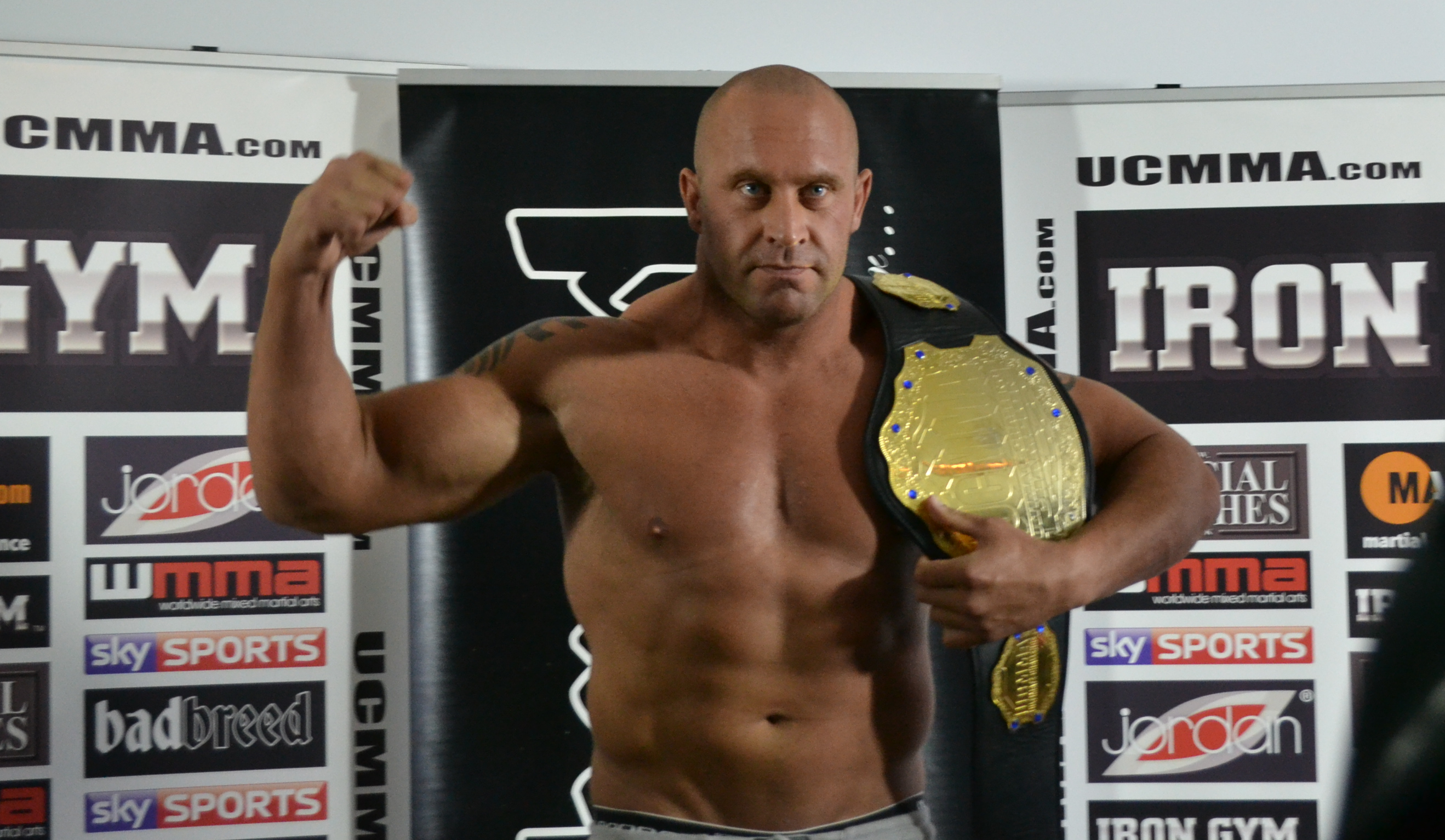 Darren Towler, aged 41, had been on the run since March after skipping his bail after police connected him with the drug operation. Towler is said to have dealt in cocaine, cannabis and amphetamine in the northeast of England from where he hails.

Prosecutor Emma Dowling said that Towler had “all the trappings of a drug dealer”, with the former heavyweight fighter driving luxury vehicles and sporting expensive watches but could not explain how he afforded them.

Towler was caught using encrypted phones to organize deals and payments, some of which were worth £1 million pounds.

Along with a group of other men, Towler was given a 24-year sentence for his role in the drug gang which had been involved in multiple exchanges of kilos of drugs worth hundreds of thousands of pounds.

Darren Towler as a fighter

Towler would make his MMA debut back in 2008 and competed on and off until December of 2017. ‘Powerhouse’ has enjoyed a decent amount of success in the cage, winning regional titles in the UK and competing for the likes of Cage Rage and BAMMA.

owler currently holds a 13-8 record with all 13 of his wins coming by knockout. He has also faced former UFC fighter and current KSW heavyweight champion Phil de Fries twice, losing both to De Fries.

WATCH ONE OF TOWLER’S FIGHTS BELOW: